Snapdragon 820: All the phones from Mobile World Congress that will use Qualcomm’s latest chip

We knew they were coming, but at the biggest smartphone show of the year MWC in Barcelona we have finally got our first glimpse of the mainstream phones that are going to be powered by Qualcomm’s latest Snapdragon 820 CPU. And they come from pretty much all the usual suspects.

What is the Snapdragon 820?

Check out our Snapdragon 820 vs 810 feature for a full round-up of what’s new this time around, but in short the new chip should offer double the performance of the 810. It’s also quad-core, rather than octa-core, which Qualcomm says shouldn’t negatively alter the performance.

The Snapdragon 820 also features aptX HD, which offers 24-bit music playback through compatible wireless headphones. However, not all phones packing the 820 will support this – the LG G5 does, but the Galaxy S7 doesn’t.

We’re also keeping our fingers crossed that the 820 will run a lot cooler than the 810, which hampered a number of phones by overheating. 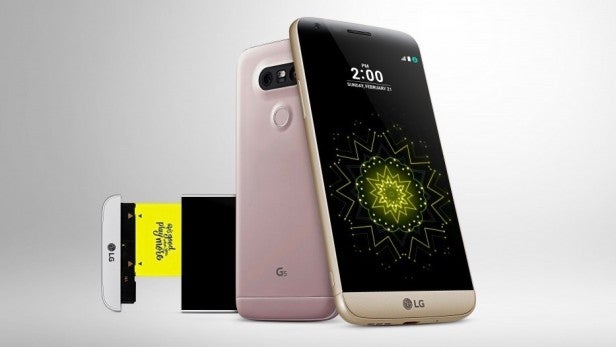 We love, well most of us do anyway, LG’s complete rethinking of its flagship phone. The G5 isn’t just iterative update of last year’s pretty good G4 but a real overhaul of the formula.

The modular design lets you pop off the bottom and attach what LG calls ‘Friends’, basically these are accessories that increase the functionality of the phone. So far we’ve seen a B&O DAC for improving audio and a camera grip that adds in a bit more battery, a separate shutter button for both video and photos and zoom toggle. But, we hope there’s a lot more to come from this port.

For the G4, LG decided against using the then flagship 810 CPU instead going for the slightly less powerful but cooler Snapdragon 808. This time around though, the Korean company has switched back to a high-end chip with the 820.

After using Qualcomm’s chips throughout the entire Galaxy range, Samsung notably switched over to its own Exynos processors for the Galaxy S6.

But, this year it has made a U-turn – at least, in certain countries. In the US, the Galaxy S7 will ship with the Snapdragon 820, but it seems like everywhere else will be getting a version powered by an Exynos processor. Samsung has yet to fully confirm all this information, though so we’ll have to wait and see what powers our review unit. Both will have 4G RAM, though.

Another interesting note about the S7 is that Samsung had added a water cooling element inside, to ensure there isn’t a repeat of the 810 overheating fiasco.

This seems to indicate that Samsung still has some concerns about how hot the processor runs.

Instead of announcing a new entry into its long running Z series of phones, Sony finally laid the troubled line to rest.

But, in its place is the brand-new ‘X’. Wait, we’re getting a bit of deja vu here. If you thought Sony switching up its naming scheme would see a big change in design, then you’re wrong. 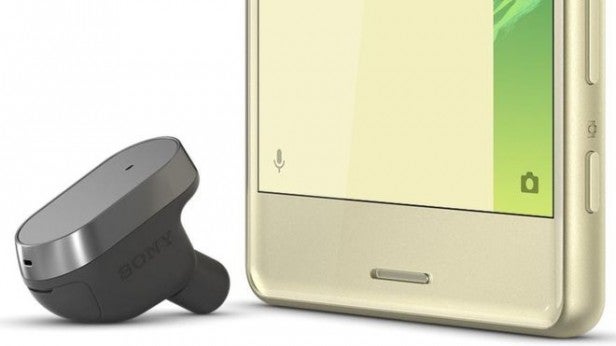 The X Performance looks just like pretty much every other Xperia phone, but there’s plenty of power under that familiar body.

Once it’s released in the summer, the Asia only X Performance (us Brits are getting the slightly less powerful X) will be the first Sony phone to sport a Snapdragon 820 processor, along with 3GB RAM.

Still a fairly unfamiliar brand in the west, Xiaomi is making great strides in the Chinese market with its excellently priced devices that pack some serious oomph.

Its latest flagship, just announced at MWC, is the Mi5 and boy it’s an exciting prospect. This Snapdragon 820 powered phone really takes the fight to Samsung, LG and Apple with 4GB RAM, 128GB storage, a 16MP Sony sensor and a curvy, metal and glass body.

But, the biggest surprise about this phone is the price. When it goes on sale in early March, sadly only in China, it’ll set you back just $350. That’s half of what we expect the Samsung Galaxy S7 to cost. 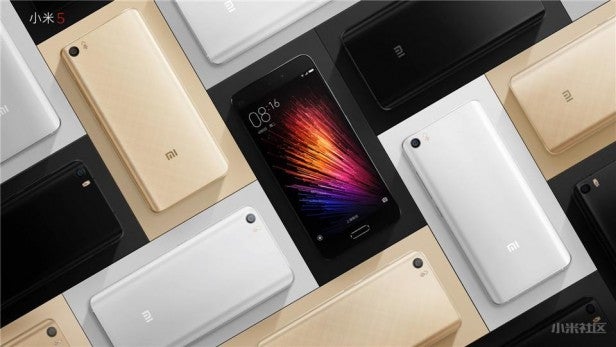 Currently the only Windows 10 phone powered by a Snapdragon 820 chip, the HP Elite x3 really does want to use the CPU to its fullest. Aside from being a powerful phone with 4GB RAM, it connects up a laptop dock and through Microsoft’s Continuum to a monitor. Basically, HP has tried to cram an entire portable desktop into this waterproof smartphone. Hats off to them.