From the accelerometer to altimeter: Helping you understand what wearable tech sensors do

We’re heading into the New Year and once you’ve eaten all the turkey and cranberry sauce you you possiblly can, it’s time to look forward to getting fit again.

2015 has been the year of the wearable, with Fitbit and Jawbone releasing a slew of products. But, the slew of tech talk that dominates descriptions and reviews for these devices is so impenetrable, it’s a wonder anyone makes sense of it long enough to make a purchase.

Wearables are only going to get smarter and more popular in 2016, so now’s the time to brush up on your tech speak if you’ve got any chance of surviving the wearable onslaught. Appreciating these basic terms will make understanding wearables a whole lot easier, so here’s your foolproof guide to swot up on the lingo ahead of next year. 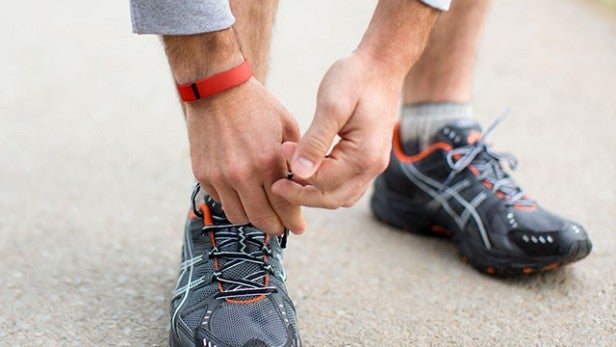 At its most basic level, an accelerometer measures movement and orientation. Apple’s iPhone was the first mass-produced smartphone to make use of this handy device, engineering it to detect phone movement and change the orientation of the display accordingly. Obvious now, but a big deal in 2007.

In wearables, accelerometers are most often used with a number of other sensors to determine your step count and sleep quality. By measuring how quickly you’re moving, it enables the wearable to tell whether you’re taking a step or just shaking your wrist. It can all determine when you’ve stopped moving completely for a lengthy period of time, so it knows when you’re asleep.

A step count is an essential feature on any self-respecting wearable, but the real indication of how many calories you’ve burned must include stairs climbed and height gained or lost, which is where the altimeter comes in.

It senses height changes using atmospheric pressure, so the total flights of stairs you’ve been climbing will be added up and calculated as a factor in your total step count, making your calorie output much more accurate. 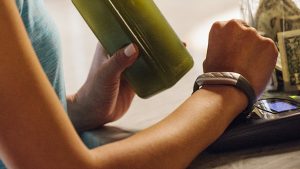 This handy little device can tell you whether it’s going to rain or shine, and that’s largely what it’s used for in wearables. Most commonly found in sports-focussed high-end wearables, such as the Garmin Fenix 3 or Polar V800.

This is the umbrella term for technology that is controlled by various body movements, such as waving your wrist. It can be something as simply brilliant as a drone that follows you from gestures on your wrist and takes a video of your snowboarding antics.

On a more domestic level, it’s also as easy as controlling your TV volume with a swipe of your fingers, Much of this gesture tech is still in development, but the hints of what’s on the market now and what’s to come make this an exciting area to keep an eye on in the future. 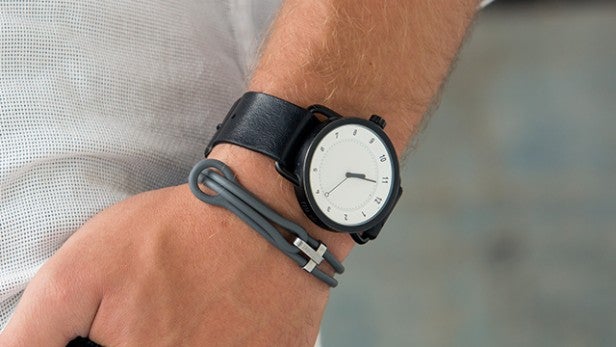 This little piece of kit makes your movement and activity tracking possible, and enhances its accuracy once you’re on the go.

However many axes it has – and generally the more the better – your movements are tracked, allowing wearables such as the Jawbone or Fitbit to detect different kinds of movements, differentiating between running and cycling.

Still mainly stuck in the higher end running watches, though a few Android Wear devices like the Moto 360 Sport are starting to pack it too, GPS is the tech that makes sure all your running stats are correct. If you’re serious about getting the best tracking possible, you need to have GPS.

It does use a lot of battery though, and locking on to signal can be a little tricky but the improved results are worth it.

The organic light-emitting diode (OLED) is generally used in wearable screens to produce very clear and bright displays. Quite frankly, if your wearable doesn’t have one, you’ve wasted your money.

There’s tech in the pipeline to make displays sharper, brighter and even 3D, but for now the best money can buy comes in the OLED form. 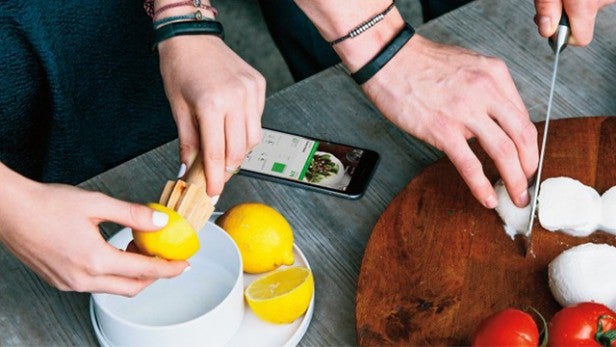 This device sits within your wrist wearable and shines a tiny light, usually red or green, against your skin to measure the blood pumping through your arm veins to detect your heart rate. It’s been around for a while, but integrating it into wrist wearables has enhanced their usefulness, opening up a market for wearables purely devoted to exercise aficionados.

Anything that lets us wave goodbye to clunky and obstructive chest straps to get our heart rate is a winner in our books.