TrustedReviews Reviews Editor Alastair Stevenson is still very upset about the day he found a Sega Saturn under the Christmas tree. Here he recounts his traumatic experience.

I’ve experienced many traumas during my 30-year tenure in this world.

The death of Optimus Prime during the 1980s Transformers movie, which made me realise my own mortality.

Bret “The Hitman” Hart’s loss to Shawn Michaels, which taught me never to trust ‘The Man’.

The time Betsy Smith pantsed me in front of my class in 1992, which taught me I wasn’t as big of a man as I thought I was, quite literally.

The forced feeding broccoli incident of ’93. Having to watch Michael Bay squat and release over pretty much every franchise I loved as a wee-one. When…you get the idea. 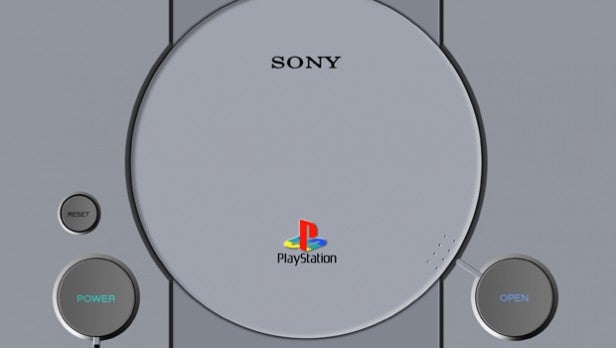 However, none of these traumas come close to matching the most difficult experience of my life; the day my parents bought me a Sega Saturn instead of a PlayStation for Christmas.

For today’s kids, this may not sound like a big deal. After all, both consoles were pretty old, and the tech at the time was pretty low-key – to this day I can’t tell if it was the piddly 32-bit processing power, or the God-awful cathode ray tube (CRT) TV I had that made things so damned pixelated – but at the time, it was the battle of the decade. Make no mistake, PlayStation vs Saturn was my generation’s Mods vs Rockers.

Since I first laid eyes on Sony’s tiny grey temptress, I knew where my allegiances lay. I mean, who in their right mind would pick Sega’s spiky hedgehog over the alluring, hotpants-clad Lara Croft?

For months, I dropped subtle and unsubtle hints to the adult overlords about my need for a PlayStation, until finally an accord was struck: I would get my PlayStation if I managed to get a B in Maths. 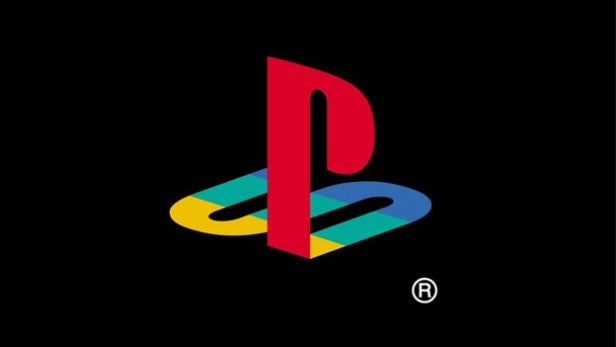 From then, I toiled, resisting the urge to doodle instead of count, refraining from engaging in spitball wars, despite constant provocation from the cootie brigade across the classroom.

Finally, come the end of term, I was handed my Willy Wonka Golden Ticket: a report card with a B in Maths. Rushing home I remember my sense of triumph handing the card to my mother and her nod of agreement that I had honoured our deal.

My glee endured all the way to Christmas day, where at the crack of dawn I rushed down the stairs, unable to contain my excitement. Racing into the lounge, I remember my father’s smiling face as he handed me my main present. The box was the right size, and the smaller presents around it all looked the same shape as the PlayStation game boxes I’d fondled during many a trip to Woolworths… this had to be it.

But tearing into the tinsel paper I found only betrayal. Instead of Tomb Raider, Rapid Reload, Ridge Racer and Wipeout I was left with Virtual Fighter, a game which, to this day, I don’t have a clue how to play.

Yes, they had bought me a Sega Saturn. 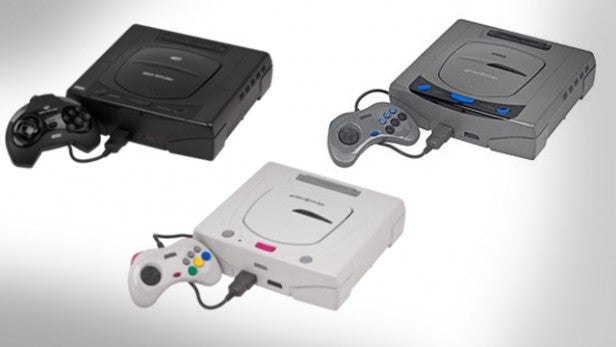 Words will not do justice to the hissy fit that ensued, the sense of betrayal that remained for years to come. To this day, my Dad still flinches at the site of a NERF gun. So instead, I will leave you with a simple warning: parents of the world, your progeny are not virtuous mini-saints who will accept rational arguments like ‘it was cheaper’, ‘it was sold out’ or ‘we thought they were the same thing’.

During the holiday season children are vacuous, materialistic miniature Donald Trumps. Horrid creatures whose sense of entitlement knows no limits.

They are tiny terrors that won’t take no for an answer and will beat their chest, lie, scream and throw their toys out of the pram in every direction, including your nether regions, if their demands are not met. On occasion I’ve even seen them devolve and resort to gorilla tactics such as using weaponised bodily fluids.

Make no mistake: there is no victor or compromise to be had against these tinsel-clad terrorists, there is only placation.

To avoid World War III starting in your living room, learn from my torrid tale and remember; if your brat asks for a PlayStation, GET THEM A BLOODY PLAYSTATION!

Let us know if your parents were similarly clueless and gave you a Saturn instead of PlayStation in the comments.