We all love our smartphones, but doesn’t part of you also yearn for a simpler time? With MWC 2017 now right around the corner, and a reboot of the iconic Nokia 3310 handset looking likely, we reveal all of the best retro phones we’d still happily put in our pocket.

Nostalgia doesn’t fit neatly on a spec sheet. Like the bootleg cassettes we still proudly display, and the DVD collection we rarely touch but can’t quite part with, many of us still have a huge soft spot for retro mobile phones.

Which models would we most want to bring back? Here are six ancient mobiles that we’d love to see make a comeback in 2017, starting with the most obvious…

If you’re talking about reviving a classic phone, there can be no other.

Released in 2000, the Nokia 3310 is a phone that almost everyone owned at some point. It didn’t do much, but what it did, it did well. Its 84 x 48-pixel monochrome screen was perfectly ample for calls, texts (in fact, the 3310 supported texts three times longer than standard SMS messages at the time) and whiling away your commute playing Snake – pretty much the best mobile game ever.

However, it was perhaps best known for its durability. No amount of clumsiness seemed capable of breaking it, and its battery could last for weeks on end – I survived Reading Festival on a single charge. So iconic was the 3310 that it was chosen as one of Finland’s “national emoji” in 2015.

Sure, we’d find its capabilities pretty limited in 2017, but we’ll never be able to not love the Great Unbreakable.

Please join us now as we pray the rumours are true. 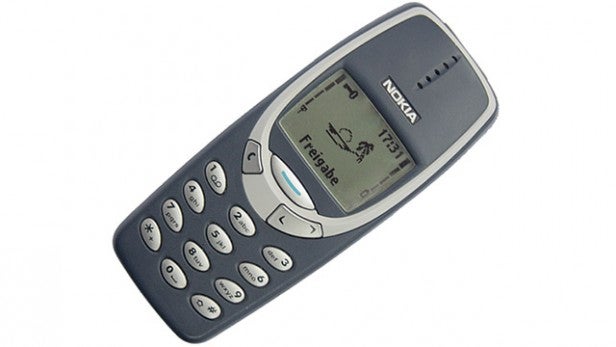 The Motorola Razr brand first came to life as a line of clamshell handsets way back in 2004. At the time, they were classed as the most svelte devices of their day.

Of course, tech rarely stands still and these phones look seriously dated by today’s standards, not to mention positively pudgy: the Razr V3 was nearly 14mm thick, had a display size of just 2.2 inches, and came with a whopping 5.5MB of on-board storage.

Still, 2016 saw us drooling over rumours that the Razr flip-phone was set for a shock comeback – although sadly, it didn’t come to pass.

Related: The $20,000 iPod and 5 more bits of classic tech you probably can’t afford 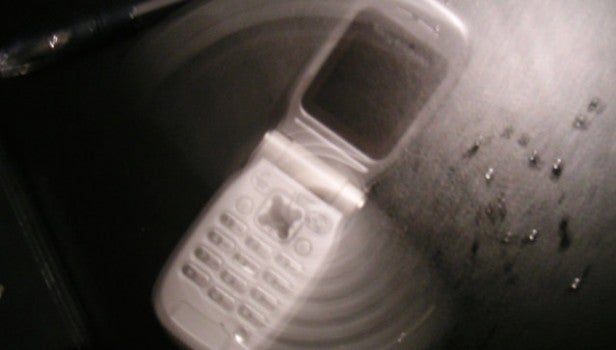 Apple’s iPhone 4 was the device that changed the game; the moment when mobile seriously smartened up and demanded the attention of consumers everywhere.

Oh, and its stripped-back industrial design wasn’t too shabby, either. For many of us, this was the first smartphone we owned – and we all remember our first time, don’t we? 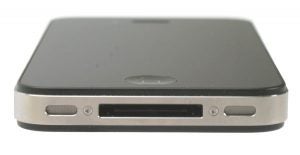 Comfortably pre-dating the Razr, Ericsson’s T28 was arguably the device that brought the flip-phone to the masses.

A premium handset when it launched in 1999, its “killer feature” was probably the spring-loaded mechanism it used to flip open – even in the age of 5.5-inch touchscreens, it still feels neat clicking the T28’s side button to unveil its compact keyboard.

It doesn’t really do much beyond standard calling and texting, although it does manage to pack a decent rendition of Tetris on its teeny-weeny 101 x 33-pixel monochrome screen. Watch the video below for a very vintage unboxing experience.

Maybe we’re being overly patriotic, but we love the British-made Sendo Z100. Or at least the idea of it, since it bears the distinction of being the only phone on this list to never actually make it to market.

In theory, it could have been great. The handset should have been the first ever Windows mobile device when it debuted in 2002, running Microsoft’s Smartphone 2002 OS – a platform that came complete with versions of Outlook, Windows Media Player, Internet Explorer and MSN Messenger.

Back then, such a rich mobile software set could have made the Z100 a game changer, and its colour screen and VGA camera weren’t to be sniffed at either.

However, the project was cancelled at the last minute; Microsoft and Sendo ultimately ended up in court, and the Z100 never saw a single shelf. Still, it’s a heck of a story… 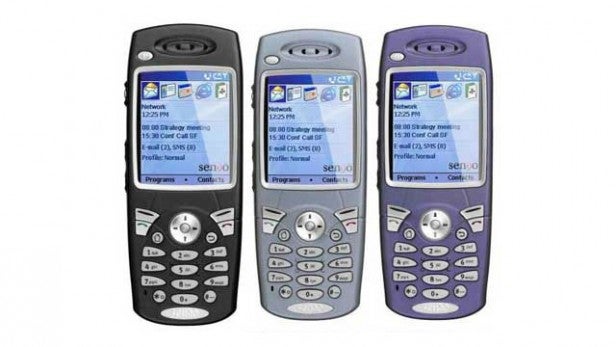 6) The Motorola DynaTAC (aka the Gordon Gekko phone)

Needing no introduction, the Motorola DynaTAC was as iconic as the 1980s itself. Better known as the Gordon Gekko phone for its starring role in Wall Street, it was prototyped as far back as 1973. It was first made commercially available in 1984 for a mere $4,000, or nearly $9,000 adjusting for inflation.

The beastly handset weighed 790g, measured nearly 13 inches, and could take up to 10 hours to charge – being kind, you could say it was acceptable at the time?

These days, you’d struggle to find one outside of a museum – it was virtually obsolete only a few years after its launch. Nevertheless, it was an iconic device, also immortalised in popular culture by everything from Saved by the Bell to American Psycho.

Is your favourite retro phone the Nokia 3310? Let us know in the comments below.