OPINION: This week I had the pleasure of reviewing Psychonauts 2 for Trusted Reviews. For me this was a big deal, as I’m actually old enough to have fallen in love with the first game when it launched on the original Xbox all the way back in 2005.

To catch our younger readers up, Psychonauts was one of the best platformers of its generation. It’s a charming game that sees you step into the shoes of wanna-be psychic superhero Razputin “Raz” Aquato as he attempts to join the Psychonauts – an elite group of the world’s most powerful psychics.

The sequel is a follow up that takes place mere days after the events of the first game, despite fans having had to wait 16 years for an answer to the original’s cliffhanger ending. To be clear, waiting just under half your lifetime for a sequel is not fun. Which is why I was super happy to find Psychonauts 2 does its much loved source material justice.

You can get a proper breakdown of all the reasons why in my in-depth Psychonauts 2 review. But here I want to focus on one of the biggest, and most surprising reasons: how fun it is for both kids and adults

As I noted in the main review, Psychonauts 2’s biggest selling point is its story.

“Not enough games manage to get this tone right. As we saw with Biomutant, many oversimplify things, creating a narrative and experience that is too simplistic for anyone older than 8 to engage with. By comparison, Psychonauts offers players a good balance, delivering a narrative that’s nuanced and full of enough hidden jokes to keep adults entertained, while remaining child friendly.”

You may be rolling your eyes, but this is a key element I think a lot of game designers and writers miss. Unless it’s Nintendo, they think a game’s either for kids or adults. There’s no inbetween and that’s a crying shame.

My first games console was a SEGA Master System. I’m not sure my dad’s decision to let me loose on Secret Commando, Ghouls and Ghosts and other similarly violent games was the best decision, but I remember those games genuinely helping us bond early in my early life.

This was in part because he also loved playing the games, so on more than one occasion, when we faced a truly challenging game we’d both take turns, tagging in and out, trying to figure out how to beat a particularly nasty boss, or make an impossibly hard jump.

The thing is, outside of Nintendo, there aren’t many games that are enjoyable for adults and kids the same way these classics were. This is why it felt outright wonderful to find this experience being replicated while I was reviewing Psychonauts 2, but this time with me playing the older, sadly not wiser, gamer in the team.

This happened when my niece walked past while I was playing the game’s opening cutscene, which catches you up on what happened in the first game. Within seconds the words “can I have a go” came out of her mouth, which anyone knows is code for “give me the controller or I will punish you”.

From there we spent the first few hours playing through the opening level together. This actually meant her having plenty of “that was practice” extra lives and me offering backseat suggestions.

This is the first time we’ve played any game other than Worms or Mario Kart (which I am banned from winning) together and I’ve already had multiple requests to play it again.

The experience made me realise how games with good stories and experiences for both adults and kids are so rare at the moment. I loved reviewing Psychonauts 2 so much and wish there were more games like it for me and parents to enjoy with their kids without putting them in competition. 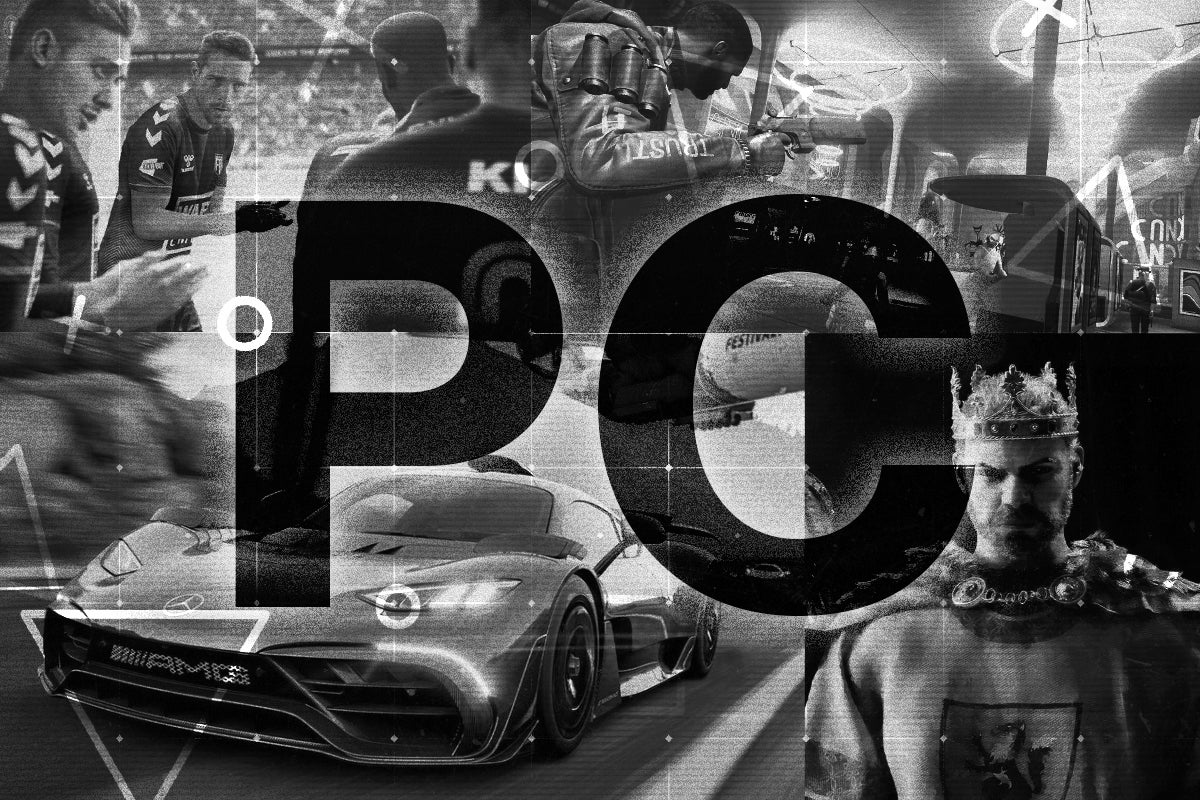 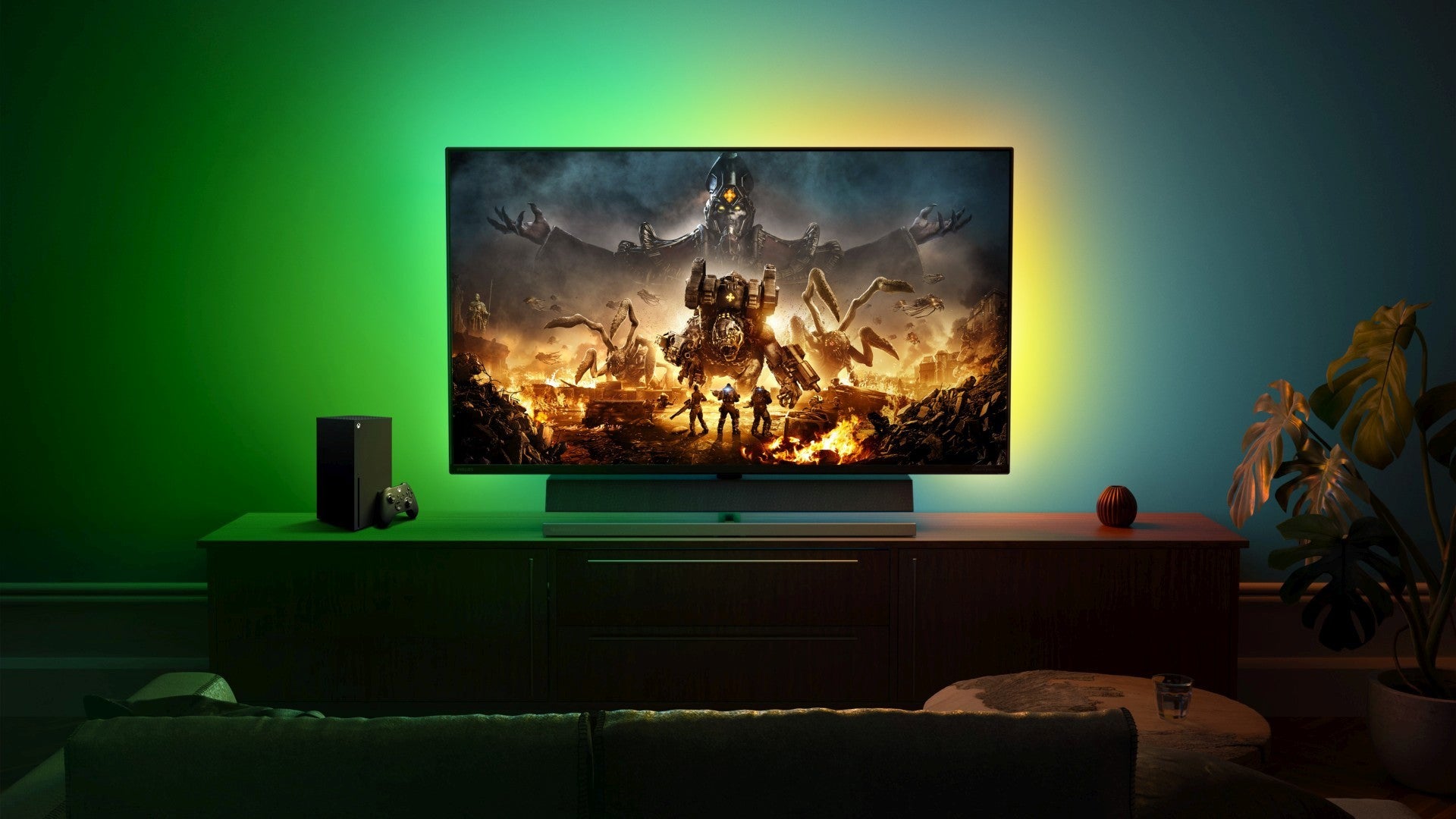