From Nokia’s smartwatch to Tesco’s Hudl phone, here’s the tech we wished made it into shops

As news
reaches our ears of a Beats-designed Sonos-style speaker that was
cancelled by Apple, we’ve been thinking about other interesting tech products
that never quite made it to market.

There’s nothing as
tantalising as exciting products that never see the light of day. To
those emotionally invested in their potential, these are the ones that
got away. The blockbuster devices that would have revolutionised the
industry if they’d only been given a chance.

The truth of such
aborted products typically falls far short of such ideals, of course,
but it would be churlish to complain too much about a little optimistic
speculation.

Join us, then, as we wistfully consider what might have been.

Another
recent revelation is that Nokia had a Windows-based smartwatch in the
works, but that the company’s new Microsoft overlords scrapped it. 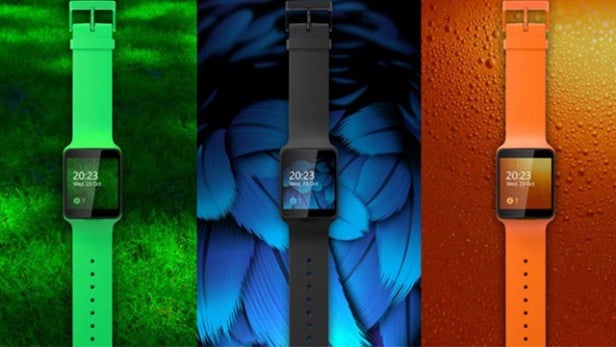 In
fact, as it turns out, the Nokia Moonraker was just weeks away from
launch when the decision to pull the plug was made. Instead, the house
of Windows went with its Microsoft Band idea – essentially a glorified
Fitbit.

Details of the Moonraker have emerged online, however,
showing off a plasticy device that resembles the Sony SmartWatch 3.
Which is hardly the most glowing comparison to be made, it must be said.

The
software is perhaps the most interesting thing here, with a ‘Metro’
interface that was clearly styled after Windows Phone, but with a number
of sensor-optimised functions to minimise touchscreen fiddling.

It’s
debatable whether we needed another smartwatch, but we
can’t help wondering whether Microsoft’s clean UI would have finally
found its natural home on our wrists.

Tesco apparently had an own-branded smartphone in mind for release until fairly recently.

You only really need to look at the two existing Hudl tablets to see why we’d be so interested in a Hudl smartphone. Against
all odds, Tesco came along with a really solid little tablet for a
scarcely believable price tag.

That was the original Hudl. The Hudl 2
was even better, boasting improvements to its design and specifications
without a massive price hike. 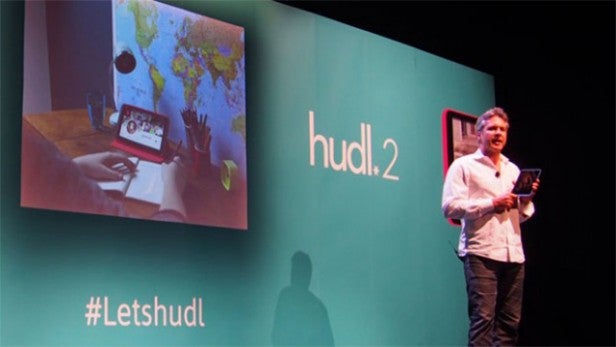 It was around the time of the Hudl
2’s launch late last year that Tesco spoke to us about its smartphone
ambitions, confirming that it had scrapped plans to enter the market.

“We
just saw the bottom end of the smartphone market dry up. The Chinese
manufacturers, they have pretty much got it covered,” Tesco’s Group
Digital Officer Michael Comish told TrustedReviews. “So, we were able to
say, our customers are being served and that’s not a place we want to
compete.”

We can see where they’re coming from, but at the same
time, the rise of those Chinese smartphone manufacturers hasn’t resulted
in a flood of truly compelling, widely available devices into the UK.
We reckon there’s still a market for a solid Tesco Hudl phone.

Just
to be clear, we’re not talking about the perma-delayed Apple TV
set-top-box revamp that reportedly missed its WWDC 2015 announcement
slot. No. We’re talking about something far more ambitious here.

One
of the juiciest bits of information to emerge from biographer Walter
Isaacson’s extensive conversations with Steve Jobs was the last major
project the Apple founder was working on.

SEE ALSO: Why Apple was right to ditch its TV plans 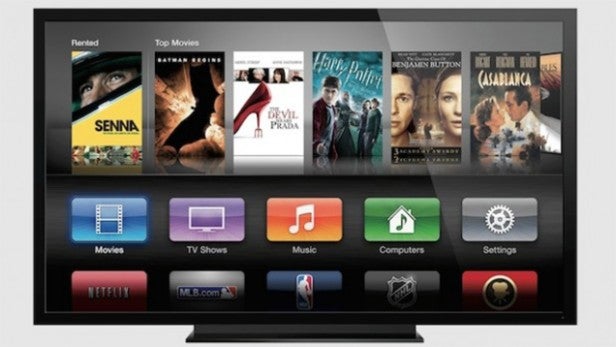 That project was a
fully integrated TV set. According to Isaacson, Jobs “very much wanted
to do for television sets what he had done for computers, music players,
and phones: make them simple and elegant.”

Jobs even told
Isaacson that he had “finally cracked it” – the ‘it’ being the elusive
issue of an intuitive TV UI design that didn’t relay on perplexing
many-buttoned remote controls.

Somewhere along the way, a
Jobsless Apple lost its appetite for building a TV – probably thanks to
the low-margin nature of the business and continued resistance to an
all-in-one solution from the powerful TV studios.

Back in May, it
was claimed that Apple had ditched its TV set plans some time last
year. As anyone who uses a modern ‘smart’ TV will tell you, that’s a
crying shame.

There were 12 long years in
between the launch of the Game Boy and its proper successor, the Game
Boy Advance. That’s pretty much two console generations. 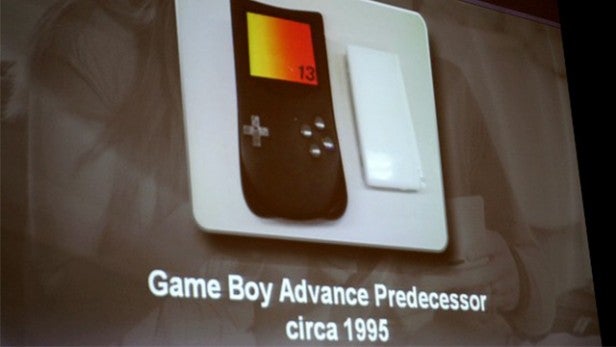 Nintendo
fans in the ’90s had to put up with successive incremental updates of
the crusty old original GameBoy technology, which felt somewhat dated
even at the time of its 1989 release.

But there was another, more
definitive follow-up planned around the time it might have been
expected. Around 1995, rumours of a Project Atlantis hit the specialist
magazines (remember those?) of the time.

At GDC in 2009, Nintendo
designer Masato Kuwahara confirmed that such a GameBoy successor did
exist, but never escaped its prototype stage. The GameBoy follow-up was
to mirror the portrait form factor of the GameBoy, but would have a much
more powerful 32-bit ARM7 CPU.

The trouble was, Project Atlantis
was HUGE. Images show a bloated caricature of the original GameBoy that
stretched the definition of ‘handheld’ just as it would have stretched
any pocket that could hold it.

It’s also been claimed that the Atlantis handheld’s graphics performance wasn’t quite up to scratch.

Whatever.
Discerning gamers of a certain age (around 30) will always look back on
that time and wonder what they might have been playing on the bus
instead of Pokemon had Nintendo got its hardware act together.

The
HP Pre 3 went one better than any other device on this list in that it
did technically see release – though only in the UK (commercially at
least), and it was essentially thrown on the scrap heap just a day after
it hit shops in August 2011.

We’re still happy to label the HP Pre 3 a cancelled device that left a lingering sense of what might have been, though.

Built
on the foundations of the Palm Pre and Palm Pre 2, which were hoovered
up in the HP acquisition of 2010, the Pre 3’s real promise could be
found in its software. All Pre handsets had at their heart webOS, a
brilliantly ahead-of-its-time mobile OS that made a virtue of online
connectivity, contact synergy, and card-based multitasking well before
they became integral to Android and iOS. 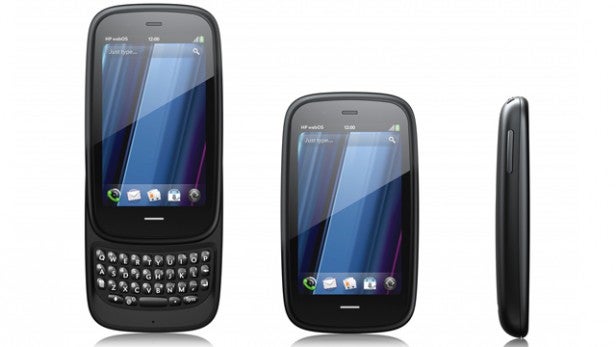 While Palm itself went
the way of the dodo via its HP assimilation, webOS lives on in modern LG
TVs – a sure sign of its potential, if hardly the glorious end some
would have envisaged for it.

As for the HP Pre 3 itself, well, it
was a decent BlackBerry-like slider with a (for the time) great
3.6-inch screen and solid build quality. It’s a phone that could have
done really well under different conditions – and perhaps a year or two
earlier.

It’s tempting to wonder what might have been if things had
gone differently for Palm, and the Pre 3 had been properly supported
rather than strangled at birth. Would the modern smartphone market now
be a three horse race? We doubt it, but we can dream.