OPINION: Chris Smith looks at the latest startling developments in the snooping crisis, excitement ahead of the big MWC launches, Pebble’s forthcoming announcement, Jony Ive’s swipe at Moto and Samsung’s efforts to muscle in on mobile payments.

The final nail in privacy’s coffin?
If we had any illusions left of being safe from egregious government surveillance then reports this week brutally murdered them and urinated on the corpse for added emphasis.

The NSA has reportedly been installing spyware in hard drives from top manufacturers like WD, Toshiba and Seagate and, with help from their equally nosey British counterparts at GCHQ, infiltrated the world’s largest SIM card manufacturer and thieved the mobile encryption keys.

The result is a network of millions of computers and potentially billions of SIM cards that read like an open book. These are staggeringly worrying, but wholly unsurprising revelations.

“They use tools that are very complicated and expensive to develop, in order to infect victims, retrieve data and hide activity in an outstandingly professional way, and utilise classic spying techniques to deliver malicious payloads to the victims,” security company Kaspersky said of the hard-drive discovery.

How can we have any faith in tech manufacturers’ ability to keep us safe from this snooping (especially when Lenovo doesn’t seem to know its ass from its elbow)? How can we even expect them to withstand this level of sophistication? Where does this end? Is there ever any going back? None of these questions have encouraging answers right now. 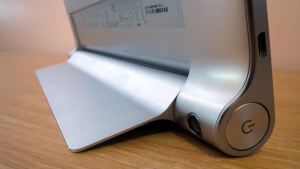 Samsung’s gets in the contactless payments Loop
Samsung made a pretty smart move this week with the purchase of the mobile payments start-up LoopPay. Rather than start its own initiative from scratch, the firm has gotten itself an existing Apple Pay rival with tons of potential. LoopPay, makes it easier for retailers to take and consumers to make mobile payments. The tech currently exists as a mobile case and an adaptor, which turns existing card machines into NFC readers, is likely to go straight into the Galaxy S6.

SEE ALSO: What is LoopPay? How Samsung will take on Apple Pay 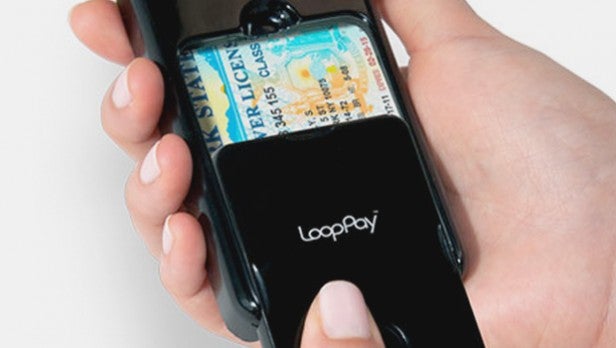 HTC One vs Galaxy S6 showdown is just the way it should be
Speaking of the Galaxy S6, I love the news HTC and Samsung are going mano-a-mano with their new releases on MWC’s ‘Super Sunday’ next weekend. This week it was finally confirmed both firms’ new flagship handsets would be launched on March 1, giving consumers the chance to instantly nail their colours to the mast. No more waiting to see what the other party does before hitting that pre-order button. 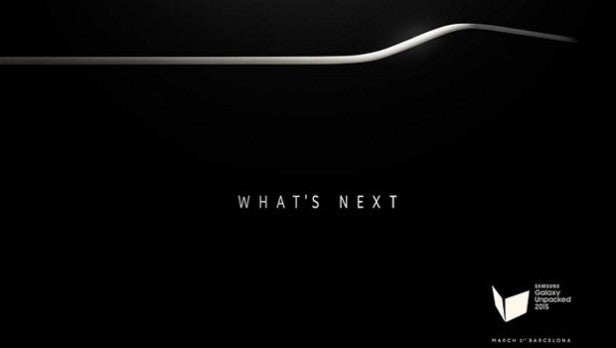 Moto chief right to fire back at Sir Jony
The Jonathan Ive profile in the New Yorker made a few headlines this week, not least for the nugget that suggested he’s behind the new Star Wars lightsaber design that spawned a thousand memes. However, Apple’s design guru also had some harsh words for Moto, accusing them of ‘abdicating design responsibilities’ with its Moto Maker platform.

Moto fired right back and was right to do so. Consumers should absolutely have the right to choose their handset’s colour and build materials and break free from the design homogeny propagated by the IvePhones.

Couple that with Apple’s hawking of the iPhone 5C – essentially an iPhone 5 in a gaudily-coloured plastic case – and the prices it charges for colourful iPhone cases and the multitude of options available for Apple Watch shoppers, Sir Jony’s comments comes across as hypocritical and a little arrogant. 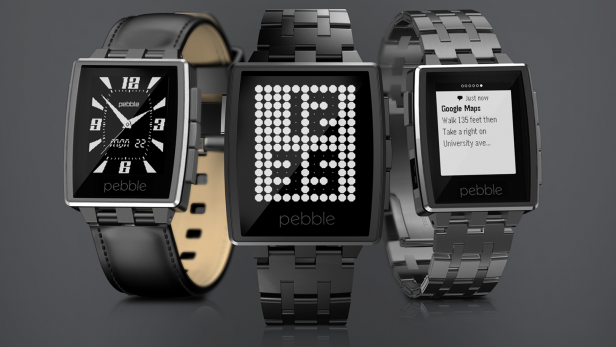 Pebble has a chance to change the smartwatch conversation
If you’ve read this column before, you’re probably aware of my disdain for smartwatches, but it seems Pebble has something up its sleeve, which could change that. The sector’s pioneer is likely to announce its new devices and software on Tuesday and there are hints it could bring about some much-needed fresh ideas. The new experience is likely to move away from this mini-smartphone-on-your-wrist caper that’s been such a turn off for consumers. Given Pebble must offer something unique to compete with the big names and I’m intrigued to see what these smart and very in-tune folks at Pebble have in store.