OPINION: The beloved Uncharted series lands on PS5 this week, although not necessarily in the way many would have wanted.

Instead of a completely new entry in the Indiana Jones-like adventure series, Uncharted: Legacy of Thieves collection is a remaster of the two most recent titles: Uncharted 4: A Thief’s End and Uncharted: The Lost Legacy. These happen to be a duo of my favourite PS4 games, so while an original title would have been preferable I have been eager to replay both of these games.

Like previous PS5-specific remakes, the focus here is on improving the visuals, adding in some of the PS5-exclusive bells and whistles and just generally making them feel a little more modern. These were already pretty gorgeous titles that received decent PS4 Pro patches, so I can’t say they were crying about for flashier graphics – however, the addition of a 120fps mode and 4K options will no doubt appeal.

When you start the game for the first time you’re given the option of importing save data from the PS4 versions (if you had them) and you can access both Lost Legacy and A Thief’s End from the main menu. It’s a neat package.

I’ve been playing Uncharted 4: A Thief’s End over the past week and it’s been a joy. I’ll get onto the enhancements (of which they are many) in a bit, but first and foremost this remains an excellent game. It’s a story-driven, very linear adventure game that picks you up and plops you down in various exotic locations (and Scotland) around the globe.

To me, it’s as much about the characters and cutscenes as the gameplay which, at times, can feel a little ropey. Still, the average gunplay can’t hold back what remains a blockbuster ride.

This is the first time I have revisited Uncharted 4 since I played through it on release and I am glad I went back to it. The flurry of changes added in this remaster to both A Thief’s End and Lost Legacy are small, but welcome. While it is the graphical improvements that’ll likely get the headlines, the most immediate improvement for me was the almost complete removal of loading times. On PS4, Uncharted games notoriously took an age to load – both after death and as you loaded up a save state – but in this PS5 version, you’ll get right into the action without having to watch that frustrating ring circle endlessly in the corner.

Proper support for the DualSense controller has been added too. You get varying degrees of haptic response when you’re fighting off goons and this does seem to change depending on what kind of weapon you’ve got in hand. I’ve had a mixed response to the haptics throughout my time with the PS5 and it really feels like something that needs to be done well to work. I’ve found it far too intense in both Call of Duty: Black Ops Cold War and FIFA 22, but (and pardon the cliché) game-changing in the PS5-exclusive Ratchet And Clank. It’s somewhere in the middle here: a nice, well-thought-out level of vibration that doesn’t really change how the game is played.

Visually, both Lost Legacy and A Thief’s End were top-tier games in terms of graphics when they were released. They didn’t need a fresh coat of paint, but I can’t say I am complaining. As I mentioned above, I’ve focussed mainly on Uncharted 4 here – mostly because I only got round to finally finishing Lost Legacy last year – and it looks utterly stunning on the PS5.

As we’ve come to expect from these remasters, there are a few graphical and performance modes to choose from. There’s a 4K option that aims for 30fps, a 60fps mode targeting 1440p and a 120Hz 1080p option. I’ve jumped between the 4K/30 and 60fps modes and they’re both great. I’m sure many will prefer the smoothness of the 60fps mode, but these games feel right to me at 30fps and I am more than happy to play them at that frame rate. I don’t have a 120Hz panel, so I wasn’t able to test that mode.

What this collection really has me crying out for is not only another entry in the series, but a full-on remake of the first game. Drake’s Fortune set the series up well, but it’s certainly a slog to go back to, and could do with freshening up.

If you’ve got a PS5 and haven’t played one or either of these games, then this set is an easy recommendation to tide you over until Horizon: Forbidden West arrives in February. And if you have played them before, the changes are noticeable enough to make them worth a replay – especially with the fairly tasty upgrade pricing available.

Uncharted: Legacy of Thieves arrives on PS5 on January 28. 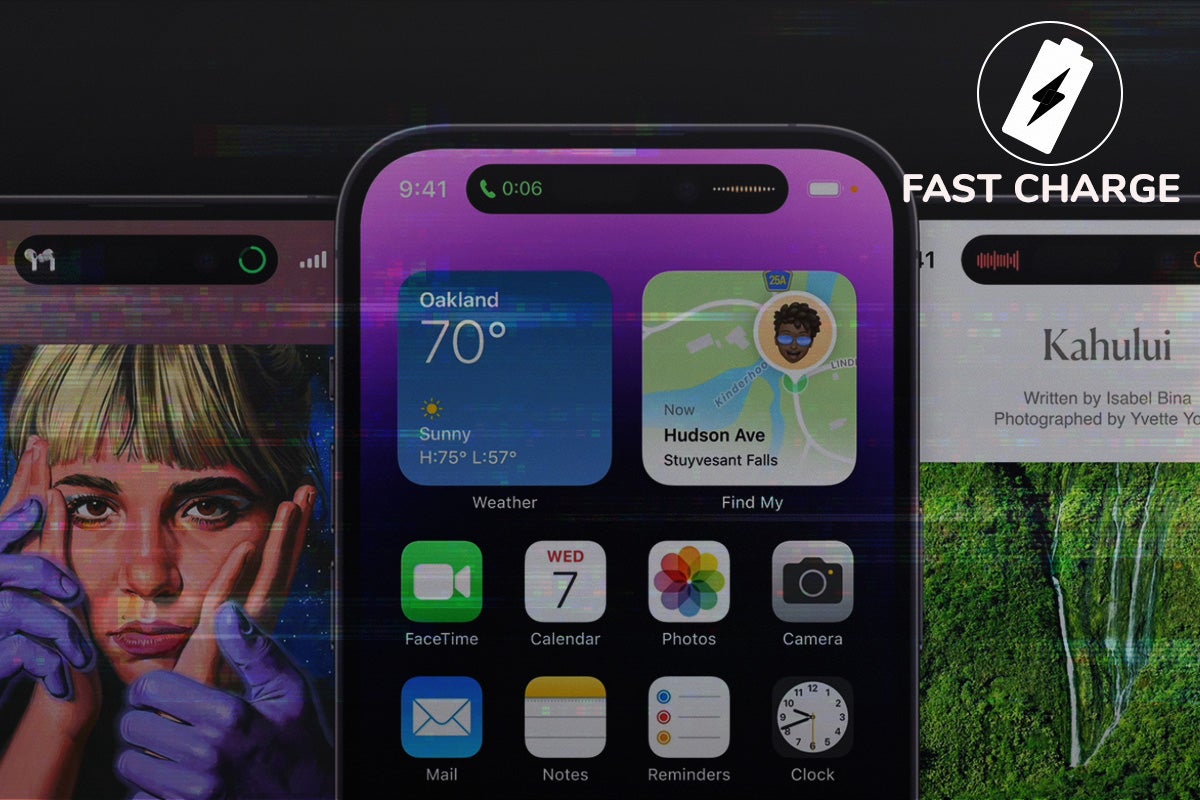 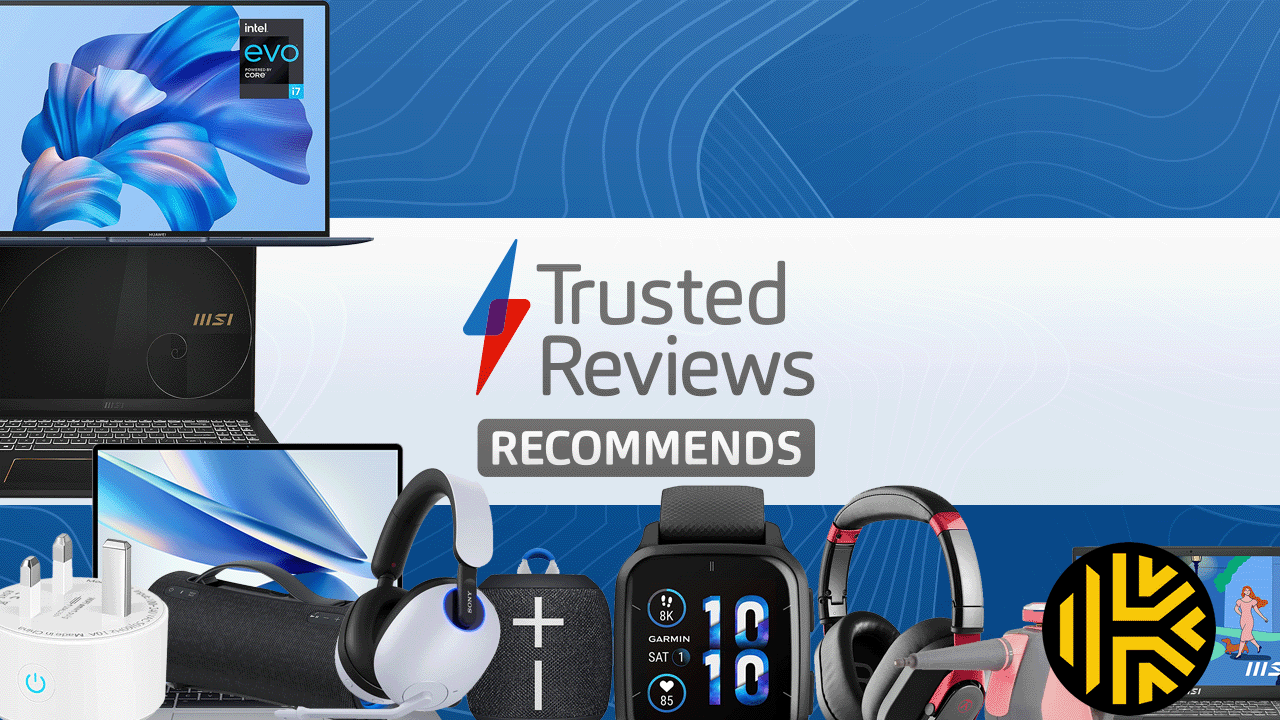