OPINION: The Pixel Tablet will likely be a fine piece of hardware, but it’s Android enhancements that must power Google’s belated fightback against the iPad.

Google is going to take its time with its return to tablet hardware. The Pixel Tablet won’t arrive until 2023, giving the company plenty of time to nail a device that will finally round out its modern product line-up, along with the Pixel Watch.

Given the excitement following the surprise announcement at Google I/O, the company must ensure this is a device worth waiting for. Google says it’ll be a premium tablet, which leads us to assume the ugly-ass renders shown in the teaser yesterday won’t be the final product!

However, as much as Google can slave over perfecting every element of the hardware – from design to display, to webcams and power – the Pixel Tablet doesn’t stand a chance unless Google brings its Android A-Game.

I’d be pouring all of the Android team’s resources into nailing a version of the operating system that not only matches the best of iPadOS, but carries tablets forward into a new and exciting era. I’m calling it now – the Pixel Tablet will go only as far as Android can carry it, and I’m not sure what we’ve seen so far is anywhere near enough.

Google is currently working on Android 12L, which finally introduces some must-have UI features for tablets. Like the iPad’s Dock, there’s a non-persistent taskbar filled with your favourite apps. It also enables users to select apps and pull others into a split screen mode, for working within apps simultaneously. There’s an enhanced notifications shade with quick settings included. Ultimately, it’s all nuts-and-bolts stuff in 2022.

Yesterday, at Google I/O, the Android team previewed how this will be enhanced. Tablet versions of more than 20 stock Google apps? Ok, great. A tablet-friendly version of the Google Play Store and new discovery tools for tablet-friendly apps? Better late than never, eh lads? Third-party apps like TikTok, Zoom and Facebook getting on board too? Ok, let’s do this!

You’ll be able to copy from your phone and paste onto your tablet in Android 13, which is part of the company’s drive to improve inter-device connectivity. Google is also ensuring you can use a stylus pen and rest your hand on the screen without any unwanted inputs.

It’s everything you’d expect, but nothing out of the ordinary, and it raises questions about just how serious Google is about making a truly competitive tablet. There’s plenty of time for Google to hone this and add some experiences that tell users: “Wow, I need a Pixel Tablet in 2023” and the company must use it.

Like smartwatches, Google has completely ceded the tablet ground to Apple, allowing it to completely dominate the entire sector. I’ve never been able to figure out why the company didn’t make a proper stab of a tablet OS the first time around. It had a moment in the sun, almost a decade ago, with the Nexus 7 (great device, awful longevity), but then gave up the ghost entirely.

Since the middle of the last decade, Google has relied on other manufacturers like Samsung to make the only Android tablets that can genuinely compete with the iPad. But Google’s indifference to tablets has meant those manufacturers have always been hamstrung by the limitations of the operating system. It’s been the same story with Android Wear/Wear OS watches, until Google finally enlisted Samsung and Fitbit with Wear OS 3.

So, while I welcome Google finally taking tablets seriously, it’s going to take more than a solid piece of hardware with a Tensor processor to convince me. We need to see a version of Android that tells us more about the future of tablets, than the past. 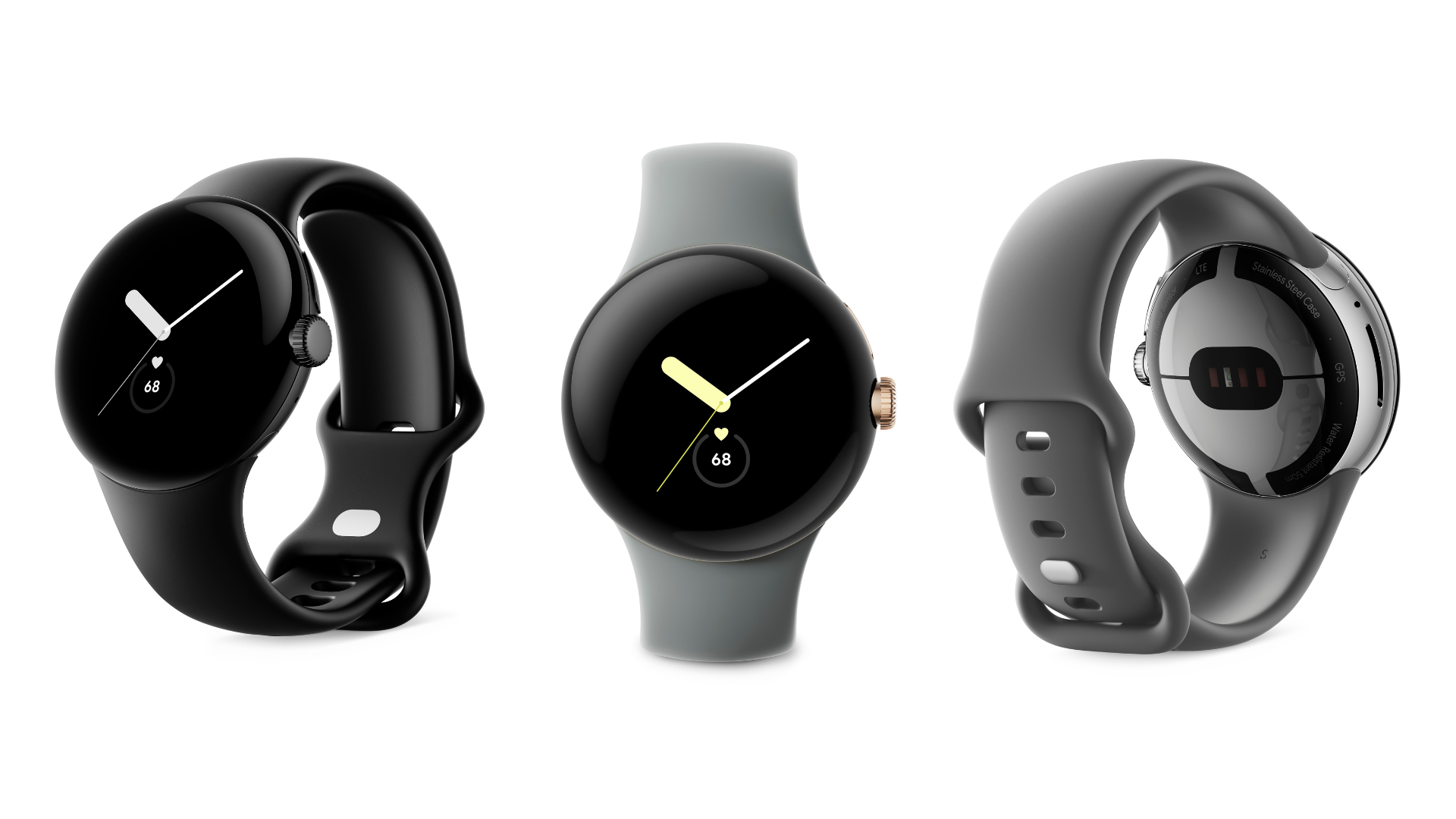