Overwatch’s competitive space is pretty tough at first, but there are a number of ways to tame the beast and become a star of its arena.

To help you get to grips with this incredibly tough mode, TrustedReviews has put together some tips and tricks so you can not only be a great team-mate, but also get some decent stats of your own.

Do not camp at your enemy’s spawn points

Let’s be honest – sometimes, when on defence, it’s fun to set up camp outside the attackers’ initial spawn point. It’s entertaining to pen them inside the doorways and rack up a few kills. However, it’s a terrible idea in competitive play if you plan to win. 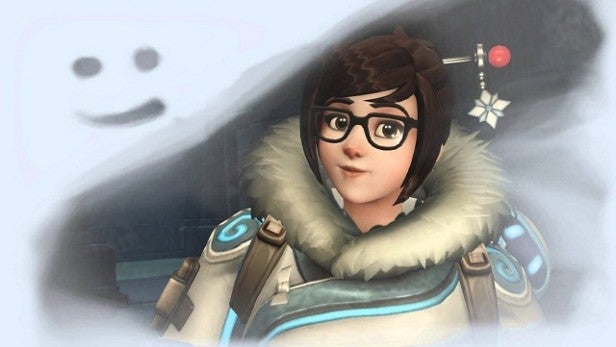 Very quickly the attackers are going to figure out how to push out of their base and start making progress. Once they’re out, they have the chance to kill all of the Payload defenders, sending them way back to their initial spawn point and leaving the Payload unguarded. Make sure there’s at least someone guarding the Payload at all times, foolhardy attempts to get early kills could leave your opponents with a free ride to the objective.

Have a plan before the match starts

The Route 66 map is a great example of why defenders shouldn’t camp at the attackers’ spawn point. If all of the defenders die at the bottom of the hill then it’s easy for the attackers to then push the Payload to the gas station that overlooks the road.

That gas station is the best place for the defenders to set up camp, as it provides a high vantage point, ample cover and allows you to easily see all of the possible attack routes. Letting the attackers simply push past the gas station means you’ve given up your best position without a fight.

It’s better to stay up at the gas station and let the attackers exhaust themselves by trying to force their way past. Furthermore, because killed attackers have farther to travel to get back to the Payload, they end up wasting time traveling instead of attacking. 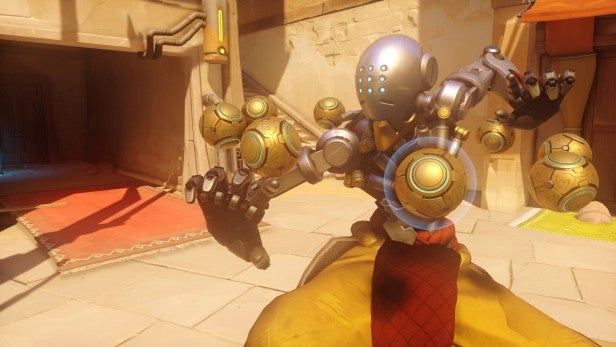 Having a plan of this sort, rather than simply reacting to whatever the other team does, helps everyone on your side know what they should be doing at all times.

If you’re only going to take one thing away from the words on this page, make sure it’s this: communicate. Overwatch is a game about teamwork over all else, and that requires communication to flourish.

All too often a team only decides to communicate when things are going badly. Introducing yourself when losing and your temper is frayed isn’t the best way to make friends and improve matters.

Related: Left 4 Dead 3 – Everything we know

As soon as your team is assembled you should take a second to introduce yourselves. This way you can coordinate your actions from the very start of a game, which helps you play better and avoid the chance of being caught unaware.

Avoid having a ‘main’

While there is certainly a benefit to practicing how best to use a character, try to avoid focusing solely on one hero. Adaptability is one of the keys to success in competitive play, and there is likely to come a time when you’re losing so badly that you need to change the heroes your team is using. If you haven’t practiced with other characters, you’re not going to be much use to your team. 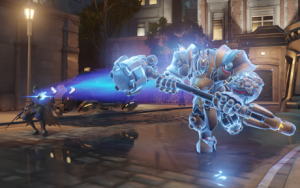 Aim for balance over all-out attack

When on offence it’s usually best to build a balanced team to start every match. Selecting six heroes of diverse skills gives your opposition a lot to think about when it comes to working out what you might do. It also provides maximum opportunity for your own team to change gears if you’re struggling to progress. If possible, it’s always better to try a new approach before taking the gamble of switching out heroes.

An example line-up, then, might be: Widowmaker, McCree, Reinhardt, Mercy, Tracer and a Soldier 76 or Lucio. Here you’ve got all your bases covered.

With a line-up like this you’ll find it difficult to implement the kind of very direct strategies you see the pros using, but the key to moving up the competitive ranks is to win consistently. Winning consistently is easier if you give yourself a lot of options.

One of the best long-term benefits of learning how to play with the kind of team composition described above is that it provides you with a solid foundation in the theory of Overwatch as an eSport. As you get used to using and cooperating with all of the different heroes that fit into a balanced team, you begin to understand how a wide range of heroes interact and improve one another. 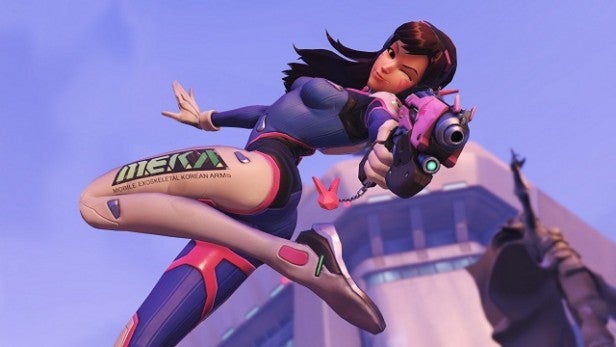 Ultimately, the more you understand the more you’ll be able to channel your actions into powerful team attacks. In Overwatch it’s the team that always perform the right moves, as opposed to the one that has the best aim, that will come out on top overall.

Outside of the game there are plenty of resources to teach you different theories relating to how to approach certain heroes and maps. The regularly released High Noon and Omnic Lab podcasts are good places to start.

Overwatch is not a game that rewards macho displays of ‘courage’. Blindly attacking in the face of overwhelming force provides nothing but bad results. All that happens is that you die, your opponents’ jobs become easier and everyone on your team gets frustrated. 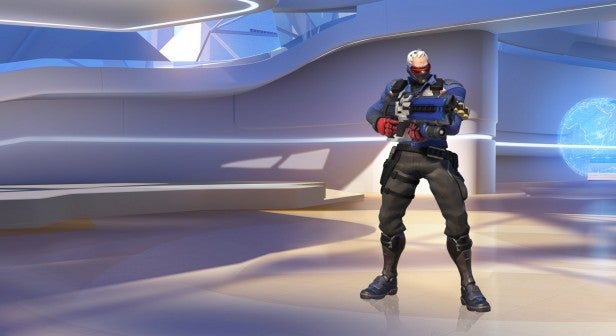 When you do retreat it’s vital that you understand the layout of every map in order to efficiently move back to a position of safety. Knowing where all of the health packs are is also a good idea if you need to make a hasty escape after being wounded.

Try to plan when you’re going to play

Competitive matches can last a long time – upwards of 40 minutes if teams are evenly matched. Therefore, it’s not a good idea to play on a whim. If you’re too tired to concentrate for the required length of a match, or you’re trying to cram in a game before you’ve got to leave the house, then you’re not doing your rank any favours.

Those who are tired are going to increase their chances of getting beaten; those who have to leave the house are increasing their chances of having to quit in the middle of a game. Neither of these things are going to make you popular with your teammates and neither is going to take you to the top of the ladder. If you’re short on time then play basic public matches with a view to learning a new character.