What original Xbox games would you love to play on the Xbox One? Here’s our pick of the classics we want to play nice with Microsoft’s current gen console

With Xbox 360 games now playable on the Xbox One, it would seem that Phil Spencer and his team are considering what to tackle next – and if a recent tweet by the Xbox boss is anything to go by, we could see Microsoft reaching even further into its past to bring us additional vintage gaming goodness.

The original Xbox was Microsoft’s first foray into the competitive console market and was up against the dominant PlayStation 2 and Nintendo’s GameCube. It enjoyed a decent degree of third party support and offered more power than its rivals, but had one of the shortest lifespans of any mainstream console – while the PS2 was released earlier and wouldn’t be officially discontinued until 2013, the Xbox was superseded in four years by the Xbox 360. Even so, the system had its fair share of exclusives, and below we’ve listed the 10 we’d most like to see come to Xbox One via some backwards compatibility magic.

Before you grumble, we’ve intentionally left off any games which have since been re-issued on the Xbox 360 or Xbox One – so that means no Halo, Halo 2 or Fable. 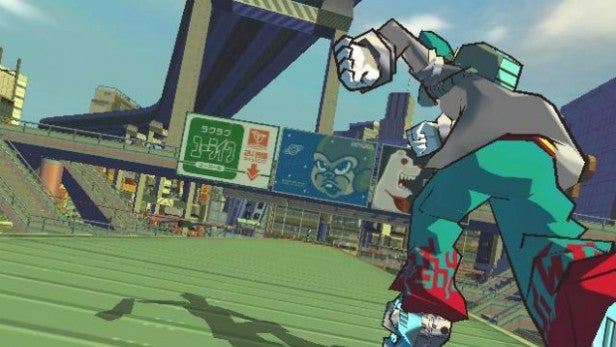 In the early days of its third party adventure, former hardware contender Sega gave Microsoft’s machine heavy support. This stunning sequel was one of its first releases. The original Jet Set Radio on the Sega Dreamcast is a cult title, which still looks amazing today thanks to its pioneering use of the now commonplace “cel-shading” technique, which makes 3D characters look like moving cartoons. However, Jet Set Radio Future took everything to an entirely new level of cool, with its grinding mechanic being even more over-the-top and its visuals refined thanks to the power of the Xbox. There’s never been another game like this before or since, and it’s high time that a new generation of players got to experience it. 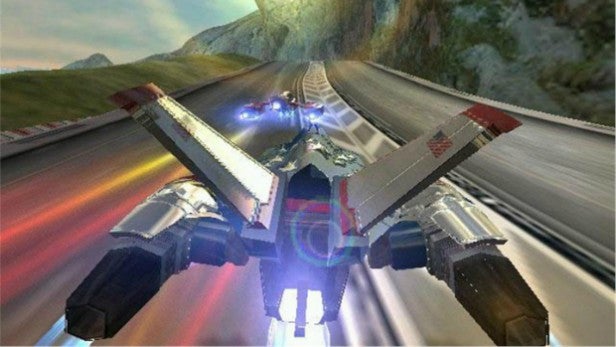 Saddled with one of the worst covers in video game history, Quantum Redshift was not the commercial smash-hit that its creator – Wipeout designer Nick Burcombe – had hoped for, but it’s still arguably one of the best Xbox exclusives. Like Wipeout, it’s a futuristic racing game where combat plays a massive role in who finishes first, and boasts some of the most stunning graphics of the era. Its failure to sell in significant numbers not only put the brakes on a sequel, but also took down studio Curly Monsters, which Burcombe had formed after leaving Psygnosis. 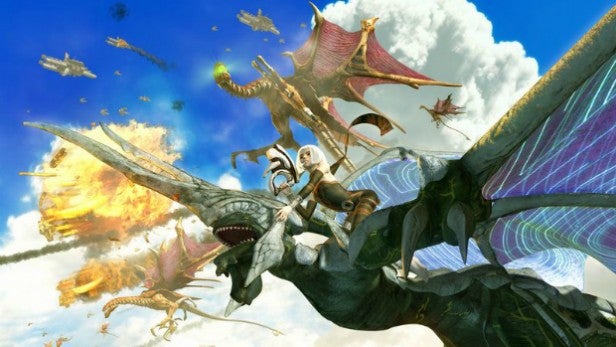 Another Xbox-exclusive Sega classic, Panzer Dragoon Orta is – to date – the last entry in the legendary series which began life on the 32-bit Sega Saturn. An on-rails blaster which shares similarities with Sega’s After Burner and Space Harrier, Orta sees you riding on a massive dragon as you take out enemies with a lock-on laser system. Proof of the Xbox’s incredible graphical muscle, Orta comfortably eclipsed anything on the PS2 or GameCube in terms of pure visuals, and is a game we’d dearly love to play through again on our Xbox One. 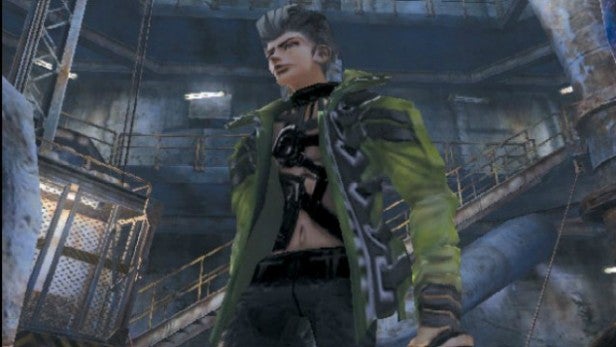 Another cult hit in the Xbox library, this strategy RPG is the brainchild of Panzer Dragoon creator Yukio Futatsugi and came too late in the console’s lifespan to really have a commercial impact in the west. Despite this, the title was recently in the running for a remake on the Xbox One, but Microsoft has since parted company with Darkside Studios – the firm responsible for the update – and states that the project is currently on hold. We’ll gladly take the original game via Xbox One backwards compatibility to tide us over until then. 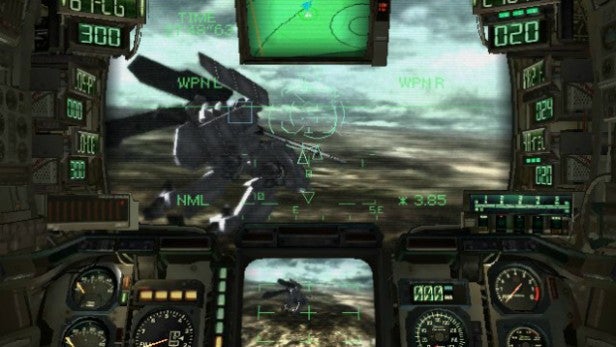 This one is a bit of a push as Steel Battalion is unplayable without the massive bespoke controller it originally shipped with, which includes switches for everything from an ejector seat to windscreen wipers. Nevertheless, we’d love to play it again on the Xbox One – gigantic peripherals aside, Steel Battalion is an excellent and atmospheric mech title from the studio that would later bless us with the likes of Demon’s Souls, Dark Souls and Bloodborne. A Kinect-exclusive sequel called Steel Battalion: Heavy Armour would arrive on the Xbox 360, but it’s best summed up as a glorious failure. 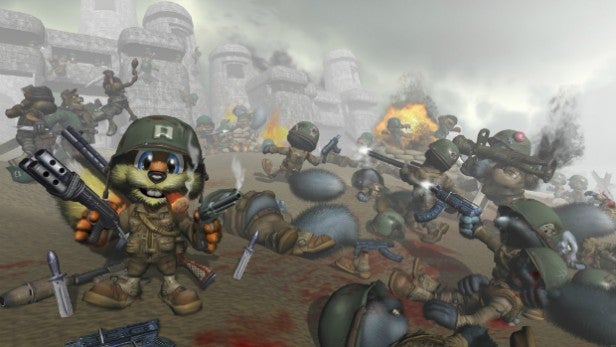 The recent release of Rare Replay on the Xbox One includes Conker’s Bad Fur Day, but sadly not this Xbox-exclusive reboot. It takes the single player story which made the N64 so beloved and wrapped it up in better visuals (but sadly also censored some content). However, the reason this Xbox title is so fondly remembered today is the excellent multiplayer portion, which was once one of the most-played modes on Xbox Live. Given the renewed interest in Rare’s past titles, this would be the perfect game to bring to the Xbox One. 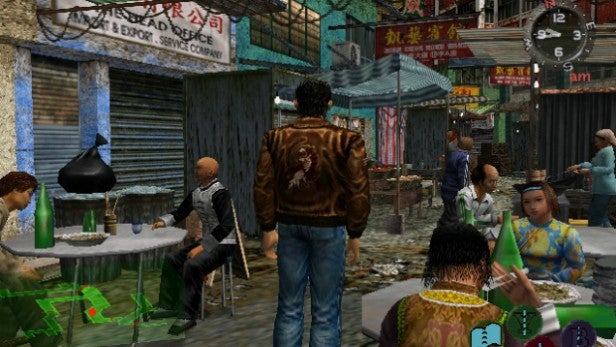 With Shenmue III now crowdfunded and in development, what could be more perfect that granting access to its predecessor via backwards compatibility? Originally a Dreamcast release, Ryo Hazuki’s second outing made the leap to Xbox in 2002 with improved visuals and Shenmue: The Movie included, which was a cut-scene based summary of the events of the first game. Regarded as one of the finest games of its generation, Shenmue II would make an excellent addition to the Xbox One’s backwards compatible library, and would tie-in nicely with creator Yu Suzuki’s recent success in reviving the series. 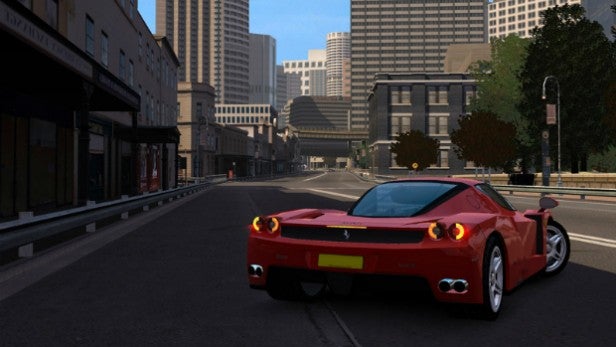 The closest thing Microsoft had to a Gran Turismo beater until Forza came along, Project Gotham Racing took the idea of driving with skill – first trialed in the Sega Dreamcast title Metropolis Street Racer and expanded on it greatly. Gotham Racing 2 added in real-world cars, more detailed locations and online play. Drive well and you earn Kudos which is then used to unlock progression through the game. While the visuals have arguably aged quite badly, the driving engine is still flawless. Gotham 2 remains amazingly playable and is without a doubt the best racer on the original Xbox. 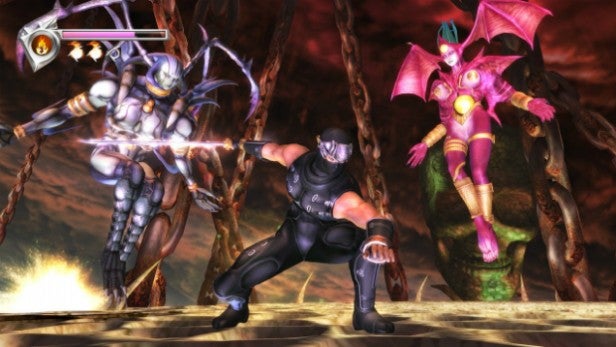 Tomonobu Itagaki’s reboot of Tecmo’s famous side-scrolling action platformer is as hard-as-nails and arguably one of the defining titles in the Xbox catalogue. Ninja Gaiden Black was an update on the 2004 release which includes new enemies and content. It also offered an optional lower difficulty setting, which actively mocks the player for picking the easy route to glory. A visual tour de force even a decade after its release, Ninja Gaiden Black is also a fierce test of skill and endurance which would be a perfect candidate for a mini-revival. 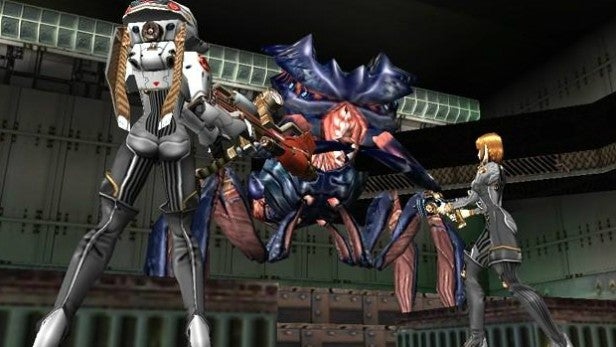 Another example of Sega’s incredible support for the Xbox, GunValkyrie boasts a unique control scheme and a bonkers alternate history storyline where the 19th-century British Empire rules the world. Originally intended to be a Dreamcast game which combined traditional joypad input with light-gun attacks, it was shifted onto the Xbox and launched in 2002. Like so many of Sega’s releases of this period, it never developed into a full franchise but remains an interesting and under-appreciated gem in the Xbox library. It’s also quite a stern challenge.

Which original Xbox games would you love to see get Xbox One backwards compatability? Let us know in the comments section below.