There’s an old Native American proverb that goes something like this: “Chief who hurl many mound buffalo dung at stone, does not build strong wall.”

It lives true in the modern English vernacular too. It’s called “throwing s*** against the wall and seeing what sticks.”

The reason I raise this ancient pearl of wisdom is because it perfectly describes how I feel about smartwatches right now.

Tech manufacturers seem to be so desperate to snag us they’re trying everything in the hope that something will resonate with consumers.

Samsung, Sony, LG and others have already released a couple of generations of dull, square-faced smartwatches that have failed miserably. Now they seem to be hanging their hats on wooing us with round-faced watches like the Moto 360.

Newsflash. The reason people aren’t buying smartwatches isn’t because of the shape of the face, the curve of the screen or the ergonomic design, it’s because we’ve been unable to see any tangible benefits to slapping them on our wrists. 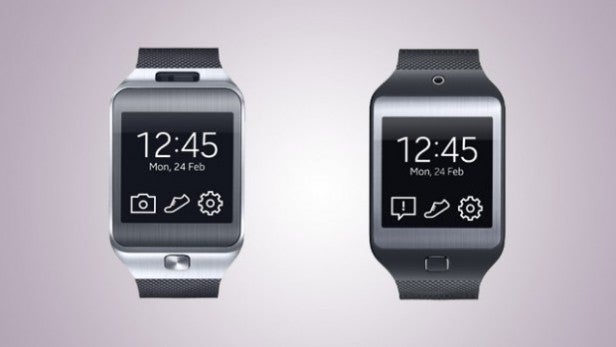 Right now the chief advantage of wearing a smartwatch appears to be easy access to the information we already have almost instant access to thanks to smartphones, right? It’s a glance at our wrist versus a glance at the phone.

For me, that slight boost in convenience is no reason to drop up to £200 (an entire Nexus 7, or more than half of a PlayStation 4 for context) Especially when it’s likely to bug me more often than it benefits my life.

We live in an information-soaked world, where IMs, tweets, emails,
calendar notifications, Facebook updates and breaking news bulletins are
flooding in at all times. Sometimes it feels like you’re drowning in
them.

Personally speaking, as someone who sometimes has trouble
disconnecting, the absolute last thing I need is that same experience on
my wrist. Yet that’s exactly the proposition being offered by
smartwatch manufacturers shoving their wares down our throats.

It
seems these companies, who also believe we need powerful OLED displays
that necessitate a battery charge every day, have absolutely no idea
what we want from a smartwatch right now. 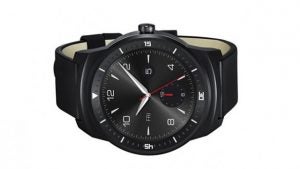 Maybe… just maybe, that’s because we’re not even sure what we want from smartwatches right now? Or whether we want one. Ever.

I often buy tech I want rather than need. We all do, don’t we? However, I can’t think of a single reason to want a Samsung Gear Live right now, let alone convince myself of an artificial reason to need one.

Be that through inspiration to get a better night’s sleep, to make better food choices, to walk to the shops instead of driving, or to drink more water.

These devices collect valuable information on the QT without bothering you with the mundane stuff many of us feel overwhelmed with anyway. You can check your progress when you want to. The Jawbone doesn’t have a display, and is an unobtrusive a gadget as you could ask for. For me, that’s the essence of what a wearable should be.

The sad thing is, the crop of smartwatches coming at IFA 2014 next week from the likes of Samsung, Sony and ASUS seem to have learned nothing from this. It’s going to be more of the same with a few more bells and whistles and guess what? We’re still not going to buy them.

Perhaps this generation will have heart rate monitors and additional sensors, which is something, I suppose. Samsung’s latest has a SIM card all of its own, essentially making it a watch phone, but it doesn’t run Android Wear. Whoop-dee-do! LG’s G Watch R does, but looks like it’ll be £100 more expensive than the no-more-than decent predecessor. No ta. 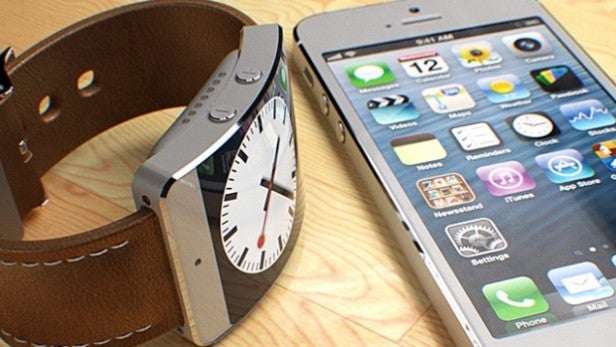 Sadly, it’s looking like the responsibility to set the tone for what a smartwatch should represent will fall on Apple. Cupertino has an excellent track record of taking a concept and adapting it – either through tech innovation or great marketing – to convince everyone they need it. Remember at first everyone called the iPad “a big iPod touch?”

But that was then and this is now. Steve Jobs, the man credited with identifying our tech needs before we did, is no longer with us. Without him, Apple seems like just another company, devoid of that Midas touch. Does it have another trick up its sleeve on September 9 to rescue this already floundering sector? Perhaps.

By all accounts, the iWatch (or whatever it ends up being called) will be a super-charged fitness tracker packed with biometric sensors that offer chance to monitor your overall health through HealthKit for iOS 8 and control your connected living environment through HomeKit. This seems more like it.

If it proves a hit, the likes of Samsung will follow Apple’s lead (yet again) and the result will probably be a thriving smartwatch industry. If Apple fails to convince us to slap a powerful computer onto our wrists then the muck will continue sliding down the walls it is haphazardly being flung at.