Nostalgia is a powerful thing and dictates how we react to entertainment and form emotional connections with games, films, music and literature.

It’s so influential that in the medium of gaming, it has frequently been a barrier to creativity. It’s far less risky, and oftentimes more profitable for developers to return to beloved series and characters than conjure up something new and innovative.

Now you can hardly blame companies like Capcom and Square Enix for continuously drawing from the iconic wells of Final Fantasy and Resident Evil, and newfound revivals of its classic entries build upon the originals in beautifully significant ways – arguably even surpassing the originals that inspired them.

Which is likely why we’re seeing a flood of reboots and remasters for everything from Crysis to System Shock set to hit the market in the coming months.

Despite this, you can’t help but feel that new ideas are being starved, pushed aside in favour of remakes and remasters that retread old ground far too frequently. This is an issue that permeates far more in the AAA space than the realm of indie development, where low budgets encourage creators to think outside the box. 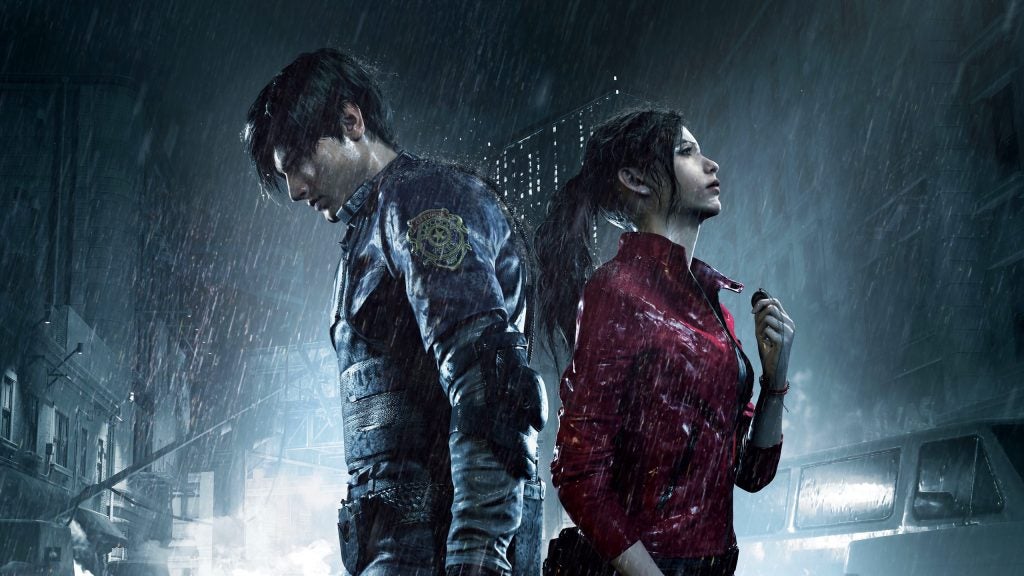 In the past few years, it feels like major publishers have cottoned onto the economic value of nostalgia and mined it for everything it’s worth. It’s a vein of gold yet to be exhausted, but you can’t help but feel their intellectual property pockets will soon run dry and will once again be in need of fresh ideas. Activision is arguably the most egregious culprit.

In the past handful of years alone, it has remastered Crash Bandicoot and Spyro The Dragon, and Tony Hawk’s Pro Skater will join the ranks in just a few months’ time. All of these fresh-faced returns are positively gorgeous, yet are faithful recreations of experiences we first had several decades ago. Compared to contemporaries in the genre, they simply pale in comparison. Even the latest iteration of Call of Duty is marketing its multiplayer component through the introduction of characters we know the majority of hardened fans feel a connection with.

Even more recent efforts have received the “remaster” moniker such as The Last of Us and Call of Duty: Modern Warfare. Aside from performance issues and a few rough textures, the original releases still hold up confidently. It begs the question of whether it’s worth existing players purchasing the same titles again and again, and if publishers are aware of this and exploiting the emotions associated with nostalgia. 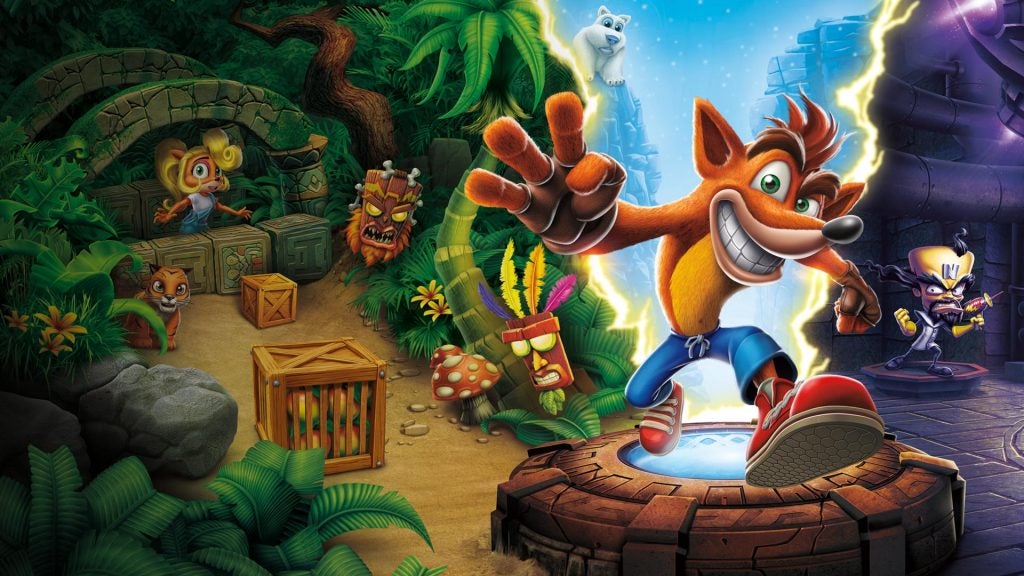 Chances are it’s both, and I’ll happily fall into that trap again and again. But I sincerely hope that, at least outside of specific projects like the episodic venture of Final Fantasy 7 Remake, this habit begins to reduce once the next generation of consoles are out in the wild. It feels like a wish doomed to fall on deaf ears, but without wanting, we’ll never be vocal enough to encourage changes like this.

New hardware and a higher ceiling of technological potential will hopefully encourage developers to explore properties outside of their established wheelhouse, creating new characters and stories we’ve never seen before instead of thrusting us into the shoes of Crash Bandicoot for the millionth time. There’s nothing wrong with the orange marsupial, but perhaps it’s time we met someone new?

The next-generation is poised to begin with the release of Halo Infinite and a rumoured remake of FromSoftware’s Demon’s Souls – two properties that are historically beloved in the hallowed halls of gaming. So, we’re not out of the woods just yet, but I hope returning properties are given new creative voices, or rebooted in a way that justifies their existence over something completely fresh. What I’m saying is if they bring Silent Hill back it better be a stone-cold masterpiece.