OPINION: Recently, it was revealed that Elon Musk had dropped $2.9 billion on a 9.2% stake in Twitter. Here’s why I think the new shareholder’s push for an edit button is a terrible idea.

Once Musk assumed his position as Twitter’s largest shareholder, the SpaceX CEO didn’t waste any time fishing for opinions on a Twitter edit button.

“Yse” won out by a whopping 73%, causing Twitter’s communications team to scramble to assure users it’d been working on an edit feature since last year.

Admittedly, the statement would have felt a little more believable if it hadn’t been tweeted less than 24 hours after Musk’s poll.

Twitter had also made it pretty clear that an edit button would never happen when it joked that users could have an edit button when every single person was wearing a mask in the midst of the pandemic.

Regardless of when the feature was conceived, it’s apparently on its way now. Twitter has promised that it’s edit button will begin testing in Twitter Blue Labs in the coming months.

CEO Jack Dorsey pretty much summed up my issue with the edit button in an interview with Wired back in 2020.

With politicians, news sources, celebrities and public health agencies tweeting and retweeting to communicate with the masses, an edit button seems like a recipe for misinformation – something Twitter has been leading a crusade against in recent years by removing content and suspending users for posting misleading statements.

Take Musk’s poll. If this is how all major Twitter decisions are going to be made going forward, it’s probably not a good idea to give him the option to change the question after we’ve all already placed our votes.

In the Wired interview, Dorsey expanded on what measures Twitter might put in place if it did implement an edit button.

“We’ve considered a one-minute window or a 30-second window to correct something, but that also means we have to delay sending that tweet out, because once it’s out, people see it”.

Only delaying the sending of the tweet feels like a different function entirely. If you’ve got a poor enough Internet connection, you’ve basically already used this version of the edit button as Twitter allows you to cancel the tweet as it sends.

Twitter’s Head of Product has also spoken about transparency in regard to the edit button. However, there are varying degrees of transparency Twitter could opt for.

Look at Facebook, for example. The site allows you to see the edit history of a post but it’s hidden in a dropdown menu, meaning that, to unsuspecting users, posts could appear unedited at a glance.

The idea that one my followers could glance at a tweet and not knowing it’d been edited would make me a lot more hesitant about hitting the retweet button – especially if it’s from a source I don’t trust.

If Twitter makes it abundantly clear that a tweet is edited or sets a time (or, even better, a retweet) limit for edits, I can see it working. I’m just not convinced fixing a typo is worth the risk if Twitter messes this one up. 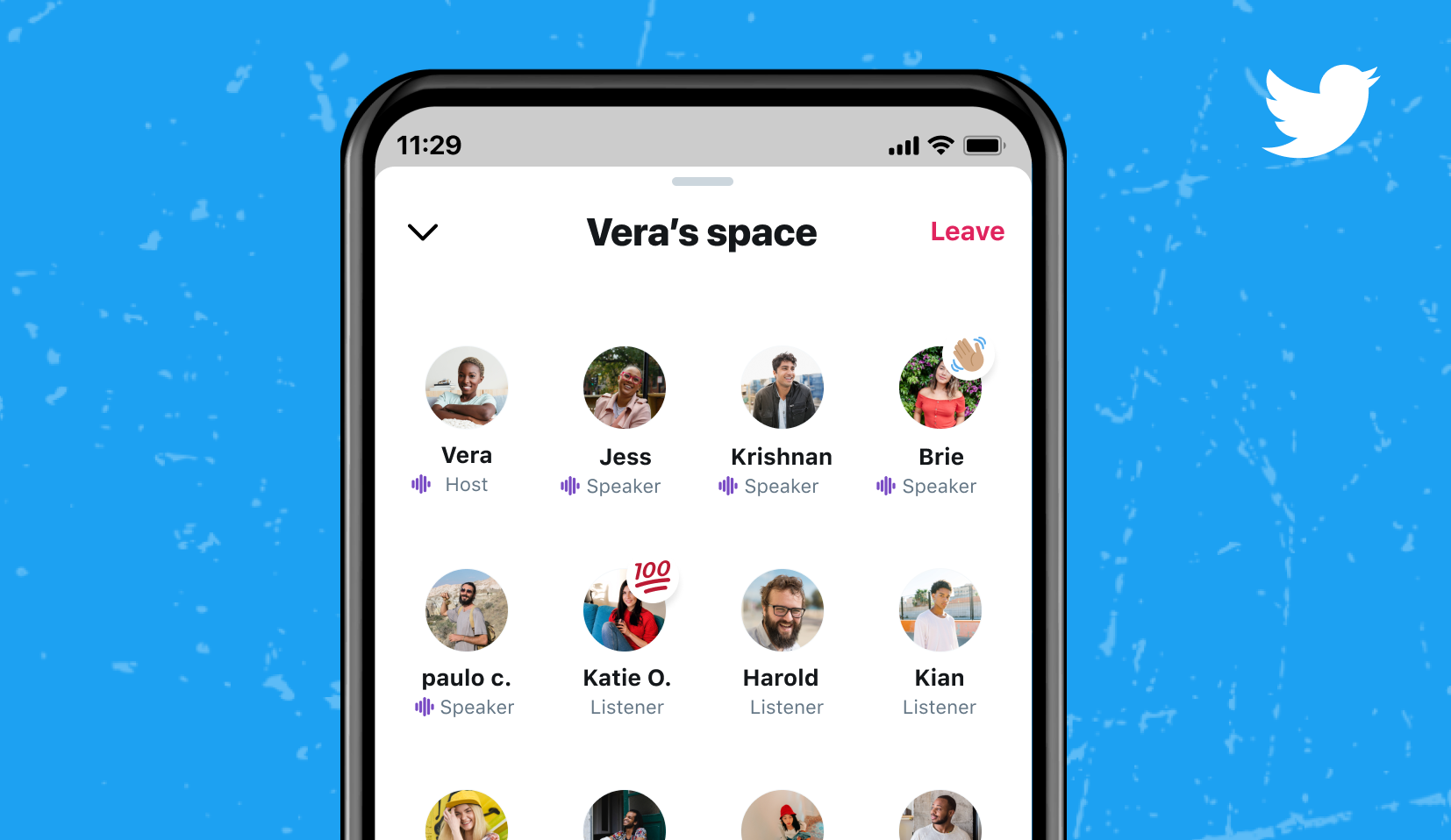 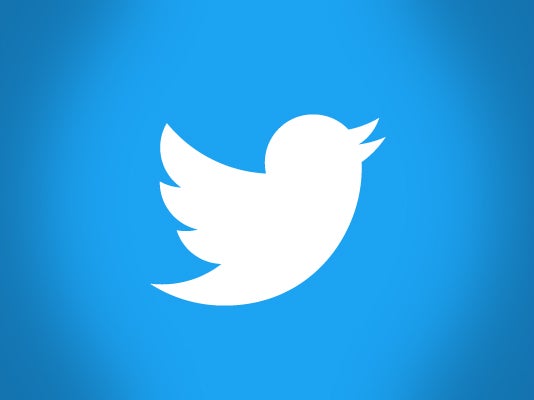