Own a Now TV box? Here’s all you need to know to get more from your cheap media streaming box – as well as some of the best Now TV box deals available right now.

Sky’s Now TV box is, without doubt, the cheapest way to upgrade your HDTV and give it some more impressive connected features. It costs just over £10 and gives you direct access to multiple Sky services as well as a load of catch-up content. It’s a rare tech bargain.

If you’ve just picked up a Now TV box, or are looking to get in on the action, here are a few of our favourite handy tips and tricks to get you started.

The perfect place to start. Rather than waiting for your Now TV box to arrive, we’d advise setting up the compulsory account on the web, as it saves you jumping from letter to letter typing out your home address and name with the remote.

Head to nowtv.com and pick which package you want to start with. We’d recommend Movies as this gives you a 30-day free trial, so you’re not spending cash right away. Now you’re set. You can then log-in to the box with the same details. Remember to cancel the Movies pass after the trial though, obviously unless you want it renewed, as it will charge you for the next month. Once you’ve got an account you can add other passes when you want. 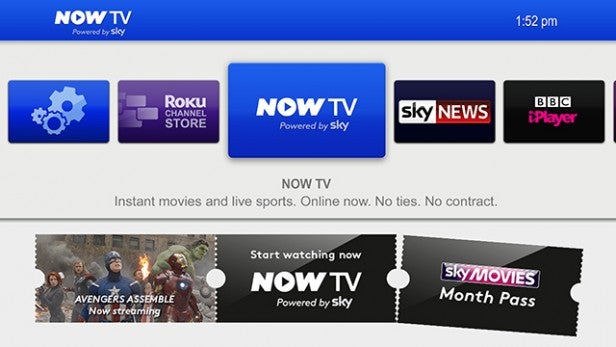 This tip really extends the use of the Now TV box beyond a basic media streamer. If you’re familiar with Plex you’ll know just how fantastic it is, but if it’s new to you then here’s a quick summary. The service – which is free – sets up a server from your computer, scans your HDD for videos and then pulls them all together into one place. You can then access all that media from a bunch of connected devices, like the Now TV box.

Unlike its availability on PS4, iOS and Fire TV, Plex can’t be downloaded from the Now TV store, but it’s not that difficult to get it up and running.

First you’ll need to grab the right piece of Plex software, we just Googled ‘Plex for Now TV’ and looked for the latest version. Download it, but don’t unzip it to your desktop computer.

Next, fire up the Now TV box, grab the remote and press the following buttons – Home x3, Up x2, Right, Left, Right, Left, Right, this will unlock the developer options. You should now see a screen with an IP number on it (a collection of numbers starting with http://192.168), note down those digits and hit ‘Enable Installer’.

Now, head back to your laptop, open up a browser and input that IP number, it’ll take you to a ‘Developer Application Installer’ site. Hit ‘Browse’, find and select that Zip file you downloaded and click ‘Install’. Your Now TV should spring into life with the Plex installer. Just follow the next few instructions and you’re all set.

Related: Build a full-fat 4K streaming system for under £250 with Plex 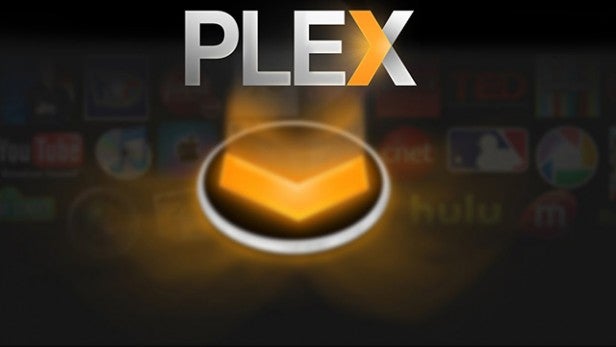 If you’re looking to ditch your pricey Sky and Virgin subs, Now TV is actually a viable alternative. Which is pretty impressive considering this box only costs a tenner. Unlike Netflix or Amazon Prime Instant Video, Sky’s Now TV offers up some real life channels that you can watch not only on-demand, but also live.

You can subscribe to an Entertainment pass, which gives you channels like Sky Atlantic, Sky One and Sky Living. Having Sky Atlantic means you’ll be able to watch Game of Thrones (new and old episodes) both whenever you want or when it’s broadcast. The back catalogue is great too, with shows like The Sopranos, 24 and so on.

There’s also a Movie Pass available, costing £9.99 for a month, which lets you stream a load of new and old films – the selection is arguably better than Netflix.

4) Use Sky Sports for just the matches you want

Adding Sky Sports to either your Sky or Virgin packages are expensive, and often you have to agree to have it for a year before you can remove it. That’s where Sky Sport’s Sport Pass comes in.

Admittedly, it’s still not cheap. £6.99 gets you all the Sky Sports channels for a day, or £10.99 for the week, but if there’s three Premier League matches on a Sunday that you just have to watch it still works out cheaper than an afternoon spent in the pub. 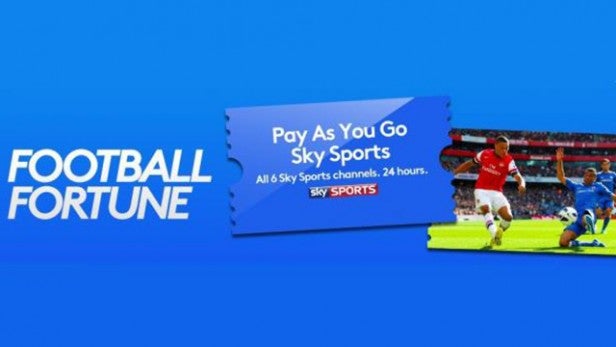 While most of the promotion for the Now TV box concentrates on Sky content you can watch, it’s not completely restricted to that. We’ve already mentioned Plex, a must install for all the those folk who have massive media libraries, but you can also download a few of the other popular catch-up services from the Store. There’s BBC iPlayer and 5 On Demand, ITV Player and All 4 (the rebranded 4OD), plus YouTube and Spotify. Sadly, both Netflix and Amazon Prime Instant Video are missing in action.

6) Buy it in a package and save some cash

If you haven’t yet invested in a Now TV box, you might be better off picking up one of the decent bundles offered by Sky, rather than just dropping £10 on the unit by itself. Especially if you want to take advantage of the Movie, Entertainment or Sports passes.

These bundles give you a box, plus a little extra. For £19.99 you get a 2 month Movies pass (so, Sky Movies for two months), or a 3 month Entertainment pass (live TV and catch-up). If you’re more of a sports fan, again for £19.99, you can bag two Sports Passes.

If you plump for the Entertainment Pass you’ll save 35%, 33% is saved if you choose Movies and 17% for the Sports.

Looking to take advantage of everything that Now TV has to offer? Here are the cheapest places to buy a Now TV box right now.

Got any great Now TV box tips, tricks or hacks? Let us know in the comments below.