OPINION: Tim Cook brags about something every wearable can do, while Android Wear looks dead and buried. Samsung got us all paranoid about Smart TVs, while Brits might finally get something decent in return for the extortionate train fares. Chris Smith on another bumper week of tech news.

Fret not, Samsung isn’t listening to inane living room chatter
There was a little tech storm in a teacup this week, surrounding Samsung’s Smart TVs. Some ambiguous (and that’s being kind) wording in its privacy policy had suggested anything you said within earshot of the television was being picked up by the set’s voice recognition tech and sent on to third parties.

Cue hysteria in the tech world, a mass lamenting of the Orwellian nightmare we find ourselves in and everyone with a Samsung Smart TV presumably lobbing it out of the nearest window and setting fire to it on the front lawn. 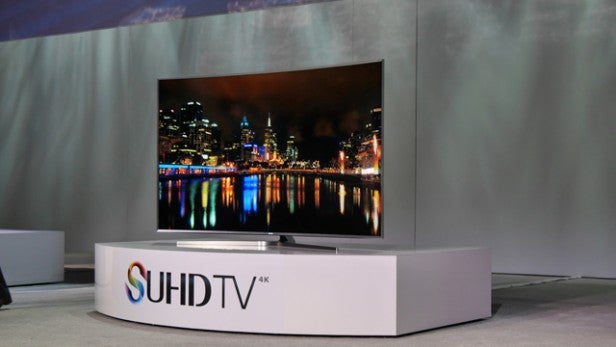 Turns out the confusion was eased pretty quickly (which led to a less swift communal unknotting of knickers) when Samsung clarified its policy and assured people it’s actually less worrying than most of the voice recognition tools out there right now, as the data is immediately deleted.

Oh, and that third party? It turned out to be Nuance. If you wish to use voice recognition services and you’re not down with Nuance having some part of it then good luck to you.

We’re right to be on our guard about this sort of stuff in the post-Snowden world, but this Samsung stuff seems like the least of our worries. Those with any concerns can just, you know, turn off voice recognition.

Android Wear might just be a bust
Spin it however you like, but 720,000 sales of Android Wear devices in 2014 is a miserable return for Google’s wearable platform. It’s as miserable as a Band Aid lyric and only slightly less miserable as Morrissey with a sausage and bacon butty.

Yes, the watches only became available in the second half of the year and yes, they’re first-gen efforts, but when you’ve got companies like Motorola, LG, Sony, ASUS and Samsung cobbling together (significantly) less than a million between them, it’s clear there’s something severely wrong.

. We haven’t been given enough reasons to give them a chance, the battery life is atrocious and they’re about twice as expensive as they should be. 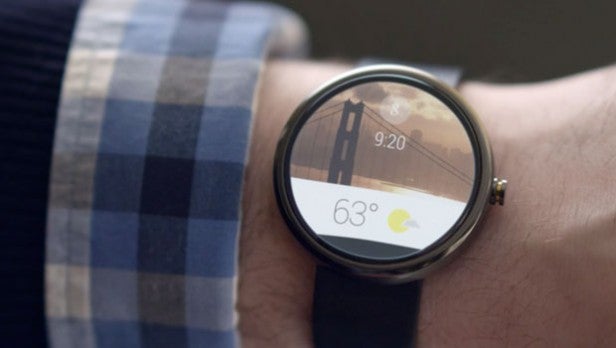 It’s not game over for Android Wear yet, but if it were WWE 2K15, opponents would be powering up for the finishing move. Android Wear has missed a huge opportunity to establish itself before Apple arrives on the scene and it wouldn’t surprise me at all if the Apple Watch sold more than its rival’s 2014 total on the first day.

The Apple Watch can cure cancer!
Finally, a reason to jump in on smartwatches! Apple has poured its mountainous horde of cash into creating a gadget that could cure one of the world’s most deadly ailments. Well, not exactly. When outlining the reasons to jump on board with the Apple Watch this week, CEO Tim Cook cited recent studies claiming sitting is one of the chief causes of cancer. The miraculous Apple Watch sends you notifications to get you moving. You know, just like every other wearable on the market… 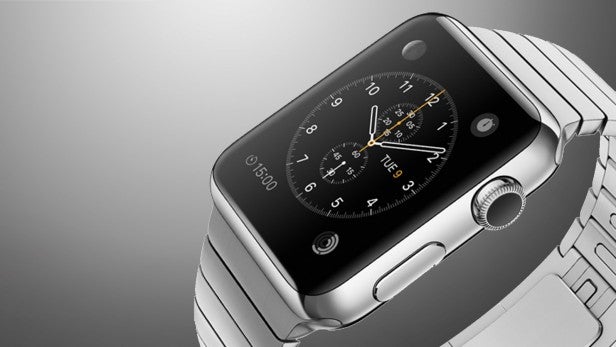 Free Wi-Fi is the very least train operators can do…
Tired of paying £6 per journey for intermittent and slow Wi-Fi access on the few train routes that offer the privilege? Yeah, me too. So, it was heartening to hear the government’s pledge to invest £50m on bringing free Wi-Fi to the UK’s major rail routes by 2017. Beyond that, all operators will be required to provide the free connectivity in order to win franchise bids. Hey, if the operators must continue charging the most obscene ticket prices in Europe then the least they can do is give us a little free Wi-Fi to ease the resentment.

Consolidation in iOS 9 is the right play
Reports this week claimed Apple is focusing on back-end stability and efficiency improvements rather than another batch of new features as it prepares the next version of iOS. New features always make the headlines, but it’s definitely the time for consolidation.

Apple has added so many new features since iOS 7 in 2013 that it has taken its toll on the overall performance of the OS. Now’s the time for some preening, cleaning up and ensuring new features like Health, CarPlay and more work the way they’re supposed to.

Windows 10 by summer would be a huge win for Microsoft
Microsoft seems laser focused at the moment and word this week that Windows 10 will be ready to ship to retailers by June would be a massive boost. It’d allow manufacturers to get the new OS on machines in time for the back to school sales. These days, Microsoft is hitting targets and getting stuff done, which is a far cry from the previous regime when the firm often dragged its feet and procrastinated until it was too late.

Read more: Windows 10 vs Windows 7: Should you upgrade? 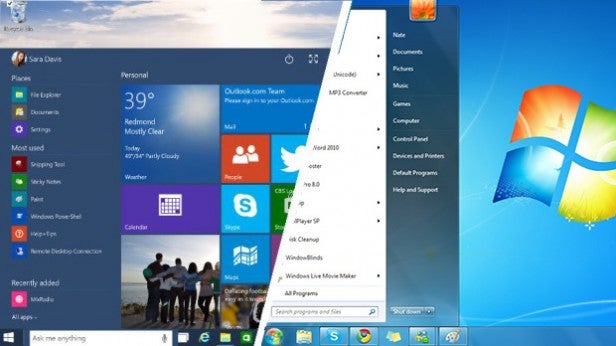 Pinterest to finally add buy button?
Forgive me for saying so,
but this move is even more predictable than Kanye storming the stage at
the Grammys. It seems like such a no brainer for the social network to actually add a means for people to buy all that coveted crap they horde in digital scrapbooks, you have to wonder why it’s taken the firm so long?