People may chase pixels and framerates, but Nintendo is actually chasing YOU.

We’ve been chasing the highest resolutions, the best graphics and fastest framerates for what feels like forever. Both Sony and Microsoft have doubled down on hardcore gamers’ desire to have the cutting edge in visual fidelity, with new consoles in the form of the Xbox One S, the PS4 Pro and Xbox Scorpio. The desperate desire for prettier pictures is clearly something many gamers crave, especially as the inevitable PC vs console debate rages on, boring everyone to tears.

However, as always, it takes Nintendo to come along and flip the script. The company has always kept the gameplay experience at its core, and in doing so has built the first truly modern gaming console in the form of the Nintendo Switch. 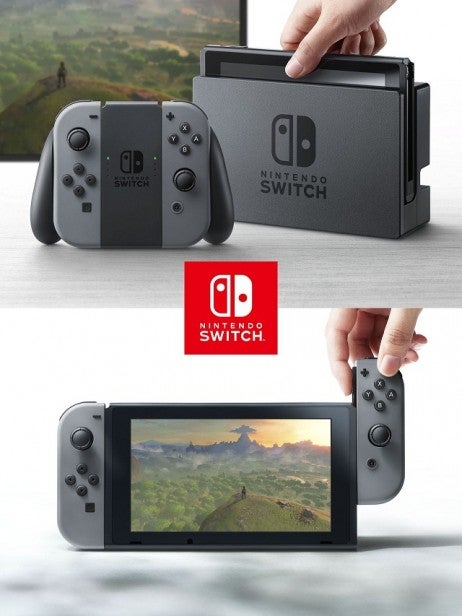 If you’re currently fighting the Sony vs Microsoft battle (stop that, by the way, nobody cares), then the debate is always the same: how good the games look, online services, exclusives and all that usual talk. The Nintendo Switch has come along and offered something that its competition doesn’t: portability and convenience.

I travel a lot for my job, so the idea of being able to take a high-end games console on the go with me is incredibly appealing. Knowing I don’t have to try and play 15 games in the one or two hours of free time I have at home but in any spare moment offered by the Switch is excellent.

I’m also about to become a dad for the first time, and what I’ve consistently been told is “say goodbye to sleep, your free time and emotional stability!”. As terrifying as all that is, one realistic thing I’ve accepted is I’ll never have time to sit in front of the TV and watch stuff anymore, that’ll be reserved for Teletubbies, He-Man, Street Sharks or whatever infants watch these days (I’m already becoming an uncool parent and the poor child isn’t even here yet).

But with the Switch I’ll be able to play all my games on the equivalent of an iPad, sliding those incredibly slick-looking controllers either side and avoiding terrible touch controls in the process. 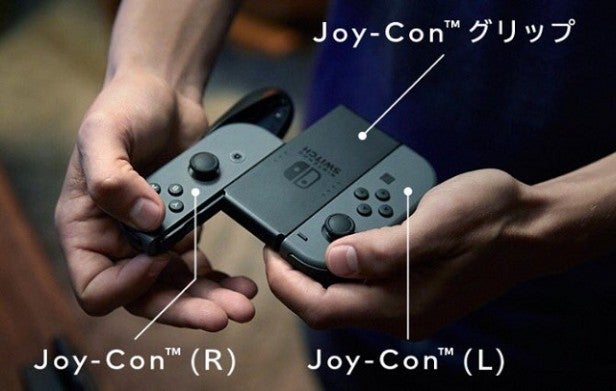 Oh and then there’s multiplayer. I don’t need to spend £50 on an additional controller (it was outrageous two years ago and is still outrageous now), but I can literally break my controller in half and give it to my partner, my friend who’s visiting or even the kid. Yes there’s only one analogue stick as a consequence, but let’s see how that one plays out, because right now it’s a really cool concept that I’m fully on board with.

What the debut trailer showed is that this console is very much a jack-of-all-trades piece of kit. A single dude in an unfairly large home and an enormous dog? This will work for you. Athlete who likes playing both real and digital sport with pals? All good. One of the two competitive Splatoon players in this world? Yup, you’re covered too.

Right now, I’m more excited than I ever expected to be for Nintendo Switch. To have triple-A gaming on the go is incredible. This feels like the Switch – ironically – is finally fulfilling the promise offered by the PlayStation Vita many moons ago. The simple fact that the console offers convenience in being able to play the latest games whenever I get a spare moment, wherever I am, means I see myself playing this for many more hours than anything on PlayStation of Microsoft consoles purely because of where I find my spare time.

The games are very unlikely to look as pretty as its rivals, but I don’t care, because gameplay is king, and Nintendo is the king of gameplay. I just hope there are a slew of carry cases to come for it, because there’s no way I’m willing to stick that screen in my bag without protection.