Back in November 2017, Niantic revealed that its 2018 follow-up to the wildly successful Pokémon Go would be a Harry Potter AR game – officially called Harry Potter: Wizards Unite, but also known by anticipant fans as Harry Potter Go. News and Features Editor James Laird gives us a sneak peek at what Harry, Ron, Hermione and the gang are going to look like when the title hits Android and iOS devices later this year – as well as a much clearer idea of when that release date is likely to be.

There I was, busy trawling the floor at the Toy Fair 2018 in London. In between trying to keep myself away from the Subbuteo stand and the slow, painful realisation that most of my childhood favourites had been butchered by some overzealous design grad, I spied Harry.

No, not Prince Harry.

Except, it wasn’t really Harry Potter, was it? He looked…well, different.

Gone were the (vaguely) distinctive facial features of previous generations of Potter tat. In their place, I saw a blobby, almost emoji-like countenance that I did not recognise.

This, it turns out, isn’t entirely new – the ‘refreshed’ Harry Potter has been quietly out in the wild for a little while now. Or not so quietly. Having only reluctantly watched the films to boost my geek cred (and even more reluctantly, realising I enjoyed them), I wouldn’t really know.

What I do now know, however, is that this Harry – Harry 2.0, if you like – is the Harry that will feature in Niantic’s forthcoming Android and iOS AR game, which marks the developer’s first effort post-Pokémon Go.

This glimmer of info was relayed to me by a representative from the company behind the plushy you see above, Clementoni, who wished to remain anonymous. The likeness, of course, isn’t exactly what will infect mobile phone screens later in the year. But somewhere in Niantic’s studios, it’s forming the basis for what will.  And I’d be willing to bet it’s damn close.

Perhaps even more significantly, this otherwise innocuous soft toy narrows down the Harry Potter AR game’s release window to something you can actually mark (provisionally) on a calendar. 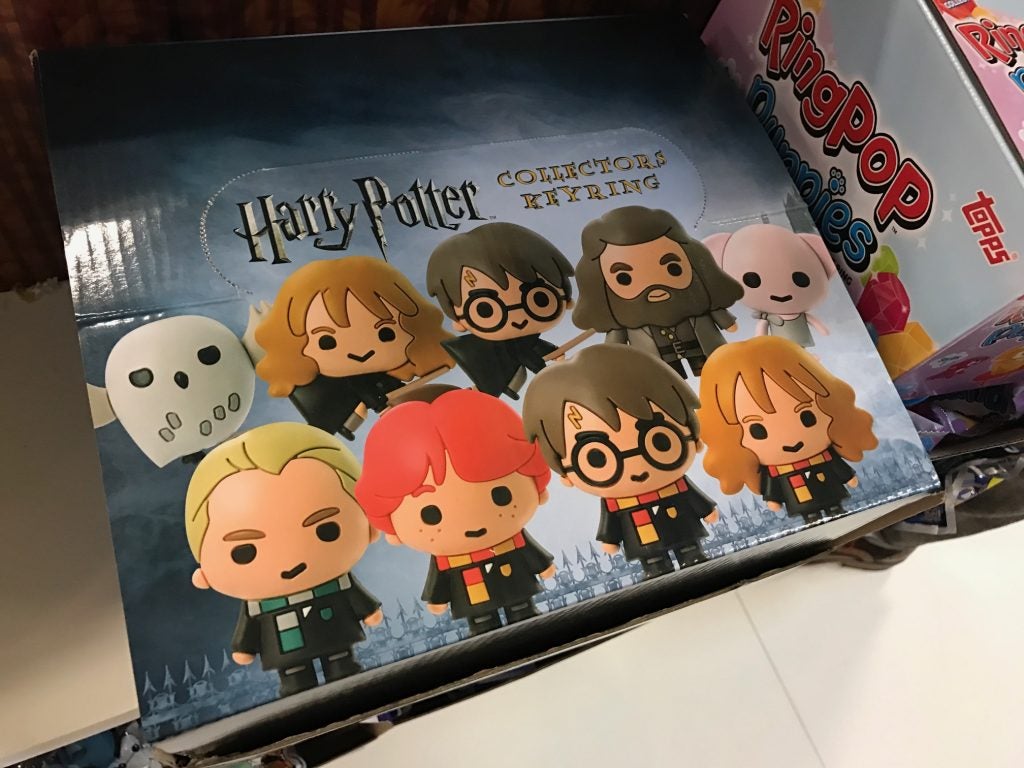 Previously, Niantic had told us that its Harry Potter game would be released in the ‘second half of 2018’. But the same Clementoni rep also told me that the company’s new range of Potter plushies would be hitting UK shelves in ‘summer 2018′, all things being well.

Summer is comprised (in the northern hemisphere) of the months of June, July and August. June is in the first half of the year, so we can pretty much rule that out. So, we’re down to July or August. But Pokémon Go was was released on July 6, 2016, and it would seem exceptionally strange for Niantic not to mark the two-year anniversary with something.

Last year, it was a special Pokémon Go event and a sizeable update to the game. But in 2018? Bet your bottom dollar that it’s going to be the Harry Potter follow-up mobile gamers (and Potter heads) are so excited about. That would mean Friday, July 6 is the day to circle on your calendar or tattoo on your forehead, depending on how you roll.

But there’s another distinct possibility.

July 6 fell on a Wednesday in 2016. While I can’t imagine that launching it on a Tuesday or Thursday would have undermined its success, there’s a chance Niantic will opt to go with the same launch strategy, letting Wizards Unite out in the wild in the middle of a summery work week, with a view to having the mobile gaming masses thoroughly brainwashed by the weekend, makes as much sense now as it did then.

In that case, we’re looking at Wizards Unite launching on Wednesday, July 4 this year which, coincidentally, is a rather big deal over in the ol’ US of A.

See where I’m coming from?

Maybe I’m stretching a point. I’m happy for my crystal ball gazing to be wrong – both with regards to the Harry Potter: Wizards Unite release date, and how the film’s characters will translate.

After all, I’m only a muggle.