Will the Nexus 5X be a massive upgrade from the Nexus 5? Let’s take a look and see.

Today is the day Google finally gives Android fans what they want. A follow-up to its much-beloved Nexus 5 smartphone.

After a barrage of leaks we already knew a lot about the Nexus 5X, but it’s now all official. And we’re excited.

These two phones are separated by two years, which is an absolute age in smartphone terms. As such, the Nexus 5X will be far more than an incremental update.

Both 5-inch phones, but one is bigger

Don’t be fooled – just because both of these phones have the Nexus 5 label, doesn’t mean they’re the same size.

In fact, the Nexus 5X is significantly larger in almost every way. Let’s start with its display.

You might think that the ‘5’ in each name means 5-inch. You’d be right, but it’s only an approximation. In actual fact, neither phone’s 1080p screen is dead-on 5-inches in size. 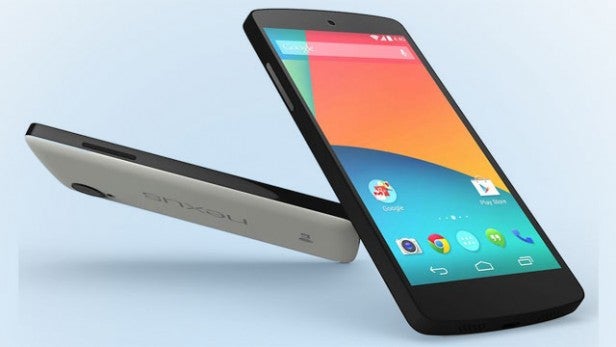 The original Nexus 5 screen is actually a smidgen smaller at 4.95-inches, while the new Nexus 5X screen is a little bigger at 5.2-inches. So, there’ll be around a quarter of an inch difference between the two displays, which is actually quite a lot in real world terms.

The Nexus 5X will be a fair bit larger in other ways, too, the new phone will be 16mm longer than the Nexus 5, 7mm wider, and it’ll also be a not inconsiderable 47g heavier.

This isn’t quite the compact Nexus we’ve all been waiting for since the Nexus 5 was followed up by the flabby Nexus 6, then.

The Nexus 5 ran on one of the top processors of its day, the Snapdragon 800. This quad-core chip was quite capable, which is evident from the smooth performance Nexus 5 owners have obtained from the phone across successive Android updates in the intervening years.

As we said before, however, two years is a long time in smartphones. Despite the Nexus 5X not using the fastest Android chip around in the Snapdragon 808, it will still see a big performance boost. 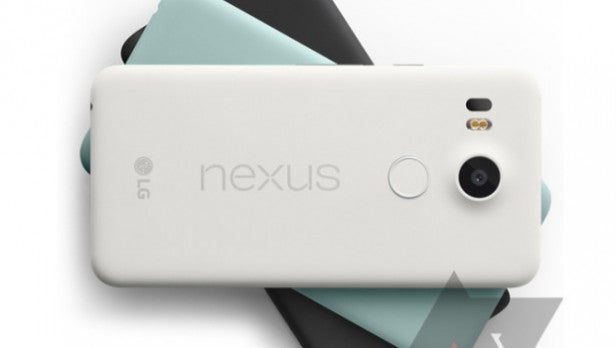 The Snapdragon 808 also benefits from ARM’s big.LITTLE architecture, which means that it actually has six cores – a dual-core configuration for general low-intensity tasks, and a quad-core one for when more power is needed. This is more to do with energy efficiency than performance, but the two go hand in hand.

Just about the only reservation we have about the Nexus 5X is that it will stick with 2GB of RAM. That’s the same amount as figured in the Nexus 5, so it arguably shouldn’t be featuring in any upper-mid-range smartphone in late 2015.

As much as we and many others loved the Nexus 5, there was one gaping issue with it. Well, two actually, but we’ll discuss the other one in a moment.

The first and arguably biggest issue was its sucky camera. Despite plenty of software improvements over its lifespan and the slightly-ahead-of-its-time benefits of OIS, the Nexus 5’s 8-megapixel camera simply didn’t take very good pictures.

We don’t know this for sure, but we’d be very surprised if the Nexus 5X didn’t improve on this. It’s sharper to the tune of 12.3-megapixels, with those pixels being larger 1.55 microns that’ll capture more light. 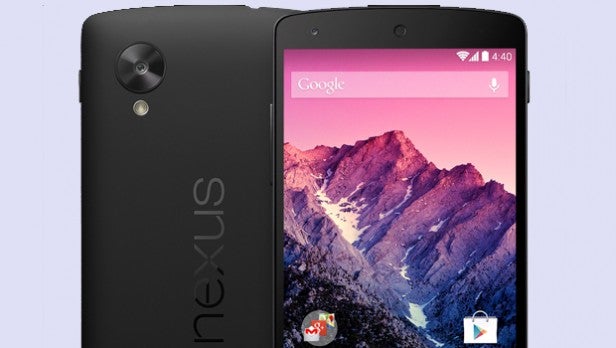 Of course, we’ve been let down by plenty of smartphone cameras promising improvements in the past, but something about LG’s recent improvements in the field (see the LG G3 and the LG G4) gives us hope that the Nexus 5X will at least be a competent snapper.

One thing’s for sure – the Nexus 5X will take much better selfies than the Nexus 5, thanks to a bump up from 1.3-megapixels to 5-megapixels for the front camera.

There’s a lot of improvement on the video side of things too. Most notably, the Nexus 5X will be able to capture 4K footage, just like lots of other Android device and the new iPhone 6S. There’s slo-mo video too, another first for Nexus phones, at 120fps.

A Nexus 5 that lasts through the day

The other major flaw with the otherwise lovely Nexus 5 was its battery life. Yes, yes, it had wireless charging. But the appeal of that grows thin when you had to break out the Qi charging plate two thirds of the way through the day.

Part of the reason for that is that the Nexus 5 had a relatively small battery for its class – just 2,300mAh. The Nexus 5X should overcome that with its much larger 2,700mAh unit.

Its smaller size and efficient big.LITTLE architecture, coupled with a lower clock speed, mean that it should sip the power far more moderately than the Nexus 5.

Plus, there’s the Doze feature in Android Marshmallow that’ll help the device last longer in standby.

Sadly, the Nexus 5X loses the Qi wireless charging compatibility, a shame for those who like as few wires as possible.

The likely result is that the Nexus 5X will last through a long day where its predecessor often did not.

Now it’s time to mention some of the extra things it’ll have that the Nexus 5 lacked. 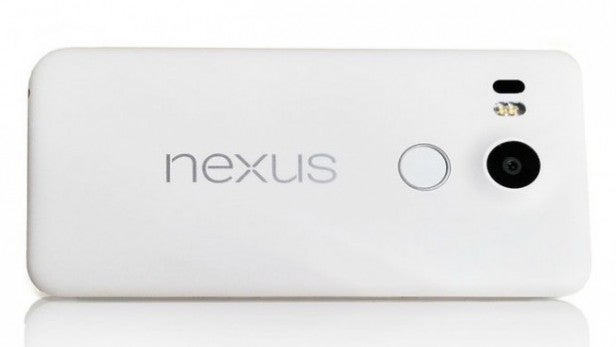 For example, the Nexus 5X has a fingerprint sensor, called Nexus Imprint. Like the iPhone range’s TouchID system, this will permit quick, secure access to your phone, as well as speedy mobile payment authentication through Android Pay (eventually).

Unlike the iPhone, the Nexus 5X  mounts this fingerprint sensor on the back of the device, just below the camera.

The Nexus 5 was an early adopter of a couple of now-ubiquitous mobile standards, such as wireless charging and OIS.

Its successor might not look quite so revolutionary, but the Nexus 5X has at least one forward-looking feature – a USB Type-C port.

Out goes the flaky old microUSB, and in comes the neat, tidy standard that’s both reversible in a Lightning sort of way and capable of fast data transfer speeds. Admittedly that last point isn’t so important these days, but… did we mention it was reversible?

Seriously though, USB Type-C is the future of physical connectivity for mobile and even laptop devices. Even Apple has adopted it with its latest MacBook, but so far only a few smartphones (such as the OnePlus 2) have featured it.

When Google announced the Nexus 6 last year, you could almost hear a collective “aaaaand?” from those Android fans who simply wanted a more refined version of the well-proportioned Nexus 5.

The new Nexus 5X might not be quite that phone – it’s a little bit larger – but it gets pretty close.

More importantly, it’ll likely be significantly better than the Nexus 5 in every key area, including screen, power, camera, and battery life.