Star Trek will be returning to TV screens in 2017 with a new show centred on new characters. But how about a new Start Trek game? The last one was a complete disaster and the past is littered with a few triumphs and plenty more disasters.

In honour of the new series, we’ve compiled a list of the best and worst Star Trek games. Have a fond memory or terrible experience to share? Let us know in the comments. 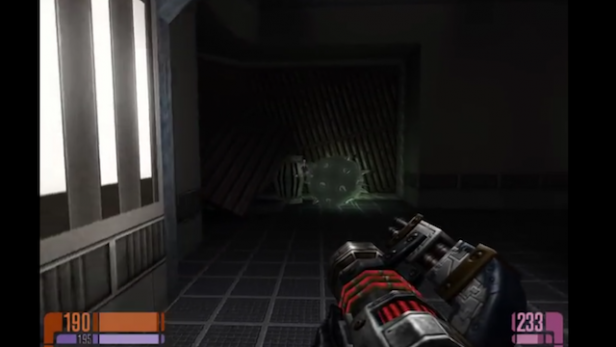 This FPS boasts the highest score among its Trekkie peers according to Metacritic. Playing as Lt. Tuvok in the campaign mode, your job was to defend the Voyager against attack.

Voyager Elite Force’s success also came from its impressive multiplayer offering, which gained acclaim from critics across the board. The game prompted PC Gamer to bestow the accolade of ‘best Star Trek game ever made’ upon it. High praise indeed. 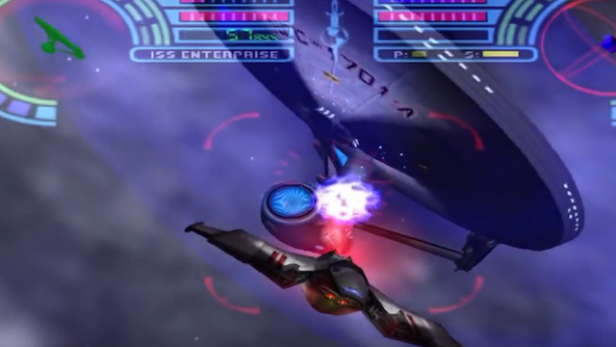 Fans looking forward to exploring the Mirror Universe, a theme introduced in the original Star Trek series, were left bitterly disappointed by this entry. Game Revolution helpfully surmised that Shattered Universe was ‘simply a terrible game’ suffering from ‘bad graphics, poor sound, lousy play mechanics, dull mission design, occasional crashes and no Captain Kirk.’ Such a shame for a game that promised so much.

Still, the folks at GameZone, which provided the game’s highest rating on MetaCritic of 72, were impressed with the game’s looks. However, contrast that view with that of one angry user who felt that his peers were ‘insane’ for giving the game any more than a 0 and the intensity of feeling regarding the game’s shortcomings becomes clear. 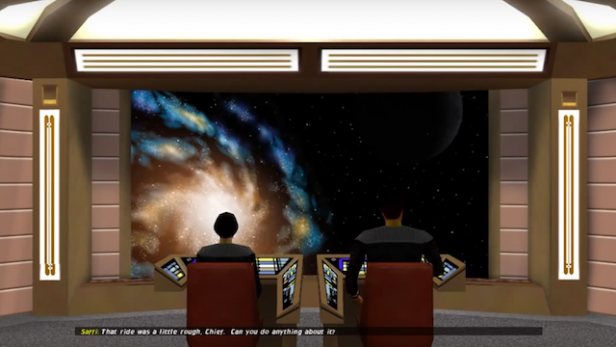 Dubbed the ‘holy grail of Star Trek simulations’ by Computer Gaming World, Star Trek Bridge Commander gave players the chance to take control of the USS Dauntless and USS Sovereign. With both quick battle mode and storyline mode, the game combined tactics with visuals good enough to make players really feel part of the action. Cameos from the Star Trek shows, including an appearance by Captain Picard, added to the experience, making Bridge Commander one of the better entries in the Star Trek video game cannon. 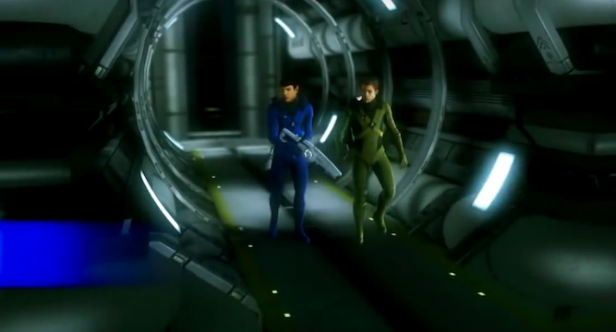 Following the excellent film franchise reboot came this not so impressive third-person shooter to tie in with the second of J.J Abrams movies Star Trek Into Darkness. As the director continued to breathe new life into the franchise, the guys at Digital Extremes seemed intent upon sucking it right back out with their abysmal take on the newly revitalised Star Trek universe.

As the Telegraph surmised, the game ‘could have been good and it’s not’, picking up on the frustration of a game that promised so much but delivered very little. Replete with bugs and boring storytelling, it was perhaps said best by one user reviewer who felt moved to comment that their ‘worst nightmares had come true’. 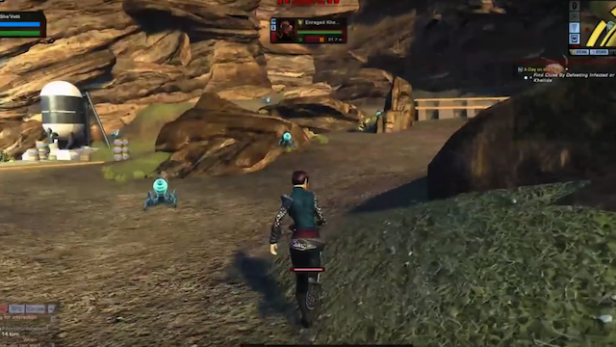 Gaining a respectable average score of 76, Star Trek Online: Legacy of Romulus was an add-on for the free-to-play Star Trek Online. The expansion gained favour among critics for its abundance of content, great storytelling, and for adding expansive new lore to the Star Trek universe. The war between the Klingon Empire and the Federation has never been so immersive. 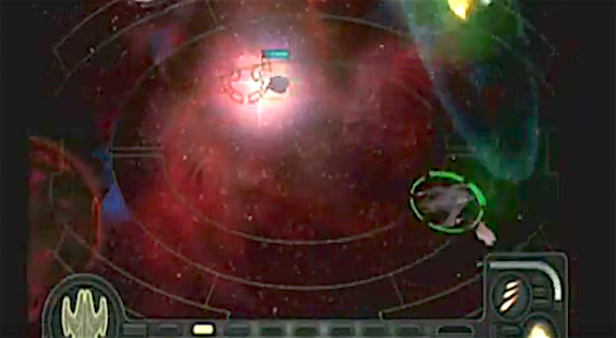 Developer 4J Studios really managed to irritate Trekkies with this one, to the extent that Gamespy called it an ‘offensively bad use of a cherished license’. Although some found the game’s brand of strategy and action adventure compelling, the consensus on Conquest is one of indifference at best and hostility at worst. ‘Set phasers to “avoid”’ was the conclusion from GamePro, while other publications bemoaned the poor execution on a game that could have been a solid title. 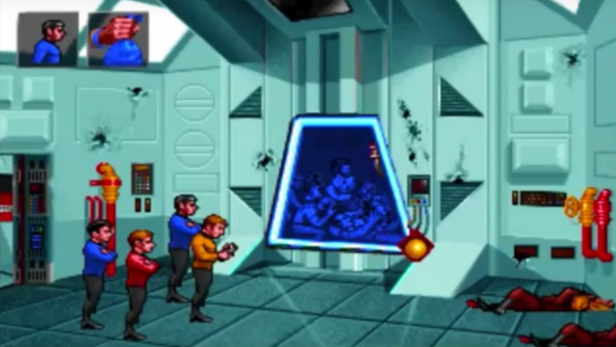 Too old to appear on Metacritic but a favourite among Star Trek and gaming fans, this point and click/combat adventure put you right at the heart of the Enterprise. Playing as Kirk, you progressed through the various episodes battling ships and solving the mystery of the “Demons” responsible for attacking the settlers. Some writers from the original series contributed to the story and voices were provided by the full cast, adding up to make this one of the greatest Star Trek video game adventures ever. 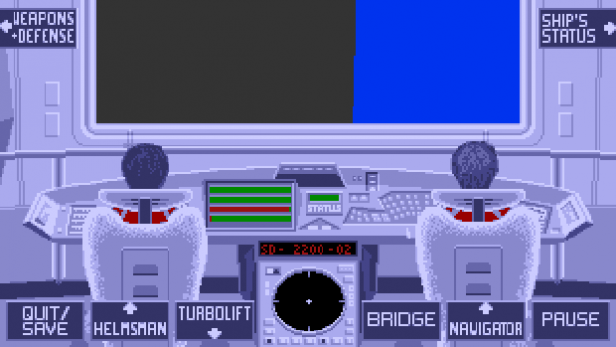 Deserving of a mention is bedroom developer Tobias Richter’s labour of love. As a shareware title, it was basically free – you just paid the cost of the floppy disks and postage to one of the many shareware companies – but its graphics, sound and attention to detail were right up there with the very best 16-bit titles of the time. With the backing of a studio to help develop the gameplay a little, this could’ve been the definitive Star Trek game. Richter went on to become a special effects wizard.