Want to get the most out of Netflix? Here’s a collection of handy hints to help you become the master of the popular streaming service

Netflix. You might have heard of it. It’s pretty much the king of video streaming subscription services, and arguably the future king of TV in general.

It’s also a bit of a conundrum, for while its operation is achingly simple, verging on idiot-proof, it’s simultaneously frustrating and restrictive – even when used on your computer, through a web browser.

With that in mind, here are some tips that will enhance your experience with Netflix no end.

If you’re using a computer to watch Netflix and not an application, don’t use Chrome or Firefox.

That might sound like a strange thing to say. Why wouldn’t you use two of the most popular and best web browsers around? Because for some reason, they don’t support 1080p playback on the service.

While web browsers like IE and Safari support Full HD playback quality, Chrome and Firefox is currently stuck at 720p. Weird, we know, but that’s how it is. 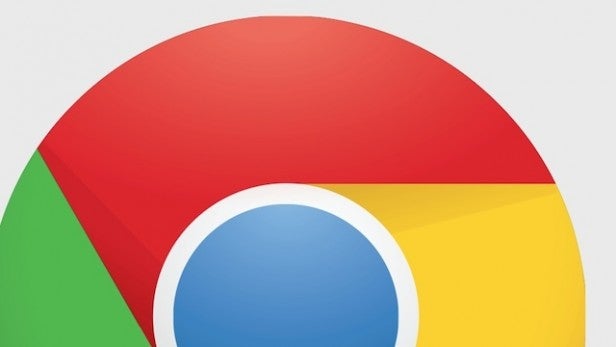 …Unless you want to watch Netflix US

Of course, if you want to watch Netflix US content here in the UK – and with a bunch of stuff that we don’t have access to, of course you do – then Chrome and Firefox are your best bets.

We’ve written a piece outlining how to do this in detail (see the link below), but it basically involves downloading the Hola plugin for either browser.

This handy tool essentially fools Netflix into thinking you’re accessing it from the US. Your UK account still works, though, so you can log in and watch all of that lovely US-specific content.

SEE ALSO: How to get US Netflix in the UK On a PC or Mac 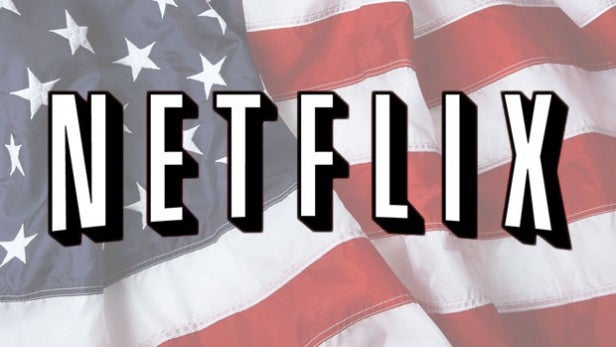 Say you’ve watched a particularly bad or shamefully uncool film or TV series and you want to erase all evidence from your Netflix account. Maybe you don’t want a family member to see it (hey, we’re not judging here). Maybe you just watched a stinker and don’t want Netflix to recommend more things like it.

Whatever the reason, just go into your profile followed by Your Account and select Viewing Activity from the My Profile section. You’ll be confronted by your viewing history.

Just hit the ‘X’ icon alongside the offending content, and it’ll be gone from your history straight away – though it might take up to 24 hours for all signs of it to be removed from all connected devices. 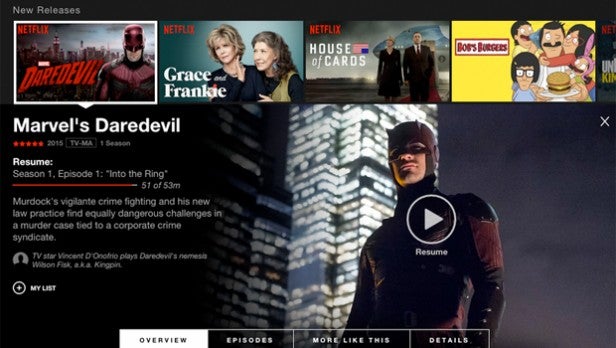 The criticism and frustration surrounding Netflix we mentioned at the outset largely pertains to its content discovery features – or lack thereof.

It can be a complete pig to simply find out what’s been added to the service recently. Our advice is to use one of the many external reources out there to find out what’s new.

In terms of an up to date list of fresh Netflix UK content, you can’t go wrong with this website, which provides a daily breakdown of all the additions and removals from the service.

For Netflix US, give this one a try. 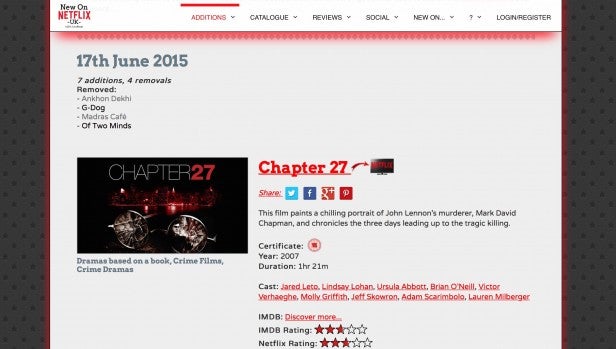 So you’re watching Netflix on your computer. It works well, provided you’re using the right browser (see above) and outputting to a decent-sized screen.

The only thing is, control isn’t quite as good as those nifty TV, set top box, and console apps. Why not use the format’s strengths and memorise these keyboard shortcuts?

If you’re wondering whether you should spend the next few hours tucking into a film and don’t trust the Netflix ratings, then there’s a handy Google Chrome extension to check out. Netflix Enhancer will let you hover over content giving you ratings from iMDB and Rotten Tomatoes. It’ll also give you trailers to help make that decision.

Part of the process of owning Netflix is having to spend a decent amount of time searching for something to watch. If you can’t find anything, we suggest trying out something called Netflix Roulette. It works for the desktop version and all you have to do is enter an actor or director’s name along with a keyword.

Simply hit Spin and then you should hopefully be served up with something to watch.

Ever found yourself watching a great foreign language film (there’s plenty on Netflix), but been thoroughly, unescapably irritated by the appearance or layout of the subtitles? We’ve all been there.

Fortunately, Netflix lets you take full control of that aspect of the broadcast. Just go into Your Account and select Subtitle Appearance under the My Profile section.

Now you can change everything to do with the font, including picking from seven fonts and three font sizes. You can even choose from five types of letter shading, as well as altering the colour of the text and the text outline.

You can also choose whether the subtitles have a background, or even sit in a window. You’ll get a handy preview of any changes in a box at the top.

Do you have any handy tips for using Netflix? Share them in our comments section below.