With leaks galore in the tech space we don’t get many surprises anymore, but news last night that Google had bought Nest for $3.2bn was certainly a bolt from the blue. For Google, a company with limitless resources that has failed to break into the home energy market before, the deal makes perfect sense. But for just about everyone else – including Nest – I don’t think it does. Here’s why: 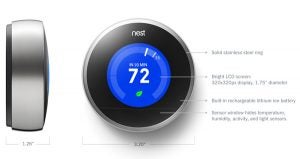 It isn’t often a company comes along which has the potential to become a true giant in the tech sector, but Nest was poised to be the biggest since Facebook. You only have to look at our smart thermostat comparison to see how far the company stands out in terms of design and market presence. While others are just getting going Nest has been shipping 50,000 units a month in the US alone and will soon go global.

It isn’t just design and being first to market that has given Nest its lead, however, reviews for both the thermostat and its Protect smart smoke alarm have been universally excellent. It is a company which has exploded out of the gate making ordinary items feel special and demonstrating an understanding of the smart home and so-called ‘Internet of Things’ that no other company has yet come close to matching.

As such the future for Nest seemed incredibly bright. Yes, it has sold for over $3bn just three years after founding, but it felt like a company that would be worth $300bn in another five years and a standard-bearer for the next phase of technological evolution. It feels like Google selling out early to Microsoft. It feels like a waste. 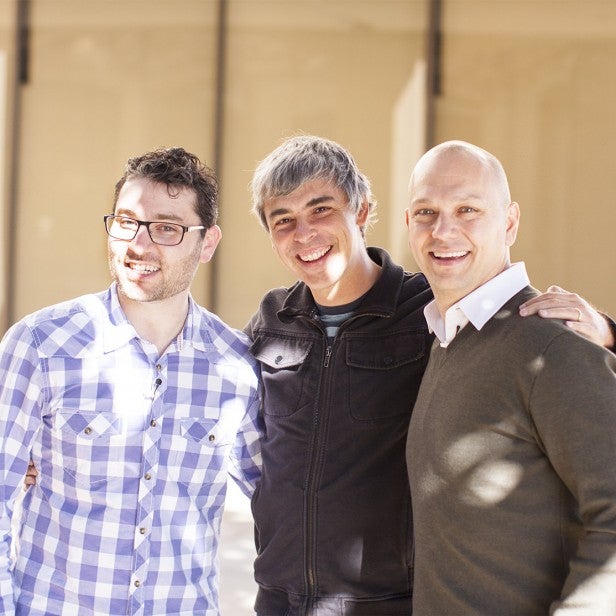 Early indications on social media are Nest users are far from happy with the acquisition and that is understandable. Key to the ‘smart’ element of a Nest thermostat is that it monitors, records and learns your living habits: when you’re home, where you spend most time in your home, etc. Users bought into this when Nest was the company holding this data, they didn’t buy into it to have it passed to Google.

Of course both Google and Nest have come out and stressed their mutual respect for this information. Nest founder and VP of engineering Matt Rodgers posted a Q&A after the acquisition saying “Our privacy policy clearly limits the use of customer information to providing and improving Nest’s products and services. We’ve always taken privacy seriously and this will not change.” The key here will be the long-term interpretation of “seriously”.

Then there is the long-term future of Nest. For now Google will continue to run it as a standalone company, as is common with most major takeovers, but how will it be integrated long-term into the Google strategy and will – as so many acquired companies find – much of it be stripped away for Google to get at the core elements it wants? The future of Nest seemed clear, now it is shrouded in mystery. 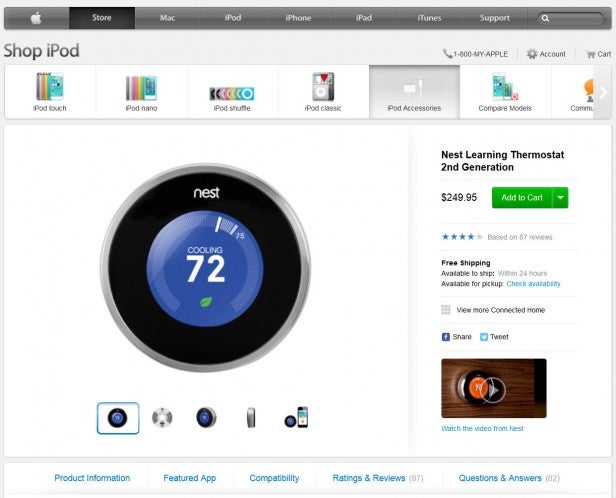 There is no doubt the purchase of Nest is a major coup for Google and it is a big blow for Google’s rivals as it sees the company go from nowhere in the ‘Internet of Things’ race to out in front. Samsung, LG and others will be reeling today, but the greatest pain will be felt by Apple.

Nest has Apple DNA running through it – from co-founder Tony Fadell, who masterminded the iPod, to the strict hardware and software design principles Fadell stressed were implemented from what he learnt during his time in Cupertino. In fact, Nest and Apple seemed to have a special relationship. Apple was the first major stockist to sell the Nest thermostat, bringing it into Apple stores from the very first iteration in 2012.

As such it is hard to imagine Apple had no interest in buying Nest, which only makes the deal sweeter for Google. Now Apple – which has been stocking an increasing amount of smart home technology in its stores – will have to step up its plans from selling to building it if it doesn’t want to be left behind. Suddenly there is pressure to make an iTelevision, iWatch and now iSmartHome devices. Can it develop them all simultaneously? Doubtful. So slipping behind in one or more seems inevitable.

Our comparison may have shown Nest has a distinct edge over its smart home rivals, but those rivals were still growing fast in number. This is because the potential market for these devices is huge and while Nest had a lead, from their perspective it would not have looked insurmountable. With Google’s money behind it, however, a relatively level playing field has just been torn up.

Suddenly the sector leader has billions behind it and the timeframe many would have felt they had to hone and develop their products has been slashed. It is as if Google had swept in and bought Spotify just as it was beginning to take off… would the likes of Rdio and Bloom.fm have developed as successfully?

No-one can say for sure, but overnight the market has become far more difficult for the smaller players.

Consequently, I wouldn’t be surprised to see many of them throw in the towel over the next 18 months and something great may be lost. 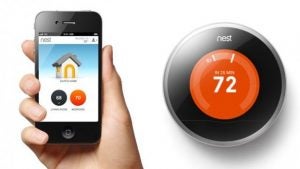 Which
leaves Google (and arguably the bank balances of Nest founders) as the
only big winner. As far as major acquisitions go this is the kind of
scenario buyers dream about,
but it also comes with a huge amount of responsibility.

Letting technology monitor your home requires
trust and a respect of privacy and while Google is rightly heralded for
many things, trust and a respect for privacy are not among them. If it
gets the approach wrong Google will not only bury a company that had
looked poised to do a great job on its own, it will set the whole sector
back years.

Yes, the Nest purchase is bad for everyone, except Google.