7 Digital has been in the music business for a long time. But how is it changing to stay current with the trends?

Music streaming has been a hot topic over the past few months. First Jay-Z and his A-list pals relaunched high resolution streaming service Tidal. Then Spotify gave its service a spring clean adding non-music content and a new Spotify Running feature. Then as we had been expecting for some time, Apple and Beats joined forces to unveil Apple Music.

Before Spotify, Tidal and Apple Music, one British company has experienced the evolution of consuming and listening to music. From digital downloads to the numerous music streaming services where we can now listen to the new Bruno Mars album without walking into a shop.

We were fortunate enough to grab some time with Ben Drury – 7 Digital’s Chief Strategy Officer – and Simon Cole, it’s Chief Executive Officer. Both had plenty to say about how they feel about the music streaming industry as it stands and where it could go next.

Here are the best bits…

Where it all began for 7 Digital
Ben: We started the business as a digital music company, but working for the record labels. We were very much UK only in those days as the major record labels and indies released digital singles. This was back in the days of Napster, when the prevailing view was that no one would ever pay for music again. We fundamentally believed that they would. 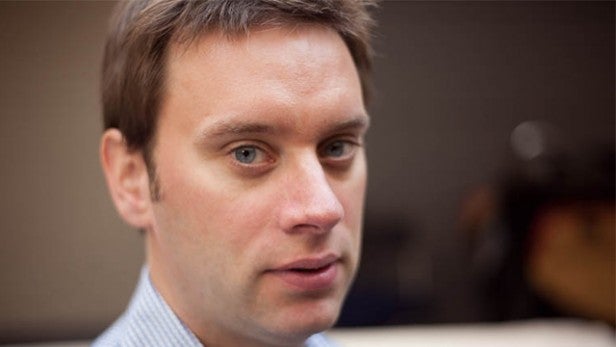 We did the Live8 download which was a world record creating event. It was the fastest time a song had been performed on stage, recorded and sold. We helped Universal and got the world record, which was 46 minutes from the time that Paul McCartney and U2 performed Lonely Hearts Club Band to the time it was actually sold.

But the company’s involved more to be a digital music B2B provider. We have access to the world’s music. We’re licensed in over 45 countries for downloads, streaming, radio, lots of different types of services and we provide that as a platform and as a service to anyone who wants to use it, within reason.

We charge for our services, of course, and we have a number of customers ranging from the consumer electronics sector – Onkyo and Panasonic to Technics through the retailers like HMV, through to startups and lots of lots of other companies in between.

The advantages of being based in the UK
Ben: I think for digital music and I guess for radio as well, being in the UK, specifically in London, is obviously a huge advantage versus the traditional heartland of Silicon Valley.

I used to have quite a lot of Silicon Valley envy when I used to go there years ago because you saw everything there – Apple, Google, etc. but look at digital music.

Pandora, which is arguably the biggest US startup that went public is not even based in Silicon Valley. When you go there, there are no record labels, certainly no major ones and the live music scene in Silicon Valley is non-existent. Palo Alto is kind of a cultural wasteland when it comes to live music.

Is the streaming music and download industry in a good place right now?
Simon: It is good if you mean innovative and exciting. But if you mean good as in profitable then it’s not in a good place. But I think it would be unreasonable to think of an industry at this stage of its life to have got to that stage of maturity. 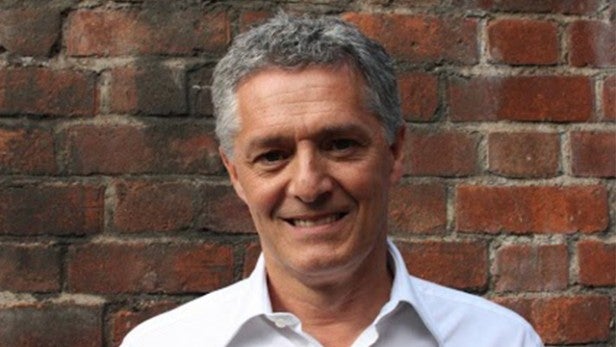 On the bad side the economics of the industry have still got to go through some sharp reforms. You read a lot around artists complaining at the per stream rates and a lot of that venom seems to be directed at Spotify. In defence of Spotify, thanks to the recent Sony music contract leak, we know what those economics are and and the vast majority of the pie goes to the record labels, publishers and if there’s one place where the economics have to change that its that area.

But, more broadly the economics of digital music still are pretty much based on the old world of CDs. Where an artist’s contract revolves around packaging deductions and breakage deductions and things like that. So there needs to be a great, sweeping reform to really bring the business models and the economics up to the new world that’s emerging.

Is having music for free a good thing?
Simon: One of the problems is that artists and labels have got the idea that ad supported streaming means no revenue to the artists…I get angry about this because with the sole exception of Pandora, streamed music services are dreadful at selling advertising. Just dreadful.

Who’s getting music streaming right and who’s getting it wrong?
Ben: Well unquestionably Spotify has been the standout success story in streaming. They were a Swedish startup that then really blossomed in London and the big bucks of America has seen the centre of gravity of the company move more and more to New York. Which is a slight shame. 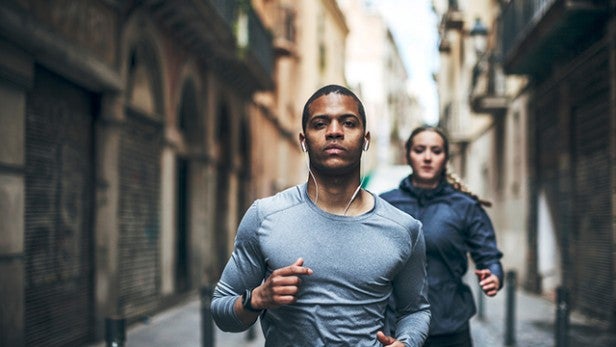 I think the interesting thing with their latest move, diversifying with podcasts and videos, is do they risk diluting their core. And what is the real reason they’re going into those areas. Is it because it’s going to enhance user experience or is it because they want to reduce their music royalty base and I think it’s most likely the latter.

That Tidal relaunch
Ben: I think Jay Z’s entry into the market has been interesting and slightly challenging. The way that he tried to position it as artist friendly and then got all his rich mates definitely seems to have backfired somewhat so I can’t really comment on that but the time is now for them to get their heads down and get away from the hype and prove they can give a better experience then they’re rivals. 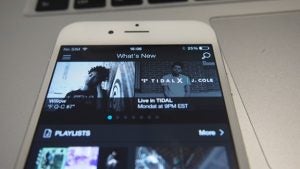 But the problem they’ll have is that they’re the same price point as everybody else and they’re going to have the full weight of Apple attacking the market, Spotify aren’t going to stand still so its going to be tough for them.

Apple enters the fray
Ben: Well let’s just take a step back for a moment here and see that Apple had a near monopoly in digital music for 10 years with iTunes and really screwed it up.

I mean this is a company that has executed flawlessly pretty much since its renaissance. Starting with the iPod, with a few little missteps along the way like its Ping service. But it’s pretty amazing really and the fact that Apple had absolute dominance in digital music and then suddenly didn’t see it coming. 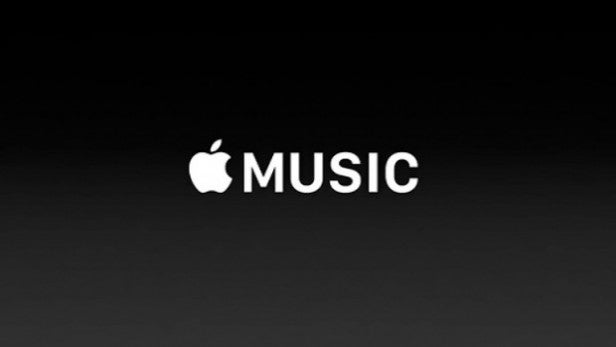 Apple has a strong heritage with music and I think there’s a lot of people within Apple determined to get this right. But the fact they had to acquire Beats is interesting as they could of done streaming service in a heartbeat. But they probably felt that iTunes brand has become tired a little bit and become to associated with downloading.

The high res music debate
Ben: I really hope that it doesn’t become something that is limited to an audiophile audience. You don’t need necessarily expensive kit, we’ve demoed it on relatively inexpensive headphones. There is a sort of entry level equipment point if you’ve got the cheapest headphones then you’re not going to get the full benefit. But if you’ve got about £100 headphones then that’s where you need to be.

SEE ALSO: What is MQA?

I think that, to begin with, high-res is more about the in home experience and probably the in-car experience and less the ‘on-the-go mobile experience’ but that will come as the devices get more storage more powerful and the networks can handle it. We’re not that far away, in fact they’re all capable of playing high-res audio generally.

Do you agree with Ben and Simon’s points on the music streaming industry? Let us know in the comments section below.