OPINION Moto’s new Motomods gives us a glimpse at a modular future, but Chris Smith pops the balloon and explains why this is another false dawn.

Smartphones are stagnant. We’ve been saying it for a couple of years now. Incremental improvements and identical form factors have robbed us of our enthusiasm for the most important gadget in the modern tech arsenal.

In the middle of 2016, we’re practically begging for what Samsung used to call ‘the next big thing’ to come along.

Enter Motorola, so often a catalyst for revolution in its previous life as an American tech icon. With Motomods, Lenovo’s Moto brand is once again standing as the candidate for change.

The snap-on magnetic accessories will allow owners of the new and unspeakably-thin Moto Z and Moto Z Force flagships to add a powerful JBL speaker, a mini-projector, or a Powerpack delivering an extra day of battery life. And that’s just for starters. Moto envisions dozens of these modular accessories available for all future Moto Z releases.

Motomods is simply another one of those tech ideas that look great on paper, but are destined to fail.

Take the InstaShare projector, for example. The idea is to end the need to crowd round a 5-inch screen to look at photos or videos. Instead you snap on the InstaShare and beam a 70-inch display onto any surface. It also has a battery pack built in, which will run for an hour before it begins draining your Moto Z’s life force and won’t even add that much girth to your phone.

RELATED: Moto Z, Moto Z Force and Motomods: What you need to know 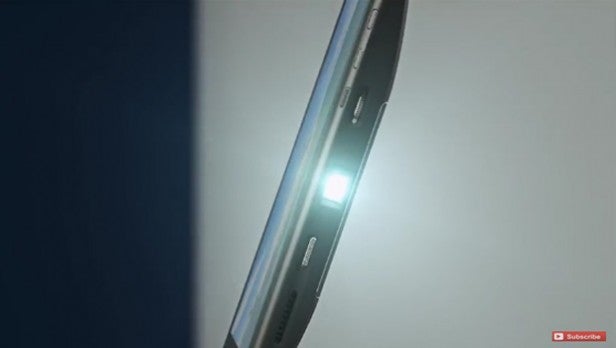 In theory it sounds great. But the world is awash with technologies like Google Cast and AirPlay that sends all of this to the best screen in the house without playing Lego with accessories.

The same goes for the JBL Sound Boost, which appears to offer a wall of noise, compared to the built-in speakers on the phone and has a 10-hour battery pack. It looks great slick and, like all Motomods, can just snap on and work without having to reboot the phone.

However, most of the target audience of flagship phone buyers are probably already using wireless Bluetooth speakers to stream music. They probably don’t miss the ability to play music through their phone’s speakers. After all, we’re not 12 and sat on the back of the bus annoying pensioners anymore.

Sure, it could come in handy sometimes, perhaps on a trip to the park or when taking a call in the office on loudspeaker, but enough to shell out JBL prices for? I’m not so sure.

It begs the question of how often are you really going to use these things? Are people going to keep them snapped to the phone permanently? Are you going to cart a selection of Motomods around with you in case an opportunity arises to use one? Somehow it doesn’t seem convenient enough.

The last Motomod shown off on Thursday was a Powerpack battery from Incipio with a whopping 22 hours of additional lifeforce. It sounds great, yet not all that different to solutions already available today. 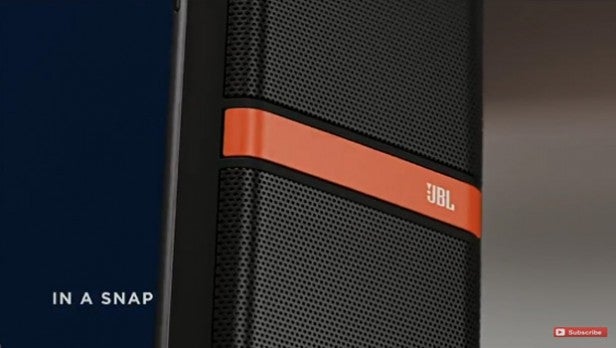 Beyond the initial three that are ready for primetime, we’re talking about MotoLabs concepts.

A projected keyboard, a dock that turns the Moto Z into a desktop computer like Windows 10’s Continuum feature, a blood pressure monitor and an LED that mirrors what’s on the front of the phone. They’re not bad ideas, they’re just unlikely to be commercially successful ones.

Sensing it needs help, Lenovo is launching a development kit in the hope of establishing a vibrant Motomods ecosystem and is offering a $1,000,000 prize fund for hardware and software developers.

Right away, that financial incentive is an admission that it’s going to be a tough sell convincing partners to invest resources in creating tech for such a tiny submarket.

If this were for the iPhone, it would probably work. If it were going to be all Moto phones going forward, we’d give it the benefit of the doubt. However, we’re talking about a flagship range for a company that has enjoyed almost all of its recent success in the middle and lower end of the market.

Realistically, how many of Moto Z handsets are going to sell to make it worth the while of partners to build these Motomods? Moto is asking folks to build niche accessories – like a projector – that’ll only work on a niche phone where you can’t even use your best pair of f*****g headphones without an adapter.

There’s also no indication it’ll trickle down to other Moto phones and there was no mention of licensing out the standard to other phone makers. Right now, it’s Moto Z or bust and that just isn’t going to be enough. 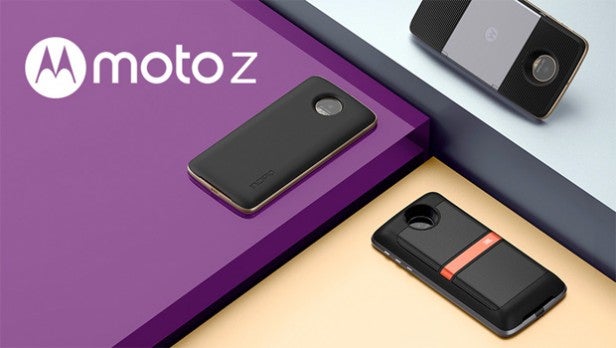 As truly one of the most interesting and bold smartphone innovations of the last five years, I hate to be such a Debbie downer. At least Moto has the courage to take some risks and do something different in the hope of reinvigorating the sector once again. Heaven knows it needs it.

As an introduction to modular phones that’s accessible and not quite as severe as Google’s Project Ara, perhaps Motomods will spark something? Maybe, it’ll become one cult tech items that offers inspiration for others in the sector to shake up their thinking a bit? Perhaps someone will come up with a Motomod that makes us wonder how we ever lived without them.

I genuinely hope developers embrace Motomods and I’m elected Mayor Wrong of Wrongtown. While my hopes for a successful outcome are tempered, you’ve gotta love Lenovo and Motorola for trying. I feel more invigorated already.