What Christmas present are you after this year? An Xbox One, a PS4? Picking your own present is often as tricky as choosing someone else’s.

If you need some ideas, here’s the TrustedReviews team’s top picks, and feel free to share what tech gift you really want this year. 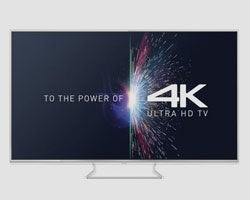 3D should have stayed in the cinema, because 4K is the TV technology people will really be blown away by, and you don’t even have to wear a pair of those silly glasses.

I’d love to have an Ultra HD set waiting for me underneath (or nearby) my Christmas tree on December 25, mainly because I love gaming and watching live sport. The sharper more detailed images that 4K TVs are capable of would definitely keep me glued to the games console or the festive football fixture list instead of the fridge door in the hunt for Christmas dinner leftovers. 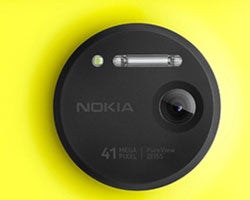 Although many will be holding out for the New Year and the likes of the Samsung Galaxy S5 and HTC One 2, I’m turning my back on Android and hoping to find a Nokia Lumia 1020 under the tree come Christmas morning.

The Windows Phone platform is no longer a bit-part player and the Nokia Lumia 1020 is the handset to bring it to the fore. Aside from the elegant, user friendly OS this is an impressive, powerful, well-built phone. And that’s before we’ve even touched on the brilliant 41-megapixel PureView camera.

Yes, the app store and gaming credentials might still be behind the leaders, but the Lumia 1020 does everything I need and all the big players are now on board. What’s more, it throws in the first smartphone camera to actually make your dedicated compact snapper redundant. 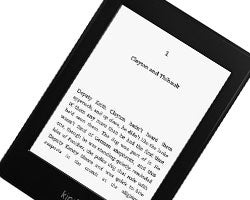 The Amazon Kindle Paperwhite 2013 is the first eReader that’s
actually tempted me away from physical books. Previous iterations have
been pretty good, but the new lighter design and more even backlight
will make it a great companion for the commute and will help lighten my
bag load.

Of course, there are great alternatives from the likes
of Kobo and Nook, but Amazon’s vast eBook libraries make it the clear
winner in my opinion. If Amazon Match comes to the UK next year too,
that would just sweeten the deal. 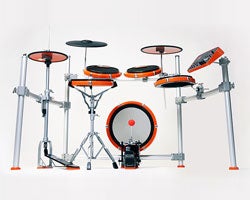 The 2box drum kit is the first electronic set that sounds like a real drum kit. Even ones from Roland that cost about £5,000 for the full setup don’t get close to matching the 2box once it’s loaded with pro-quality sounds.

What makes the 2box special is that its sound library is open, letting you put pro-grade sounds on the box without having to use a separate computer. It’s the closest you can get to a real-sounding drum kit without risking getting evicted in a city. 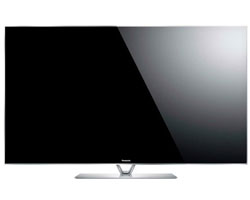 One of the more disappointing developments of this year was
Panasonic’s announcement that it is ceasing production of plasma TVs. For
those of us who care about these things, 2013 will be remembered as the year
plasma TVs died.

It seems a bit weird to get emotional about a type of TV
screen technology, but for as long as I can remember plasma has been the
purist’s choice. It’s a
technology that has that timeless quality that only the best things have.

The most famous example of this was Pioneer’s Kuro TVs, but this last generation of
Panasonic TVs are just as good. For that reason I’d dearly love a Panasonic
P50VT65 to be sitting under my Christmas tree this year. It’s the 50-inch
version of Panasonic’s top-end VT65 series, and it delivers that cinematic
experience that I still believe plasma is unmatched in producing. Perhaps in
time OLED will pick up this mantle, but plasma TVs have set the bar high.