Most successful crowdfunding campaigns of the year

If you had yourself a big tech idea in 2015, crowdfunding was as good a way as any to generate the necessary cash to see it off the ground. In fact, it was often the only realistic option.

Here are five standout examples in order of the amount raised. 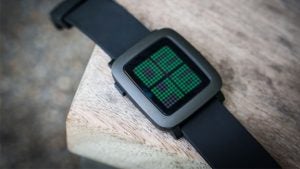 What do you do when your debut product has proved a rare unqualified crowdfunding success, setting your company on the path to profit and pioneering a new market? Why, you do the whole thing again, of course.

Anyone doubting whether the Pebble Time would attract the same level of good will as the original Pebble was silenced when it raised $20 million on Kickstarter – well above the $500,000 target its makers had set, and double the amount made by the first watch. It was the biggest crowdfunding campaign of 2015.

The Pebble Time itself was a solid smartwatch with an improved e-paper display, great battery life, and an intuitive OS. 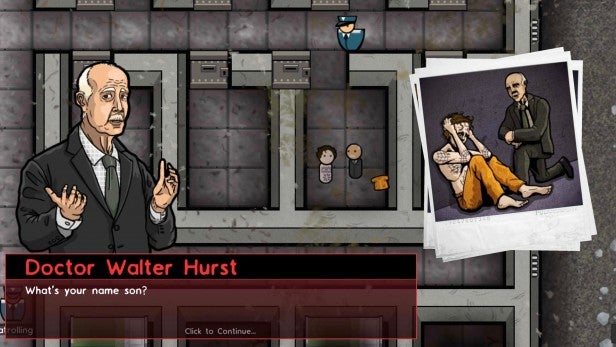 Where on earth did Prison Architect’s success come from? It’s difficult to know, really.

Actually, it’s not difficult at all. The maker of this charming management game offered a masterclass in positive crowdfunding behaviour by under-promising, over-delivering, keeping the lines of communication to its backers open, and delivering a solid working prototype early in the game’s life.

This integrity and generosity of spirit saw the humble game securing $19 million of funding through Steam Early Access. That places it just behind the aforementioned Pebble Time overall. 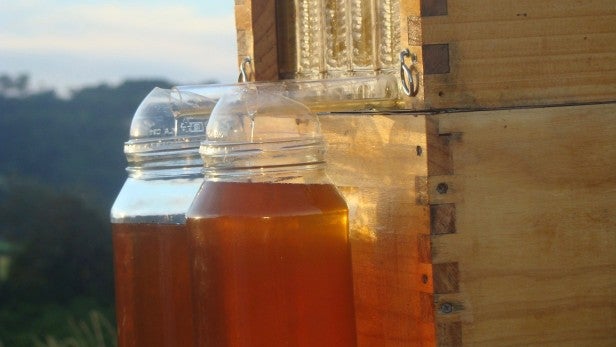 Bees needed all the help they could get in 2015, and assistance duly arrived in a most unexpected form. The Flow Hive was an ingenious Indiegogo project that turned out to be one of the breakout success stories of the crowdfunding year.

The concept, as always with such things, is simple. Existing beehives require that you effectively dismantle the homes of these put-upon insects just to get to their sweet produce. Flow Hive aims to minimise the distress that this causes by enabling the honey to be accessed through a tap system, without bothering a single bee.

It’s a great idea, and the Flow Hive duly made more than $12 million – many times more than its $70,000 target. The buzz around this one is fully justified. 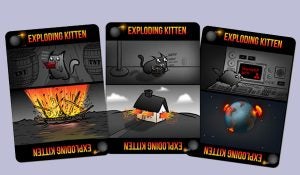 Exploding Kittens may not have raised the most money (though $8.7 million is pretty good going), but it does hold the title of the most-backed Kickstarter campaign ever. It attracted a startling 219,382 backers back at the start of 2015.

This groundswell of support is all the more remarkable when you consider what it is: “A card game for people who are into kittens and explosions,” to use the words of its designers. It won’t be saving any endangered species or revolutionising the way you receive your smartphone notifications, in other words.

The key to Exploding Kittens’s undeniable charm seems to have been its art style, which is provided by web cartoonist Matthew Inman of The Oatmeal fame, and the solid creative record of co-creators (and video game designers) Elan Lee and Shane Small. 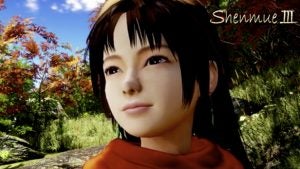 The second video game on this list is a totally different proposition to the first. Shenmue III represents the culmination of a 15-year hard luck story, and a much-desired sequel to two beloved but commercially disastrous Sega Dreamcast games.

Launched by ex-Sega legend Yu Suzuki and his company, the Shenmue III Kickstarter campaign will offer gamers of a certain age a tantalising return to a lost golden age of gaming – and the resolution (or at least continuance) of an epic story that has been left dangling for much of the 21st century.

The heartening thing about the Shenmue III campaign is that it saw the past decade-and-a-half of misty-eyed nostalgia and what-ifs solidifying into more than $6 million worth of funding. That’s three times what was needed to secure its production.