Five issues that put ‘Bendgate’ in the shade

As Apple desperately scrambled to head off its iPhone 6 Plus ‘Bendgate’ issue, we got to thinking about some of the other tech launch blunders and controversies that have occurred over the years.

From phones to tablets to games consoles and laptop batteries, no consumer technology category or company seems to be immune to an almighty cock-up or three.

And it’s not always a hardware issue, either, as our list goes to show. Sometimes the blunder concerns software or even simple logistics.

One thing that unites these five cases is the fact that each company was more than big enough and experienced enough to know better.

It seems to have become the thing to do to add the ‘gate’ suffix to any infamous tech-related blunder, as the recent Apple ‘Bendgate’ issue has shown.

Of course, the term has its roots in the altogether more serious blunder of a certain US president, but the implication of a big mistake from a major institution that’s then poorly dealt with is clear.

But the tech world’s widespread adoption of the term was sealed by an earlier Apple mishap.

It’s 2010, and Steve Jobs has launched one of the most radical and beautiful smartphone designs in history: the iPhone 4. As would soon become apparent, however, the iPhone 4 had a major flaw. If you held it a certain way, its signal would drop dramatically – the so-called ‘death grip’ syndrome. And so ‘Antenngate’ was born.

Apple’s response went from ignorance to denial to plain arrogance (it even told customers they were holding the phone wrong) and, finally, begrudging acceptance via the provision of free bumper cases all round. 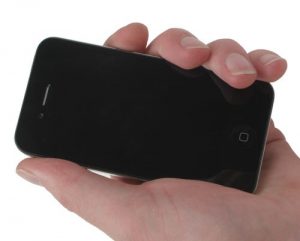 BlackBerry was already in trouble as 2011 rolled around, with Apple’s imperious premium smartphone reign (in spite of the aforementioned Antennagate) well under way and Google’s Android platform flooding the low and mid-range markets.

One thing Android hadn’t managed to do at this point was to present a viable rival to the iPad, which launched in early 2010. This was BlackBerry’s chance to strike back in a bold new market.

The BlackBerry PlayBook launched a month after the iPad 2, in April 2011 – and it was awful. Beyond that, it was patently unfinished.

Amongst its litany of missing features, surely the most glaring – especially from a business-oriented company renowned for its communication tools – was the complete lack of a native email app.

Saying that now, three and a half years later, it still sounds absurd. What’s more, the missing email app didn’t turn up in a software update until almost a year after the PlayBook’s initial launch, in February 2012.

To say that the damage had already been done wouldn’t quite be sufficient. The PlayBook was an absolute irrelevance by this point. 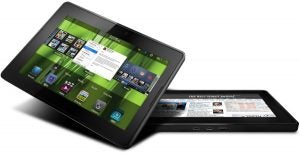 Whenever a games console looks like it might be suffering from a dodgy batch or a potentially widespread hardware issue, the dreaded RROD is evoked.

It’s invariably seen as hyperbolic, though, because no console problem could be as catastrophically bad as Microsoft’s Red Ring of Death.

The result of a scarcely believable cowboy approach to engineering and quality assurance, the original Xbox 360 model that hit shops on November 22, 2005 was effectively destined to break. Poor soldering and insufficient cooling in the name of expediency meant that each original system sold would more than likely freeze within a few short years, accompanied by the circle of lights surrounding the power button glowing an ominous red.

Subsequent reports have alleged that Microsoft’s engineering team knew the system was flawed, but launched it anyway. The result – more than half of all Xbox 360s failed, and Microsoft had to commit more than $1 billion to a repair and replace program. 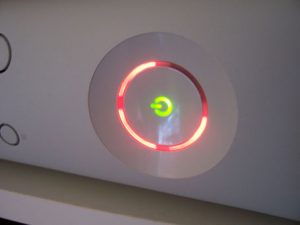 As we’ve noted above, Google’s Android software platform was having a good time of it by 2011. But its hardware efforts had been another matter entirely.

That’s not to say that Google’s first Nexus-branded phone was a dud. On the contrary, the Google Nexus One, launched in January 2010, was a classy bit of kit.

It was made by HTC, with the Taiwanese manufacturer’s trademark solid build and competitive specs, and was widely lauded by the tech press. But no one bought it.

The reason for that was laughable in its stupidity – Google decided to only sell the Nexus One online. By attempting to circumvent the usual physical retail and network operator channels, the company made the fatal mistake of limiting its reach to tech-heads. Even Apple hasn’t dared try such a move.

Ultimately, Google announced that it would no longer be producing its failed Nexus One smartphone on July 19, six month after its launch. By a strange twist of fate (or perhaps in an attempt to bury bad news), this fell on the same day that Steve Jobs was forced to publicly eat humble pie over the iPhone 4 Antennagate fiasco. 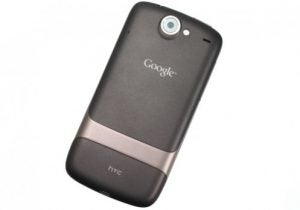 We don’t want you to think that these tech blunders are a distinctly North American thing. In fact, our final example, from Japan, doesn’t so much involve a single product launch as it does multiple product launches from various manufacturers.

Back in 2006, Sony’s laptop batteries acquired the nasty habit of exploding, causing all manner of unfortunate incidents – and a few injuries to boot. 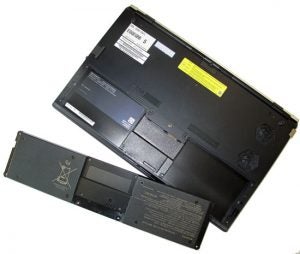 This didn’t just affect Sony itself, either. The company provides batteries for other laptop manufacturers, so the likes of Dell, Toshiba, and even Apple were also dragged into the whole sorry mess.

Ultimately, Sony had to recall around 10 million laptop devices that ran on their batteries, to estimated costs of more than $500 million.

Besides the obvious matter of cost, what really made this a major tech blunder was the protracted nature of the problem (it dragged on for a good chunk of 2006 and well into 2007), as well as Sony’s initial reluctance to accept responsibility and constant downplaying of the scale of the issue.

Next, read our iPhone 6 vs Samsung Galaxy Alpha comparison