Lenovo has announced that it is to phase out the Motorola brand name, signalling the end of a telecommunications technology icon. We thought we’d look back on some of the iconic products to come from the US company over its 87-year history.

A short history of Motorola

Brothers Paul V. and Joseph E. Galvin started the company that would become Motorola in Chicago in 1928, under the decidedly less cool name of Galvin Manufacturing Corporation.

It’s easy to forget what a major part Motorola played in the development of wireless communication technology in the 20th century. Did you know that the first words spoken from The Moon in 1969 were transmitted using a Motorola transponder?

Of course, the Motorola that we know today is all about commercial communication products. Here are some of the most iconic examples. 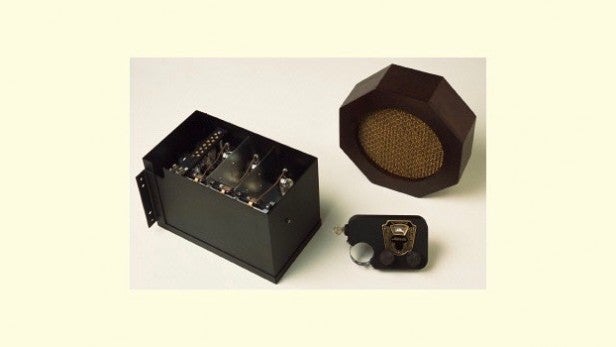 We can’t really start with any other product than the one that put Motorola on the map, in more ways than one. The Motorola radio was introduced in 1930, and soon became one of the first successful car radios.

According to the company’s timeline, the name Motorola was chosen because of the word Motor, which denoted motorcar (obviously), and ola which implied sound. In other words, Motorola means ‘sound in motion.’

The name quickly caught on among the American public, and Motorola was eventually adopted as the company name in 1947. 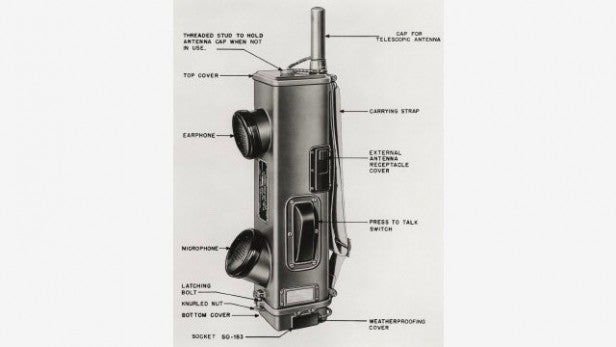 Well before the technology for cellular phones came around, Motorola was blazing a trail in wireless communications.

In 1940, Galvin Manufacturing Corporation came up with the first hand-held walkie talkie: the Handie-Talkie SCR536. 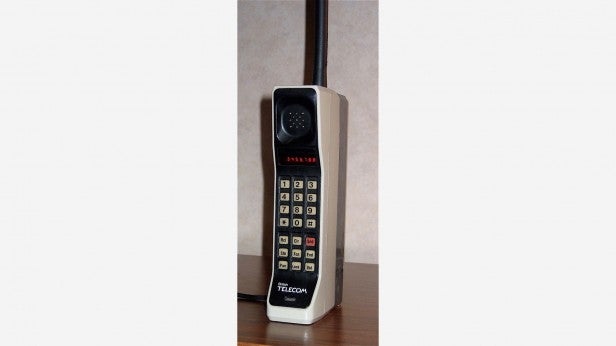 This bulky chunk of plastic weighed a cool 794 grams, which is a little more than a Microsoft Surface Pro 4. 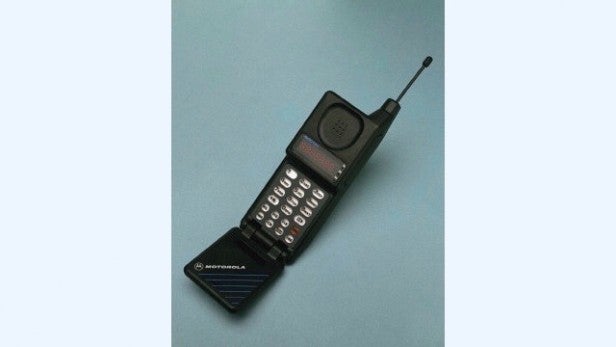 Now we’re getting somewhere. Motorola’s refinements over the next few years resulted in 1989’s MicroTAC – an early example of the flip phone form factor, and a major influence over the direction mobile phone design would take over the coming decade.

Here was a phone that was finally worthy of the description “mobile”. Indeed, at its launch, the Motorola MicroTAC was the smallest and lightest cellular phone on the market.

Initially launched as an analogue device, GSM and TDMA versions of the MicroTAC would be introduced in 1994. 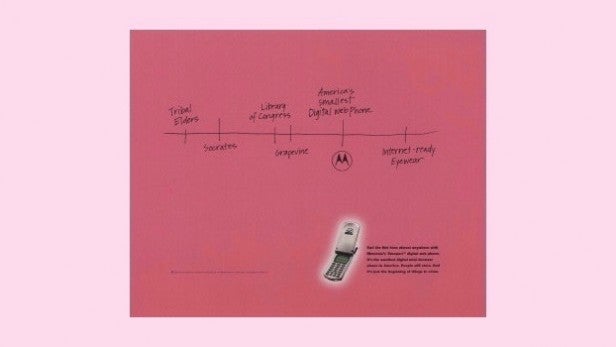 We take such a feature for granted these days, but back in ’90s, when ordinary people started carrying mobile phones around, your phone often wouldn’t work abroad.

Differing communication standards made for an early case of mobile phone fragmentation well before Android came on the scene.

In 1999, the Motorola Timeport L7089 solved this particular problem, supporting as it did all three GSM (Global System for Mobile communications) digital radio bands. At last, travellers could use the same phone as they crossed continents, bringing a whole new world of hurt in roaming charges. 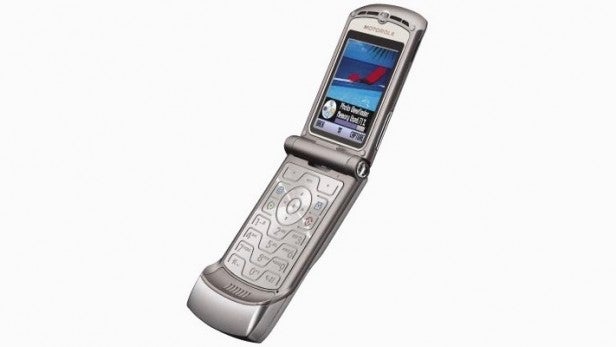 Modern Motorola has a reputation for creating stylish phones, and that was typified before the smartphone revolution in 2004.

The RAZR V3 was a smash hit. Here was a phone that in many ways foreshadowed current smartphone design trends, with an impossible thin-for-its-time body (just 13.9mm) and a premium metal-clad body. In a world that had grown used to chunky plastic Nokias, it was a bit of a revelation to have something that looked this sleek.

The RAZR’s success marked the end of Motorola’s time at the top, and it would soon fall foul of Samsung, LG, and a few years later the arrival of a certain smartphone beginning with ‘i’. 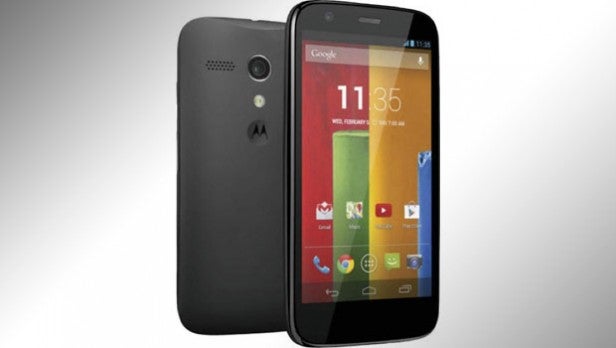 Of course, Motorola hasn’t been able to compete in the smartphone market in the same way it did with feature phones, but it has released some truly excellent Android-powered phones since the turn of the decade.

Our pick has to go to the original Moto G from 2013, because it offered us a reminder of a time when Motorola used to set the agenda in the mobile industry.

Here was a solid, premium-feeling Android phone that came with an unmolested Android UI, and which retailed for a scarcely believable low price. Its success arguably set the tone for Android manufacturers right up to this day.