This is the third and final piece in our series of articles on gaming and mental health. Click the following links to read parts one and two.

To some, community is everything. Knowing there will always be a passionate group of people to share in your interests is paramount. I mean, imagine having nobody to talk Game of Thrones or The Walking Dead with after each new episode – you’d go insane!

Togetherness has been reflected in gaming for decades now, present in couch co-op, online shooters and MMORPGS. Not only does it impact how we play, but also how we feel.

Company is an integral part of human nature, so it was inevitable that it would bleed into our hobbies. Simon Marshall hoped to chase this dream of virtual solidarity upon organising the very first GlesGames in late 2014. Spawned from a group of friends looking to meet up, drink and play together, GlesGames has become a phenomenon across the UK community. 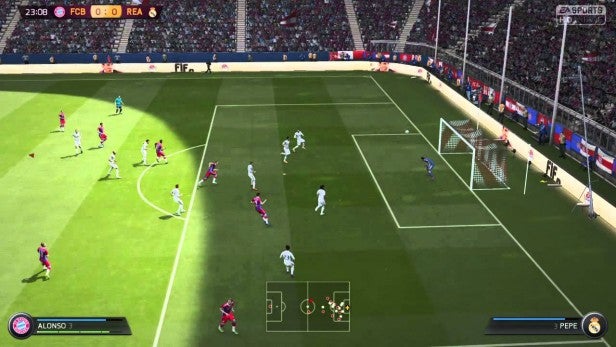 “The main reason I wanted to start something like GlesGames was because there was nothing else like it in Scotland,” Marshall tells me, reflecting on an event that has received mainstream coverage in Scottish Media.

“At the first event, there were around 30 people in attendance and, even with those numbers, I was blown away. I envisioned that it would be myself and the small group of people, but I couldn’t believe the numbers.”

Now moving toward its twelfth iteration, GlesGames possesses a momentum that shows little sign of slowing down as over 160 gamers from all over the country flock together. But, despite it’s surprising growth, Simon remains humble. “While I hope that GlesGames would continue to grow in the coming years, I’m very much someone who likes to keep their feet on the ground. If it continues to go the way that it’s going for the foreseeable future, I’ll be over the moon.”

In my personal experience, it can be horribly daunting to put yourself out there, especially when it comes to social situations. Even if everyone around you shares the same interests, I can still drown under the pressure of simply opening my mouth. Simon echoed this problem, with many GlesGame attendees having experience with anxiety and depression. 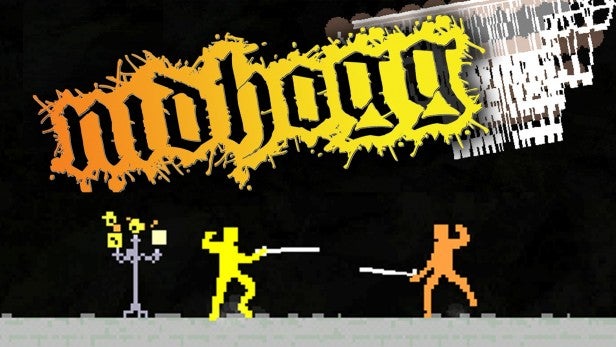 “I can completely understand how daunting it can be at first for people who are thinking about coming to the event, but the atmosphere is always incredibly friendly and that’s the main thing which makes the event what it is.”

Local multiplayer has always been a focus at GlesGames. The old-school concept is alive and well, bringing strangers together for a bout of Super Smash Bros, Nidhogg or even Mount Your Friends. Sparking a new friendship in the midst of a victory lap in Mario Kart can be magical. And, for a brief moment, it’s as if all your troubles simply don’t exist.

“I’ve met plenty of terrific people at GlesGames and many of them are among my best friends. I would love to think that others would have a similar experience.”

GlesGames may have started in the streets of Glasgow, but it has somehow attracted people from England, Wales, Ireland, Germany and Finland. “Without social media, none of this would have been possible and the reaction to the events online has been very important in making GlesGames into what it is now.”

Gaming in solitude certainly has its benefits, too. The sprawling worlds of many RPGs and adventure titles are, debatably, best enjoyed alone. Soaking yourself in their immersive worlds is a core part of the appeal, but sharing it with friends can make them even better. 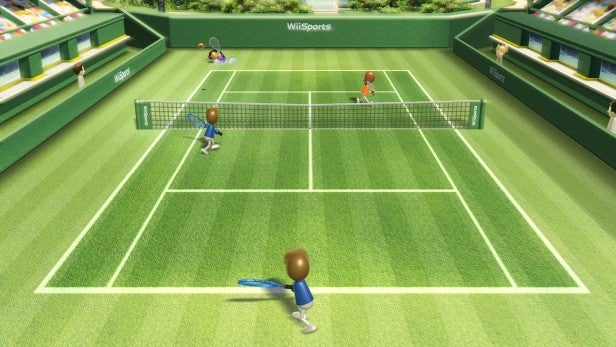 “The Legend of Zelda: Breath of the Wild was released recently and the excitement for that title on social media was something else,” Simon tells me with enthusiasm, reflecting on the barrage of screenshots, videos and gameplay revelations Nintendo’s latest masterpiece sparked across the internet. It was a beautiful, rare occasion where the community was discovering the world of Hyrule together.

“It helps drive conversation and that’s something which I love seeing at GlesGames too. People talking about their passion among people who also share that enthusiasm is wonderful.”

That being said, GlesGames is all about the societal thrill of local multiplayer. To many, including Simon, it’s a high that simply can’t be beaten. “The face-to-face gaming experience is my perfect way to experience games. The laughs, the jokes and the interactions with one another is some of my favourite things in gaming. From clinching that last second Flash Kick in Street Fighter to win or using that red shell in Mario Kart to steal first place on the final lap feels so much better when you’re all playing on the same screen.”

But what are some of the best games to play at such an event? Simon discusses some of the GlesGame favourites: “There are so many games to choose from! “Rocket League, Mario Kart 8, Overcooked, Donkey Konga and Super Bomberman always have the power to draw in a crowd. Recently, though, Nidhogg and Street Fighter II always have the ability to have people crowding around them.” 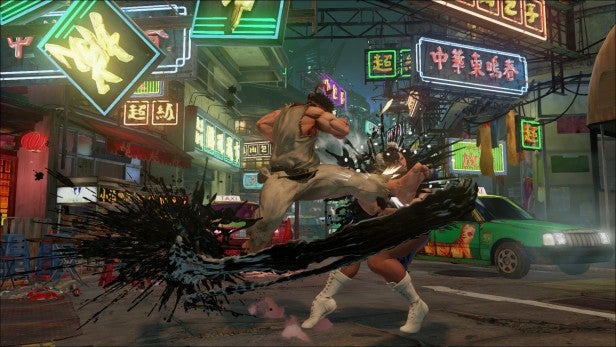 Whether you’re playing alone, together on the same sofa or with friends on the other side of world, games as a potential remedy for anxiety and depression is one special tool that turns a simple hobby into an invaluable pillar of support. The best part is, the influence it can have on your mental health is completely coincidental.

Developers intend for the players to have fun, and GlesGames was created on the back of that notion. “While the games seem, at first, like the main point of the events, it’s more of a meetup where people, who share a passion for gaming, socialise over the games we have there,” Simon explains.

In a nutshell, it’s more of a pub where video games happen to be present. And, to some, this is the social lubricant needed to leave their homes in pursuit of something better.

This is the final part of Mind Games, a three part series where we focus on the relationship between gaming and mental health.