This is the first part of Mind Games, a three-part series of articles exploring different aspects of gaming and mental health. Jordan King opens up.

Over the past few years anxiety, depression and dysphoria have been persistent obstacles in my life. But gaming has always offered a helping hand at my lowest points, releasing me into virtual worlds with myriad distractions.

I’m not alone in using gaming as a diversion from real-life problems, taking on a digital identity to offer a form of temporary solace. You also have communities spawned from their love of games and a need to construct a positive bubble of escapism.

Developers have also taken the opportunity to create games that teach players about the mental health struggles people face. Zoe Quinn’s Depression Quest, Numinous Games’ That Dragon, Cancer and Infitap’s Neverending Nightmares are all examples of such projects. 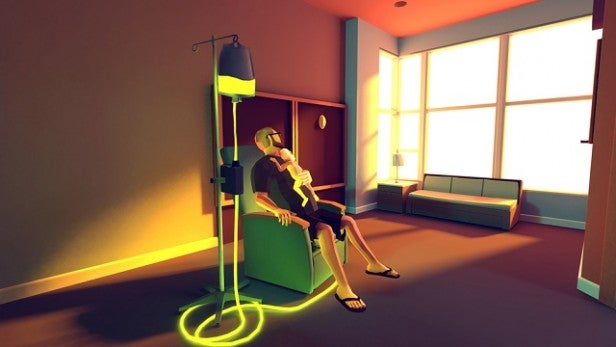 However, the relationship between games and mental health can be a double-edged sword, and this is why it’s so fascinating. It provides a means of support while simultaneously offering the temptation to flee from problems in the hope they’ll disappear entirely while we’re off slaying dragons or rescuing princesses. To my own detriment, I’ve opted to play games instead of confronting my issues on multiple occasions.

Hamilton Morrin is a medical student at King’s College London. Growing up surrounded by and with a passion for games, anime and pop culture. Like myself and many others, Hamilton has found a way to use his hobby to tackle his problems, perhaps in a more unconventional way.

“The process of ‘gamification’, of normal activities such as carrying out household chores, or revising for exams, has enormous potential for us to cope with real-world problems.”

Turning life into a rewarding sequence of ‘mini-games’ helps to ease Hamilton’s anxiety. “It’s something that doesn’t necessarily work for everyone. But in my case I find it useful to be able to focus on the present moment rather than endlessly worry over potential ways things might go wrong.”

It’s fascinating to me that using games to tackle anxiety might not involve playing them at all, but instead adopting techniques learned from games and applying them in real life.

When it comes to actual representations of mental health in gaming, we often have to look to smaller indie titles. However, there are some exceptions. Life is Strange’s Max Caulfield deals with anxiety, depression and suicide of people close to her throughout a compelling episodic adventure. Persona 4, a beloved JRPG, explores themes of mental health, sexuality and young people’s place in society. The Persona series has you playing as a high schooler making his/her way through an ordinary teenage life. Oh, and you have the power to summon magical monsters. 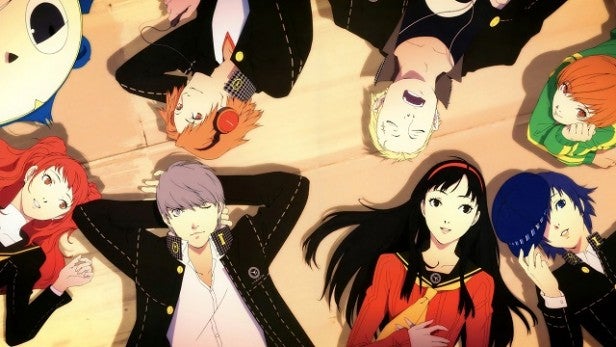 “The characters, in Persona 4 in particular, feel as if they personally reflect the plight of young people,” Hamilton notes. “All of these issues are touched upon in a way that made me engage with them on an emotional level.”

Every dungeon in Atlus’ JRPG is centred around a specific character’s personal strife. “Teaming up as a party to help those in need gave me a sense of satisfaction, and is an ideal way for gamers oblivious to mental health issues to gain a light yet informative understanding.”

Hamilton points out that not only can games be used to temporarily remedy mental illnesses, but also to teach us about them. “A good friend of mine is a member of Gaming the Mind, a group of mental health professionals who are members of the Royal College of Psychiatrists. One of their projects includes a game designed through RPG Maker in order to teach medical students about various aspects of psychiatry.”

Games like this can also be a healthy way of coping with anxiety and depression without fear of being misunderstood. Documenting your progression through virtual achievements and poignant storytelling can be an excellent way of fighting mental illness. 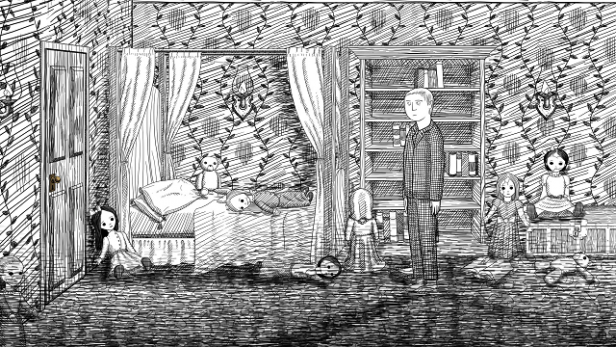 Hamilton, thanks to his medical education, has his own thoughts on how achievements in games can have real-world benefits. “In depression, one of the classic symptoms is anhedonia, the inability to gain enjoyment from things which typically would please us. I can see how the ability to ‘own’ the achievements of an onscreen character could be easier to gain some satisfaction from than a more passive experience.”

Of course, all of this might differ from person to person. Some of us could find absolutely no worth in virtual trophies that do nothing more than beef up online reputation. But that shouldn’t disregard the subjective value some give it.

Playing games in general can be a soothing experience, transporting you from a day of stress to a digital world of almost complete tranquility. When I asked Hamilton for his own examples of this, he referred to Dark Souls and Bloodborne, not quite the peaceful games you’d expect.

From Software’s punishing RPGs throw the player into battered, broken worlds filled with fiendish monsters and unstoppable bosses. You’ll need plenty of determination to succeed and even more patience. 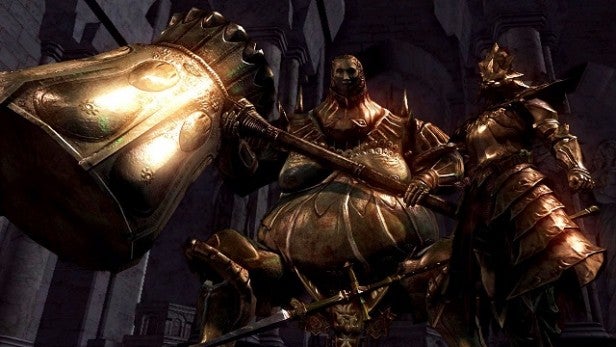 “During my last year of secondary school and my first two years at university, I struggled considerably with feelings of inadequacy, inability to concentrate and crushingly low mood. However, I felt better when playing games like Dark Souls or Demon’s Souls – games where the odds feel clearly set against you time and time again.”

After each death in Dark Souls or Bloodborne you lose all of your hard-earned experience. The only way to recover this is to return to where your character died. Die on the way and it’s gone forever. This unpredictable loop of failure and triumph leads to some thrilling moments which can feel almost euphoric.

“With each boss victory message I felt a little stronger, a little more capable. If I could beat Ornstein and Smough then surely that next assignment wouldn’t be a problem?”

Of course, like any worthwhile distraction, there is a limit to how much you can rely on games without it infringing on real-life responsibilities. Hamilton pointed to examples of parents neglecting children in favour of MMORPGS or others starving to death because they couldn’t maintain a sensible life balance.

“While clearly a less harmful coping mechanism than, say, drinking alcohol, it is important to appreciate that some individuals who are more prone to addiction may begin to neglect other aspects of their lives in favour of gaming.” 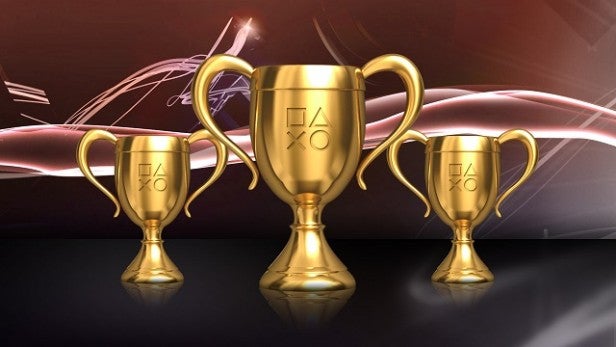 Hamilton’s methods of tackling mental health issues through videogames are completely different to mine, and that’s no surprise. There is no perfect way to tackle the likes of anxiety and depression.

Gaming is also far from a quick fix, but finding solace in the rewarding nature of Dark Souls or poignant themes of Life Is Strange is a start. It’s encouraging, too, that developers are willing to tackle mental health issues in ways that can help the player cope, relate and ultimately understand.

Picking up your controller isn’t the solution, but it can certainly be the start of something better.

Keep an eye out for Jordan’s next instalment. In the meantime, feel free to share your thoughts and experiences in the comments below.