Microsoft’s biggest event of the year, the Build developer conference, was long and sometimes boring, but we did eventually get to hear more about Windows 10 and what the new, more universal operating system has to offer when it launches later this year.

Here’s our pick of the biggest talking points.

Microsoft touched on this at its Windows 10 press conference last year and the functionality has been available to an extent for Office 365 users. Now third-party app support for Outlook means companies like Uber can build add-ins apparently in ‘under five minutes’. Apps will be compatible with Outlook, Outlook.com and Office 365 to hammer home the unified operating system message even further.

Developers can bring Android apps to Windows 10 for phones

This is possibly the biggest news to drop at Build 2015 and one that could solve one of the biggest problems with Windows. The Windows Store still lags behind the Apple App Store and the Google Play Store for app content. Now developers can use existing code from Android apps to create Windows 10 apps. This can be done thanks to an Android subsystem built into the Windows 10 for phones platform where developers can use Java and C++ code to help boost the Windows apps ranks. 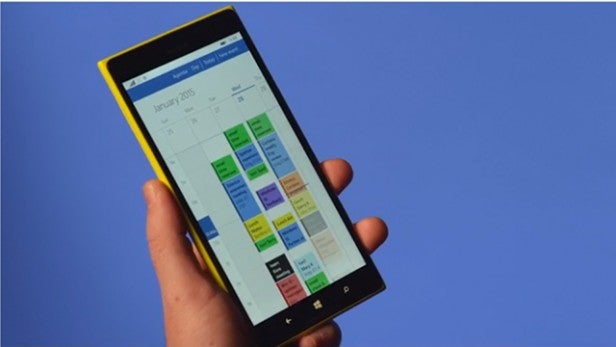 Carrier billing for all Windows devices

If you want to keep all of your Windows-related purchases in one place, then this is good news for you. Carrier billing means that when you purchase an app or download music from the Windows Store, it’ll be charged to one bill instead of making small separate charges.

Microsoft confirmed there will be up to 90 mobile operators involved, although there’s no news of the UK-centric partners. It makes perfect sense though, as all of that content will be available to use across all devices so there should really be no need to make duplicate purchases.

Microsoft recently published stats that Windows business users were not using apps from the Windows Store, so it’s introducing a dedicated app store to remedy this. Aimed at business and schools, this enterprise-style app store will support the ability for companies to customise the Windows Store to highlight apps and create their own private sections. It’ll also add business payment methods to make it easier to purchase content on a larger scale. 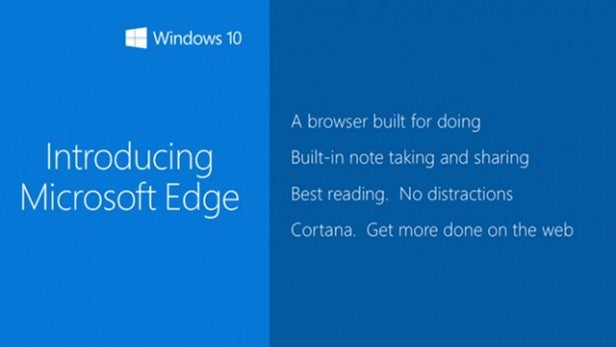 We already knew that’s Microsoft’s new browser would be much faster and less cluttered, with a sophisticated new reading mode and temporary bookmarking system (called Reading List). Web page annotation has also been revealed in the Windows 10 Technical Preview. We were just waiting on the name and now we know that it’s going to be called Edge. Is that exciting? Well, not really but we thank Microsoft for bringing some closure to the mystery around what it’s going to call it’s most re-worked browser yet. 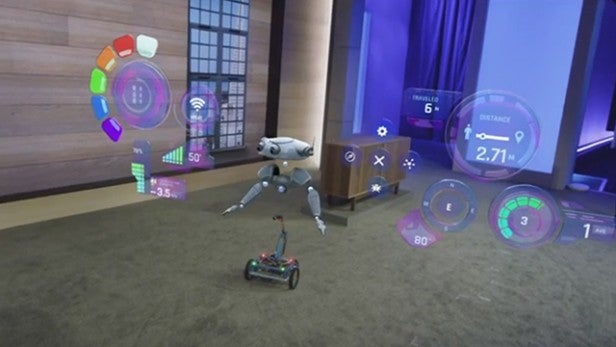 Microsoft saved the most exciting aspect of Windows 10 till last, delving more into the potential uses for its holographic computer built into a headset. We were treated to demos of physiology students exploring the human anatomy, a Raspberry Pi-powered robot with HoloLens support and how architects can use the augmented reality elements to help construct buildings with Windows 10 at the core.

Annoyingly, we still don’t know a great deal more about the specs or a release date for the headset but do we know developers at Build will be getting one and it still looks like the coolest thing Microsoft has come up with in a very long time.

Are you still excited about Windows 10? Let us know in the comments section below