A guide to Metal Gear Solid 5

Even if you think you’re a whiz at stealth games and sneak ‘em ups, Metal Gear Solid 5: The Phantom Pain can be a challenge. Together, the game’s complex systems, open world gameplay and widely-spaced checkpoints are hard on unprepared gamers, particularly if you’re the type to go in all guns blazing and ask questions later.

The Phantom Pain punishes carelessness more severely than previous Metal Gears, making it harder to just shake off pursuers or amble through the action, setting off alert after alert. If you want to get through, you’ll either have to get smart – or go chicken. 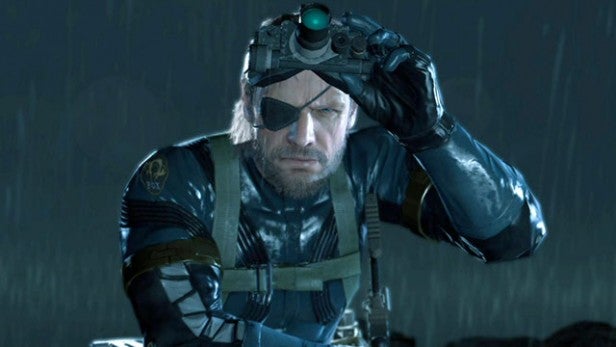 Whether you’re tackling a mission or just taking out a guard post, a little preparation will help you succeed. Pull out your binoculars (the R1 button or right bumper) and scope the area for enemy soldiers. Watch where they move and which directions they guard in, and check for nearby troops or vehicles that might come in and scupper your plans.

Once you’ve spotted a troop, they’ll show up in your view even when hidden, making it much, much easier to avoid them when you make your move. You can also spot resources to steal and secondary objectives. The more info you have going in, the better you’ll fare.

Sure, headshots and grenades can clear a camp or enemy base, but if you slaughter everyone on the battlefield, who are you going to recruit for Mother Base? Put the Fulton Recovery System to good use early on, building up your numbers, then start focusing on the troops who can help you level up your R&D, Support, Medical and Intelligence sections faster.

Side Ops missions can be really helpful here, as can rescuing prisoners or capturing elite troops in the main missions. You can get some prime personnel this way, and some can be really helpful. For example, there’s nothing handier than a Russian interpreter when you need to keep on top of Russian communications. 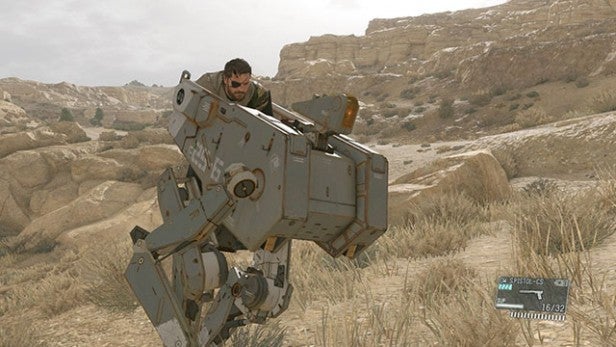 3. Get the right gear

Some missions are very difficult without the right equipment. If a mission says that you’ll need missiles then you may find a missile launcher on the ground, but you can give yourself a head start by going in with one equipped.

In the early stages you’ll have limited options, and you’ll be reliant on the R&D facilities at Mother Base. Focus on these and prioritise the equipment you need to complete missions, then the suit, bionic arm and weapon upgrades that will make every mission easier. This will really help you on your way.

Note also that different suits work better for different environments, different times of day or night and different missions. The suit that works at night inside a dark enemy facility might not be the best choice outside in broad daylight when you’re trying to sneak past snipers.

Everything you do in The Phantom Pain’s world has an effect, so if you get the chance to destroy a communications station or wreck AA guns while you’re out on a mission, don’t waste the opportunity. You’ll hamper the enemy’s ability to send reinforcements, or open up more extraction points – a potential lifesaver when you need to get you and any rescued friends out fast. 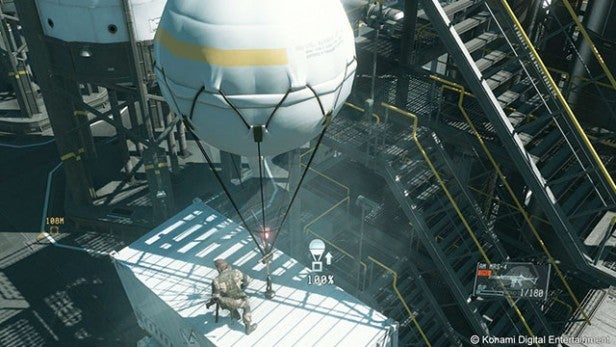 Managing your Mother Base personnel looks complicated, but it really isn’t. Leave Kaz and Ocelot to do it for you, though, and you’ll soon find one department bursting to the seams while the others lie empty.

Examine the allocation screens and you’ll see that each recruit is rated for their capabilities in each department. Early on, when not all departments are unlocked, you can push those who might have medical skills into, say, R&D, but the more you play, the more it makes sense to look at which department a recruit will work best in, then shift them there.

6. If you’re failing a mission, there’s a reason

If you’re really struggling on a mission, make sure you understand your objectives and that you’re working with the best information.

Check the briefings, watch what’s going on around you and look and listen for clues. Sometimes some dialogue between guards will be enough to tell you where you need to go or help you switch priorities – in some missions, objectives that seem absolutely urgent turn out to be not so urgent after all.

Similarly, use your binoculars and zoom microphone, look for buildings that are heavily guarded and get intelligence reports. You might just find an elusive target.

Missions with boss enemies or the notorious ‘skulls’ usually make it clear what you need to do and how you need to do it, and simply standing around, plugging away at the varmints won’t get you anywhere. 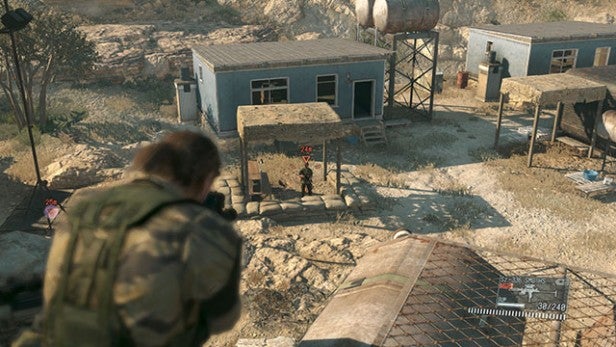 7. Shoot them in the head

When you’re using tranquiliser darts to tackle enemies, aim for the head. This knocks them out instantly, so that they don’t go down when they’re talking with a buddy or have a chance to raise an alert. If you’re tackling a post, a mix of darts and close-quarters attacks can work wonders. Take out the isolated guards, then move in quickly and sneak-attack the rest before they get a chance to take stock.

8. Mix up your tactics

The world of The Phantom Pain is reactive. Keep attacking bases at night, rely on headshots or use aggressive tactics and the enemy will start taking measures to compensate. In some cases you can counteract these measures by assigning your Mother Base forces against specific targets or enhancing your own gear, but you can also keep the enemy guessing.

If you’ve been playing aggressively, try switching to stealth. Start using the cardboard box and the tranquiliser gun instead of sniper rifles and shot guns.

If you have to go loud, prepare the battlefield with planted C4 or see if there’s a machine gun emplacement you can use.

The Phantom Pain is a game where creative approaches get results. 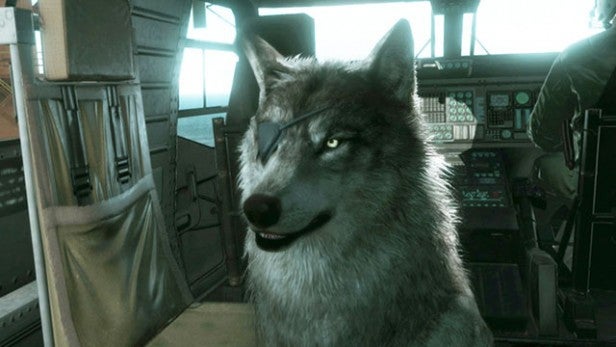 9. Remember you have help

You might be a one man mercenary army but you’re not alone. Each of your buddies, from D-Horse through to Quiet, has a role to play and certain missions where they can really make a difference.

D-Dog, for example, is brilliant at spotting hidden enemies and concealed resources, and can really ease the way on some challenging missions.

Meanwhile, intelligence reports and incoming support drops can give you the edge or keep you going in the field, while support options – and particularly airstrikes – can even the odds when you’re really up against overwhelming numbers. 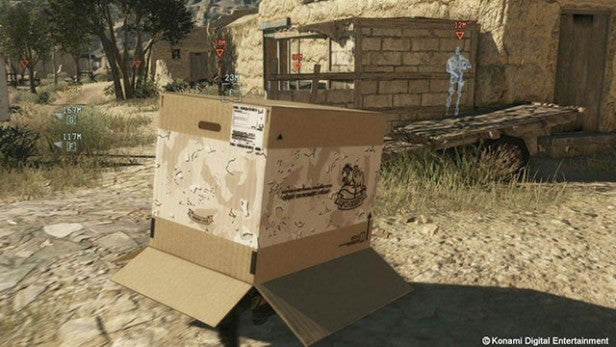 10. Panic and impatience get you killed

In our experience, the two biggest killers in The Phantom Pain are panic and impatience.

Panic when there’s an alert and simply run for it, and you’ll find that Snake is all too mortal pretty soon. Make good use of the quick react feature, get a headshot in and you might nip the alert in the bud. Meanwhile, rush into a situation before you prepare for it and you can end up in hot water – and if you’re unlucky enough to trigger a checkpoint, then you may end up with more action than you can handle.

Take it easy, keep your thoughts clear and work out how to extricate yourself from a difficult situation. Try to think outside the box, or even inside if the box we’re talking about is made of cardboard.

And if all else fails, there’s always the chicken hat. This allows you to be spotted three times without raising an alert, and you’ll be actively offered the option if the game suspects you’re struggling.

There’s no shame to it, and you can always revisit missions and complete more secondary objectives later on.