OPINION: Meta (formerly known as Facebook) recently announced on Twitter that it will be changing the name of its Oculus Quest VR headsets to the ‘Meta Quest’.

It’s not a huge surprise that Meta has done this, with Mark Zuckerberg emphasising the company’s new focus on the metaverse late last year, but I still can’t help but roll my eyes and consider this to be a massive mistake.

VR headsets have been widely considered to have niche appeal due to the expensive price points and requirement of a powerful PC. But Oculus has done a great job of finally making VR more accessible and penetrating the mass market. Suddenly, Oculus has become a well known brand and arguably the biggest poster boy for VR yet.

Now Zuckerberg has canned the Oculus name, the VR company is at risk of losing all the goodwill it’s built up over the last few years. When the Meta Quest 3 inevitably arrives, many people may not realise it’s the successor to the Oculus Quest 2.

But the bigger risk is the associations that the newly formed Meta brand brings. It’s no secret that Facebook acquired Oculus back in 2014, but by having a separate brand name to the social media giant, it felt distanced to the controversial dealings of Facebook.

Forbes conducted a poll back in October 2021 asking 2,200 U.S adults what they thought about Facebook. A whopping 39% revealed that they viewed it negatively, while 68% of people said they have no interest in the metaverse. While I admittedly don’t have the evidence to back this up, I reckon people view the Oculus brand far more positively.

There has also been plenty of backlash from the Oculus community regarding the gradual integration of Facebook features. You currently need a Facebook account to use an Oculus headset, which received such a negative reaction that Zuckerberg was forced to announce that he was making a U-turn on that decision.

“As we’ve focused more on work, and frankly as we’ve heard your feedback more broadly, we’re working on making it so you can log in into Quest with an account other than your personal Facebook account,” Mark Zuckerberg revealed during the Facebook Connect event. “We’re starting to test support for work accounts soon, and we’re working on making a broader shift here, within the next year.”

But the biggest issue with the Meta Quest rebranding is that it demonstrates a greater focus on the metaverse compared to gaming. And if you’re still unconvinced, check out this post from the Meta Quest Twitter channel:

“We understand our community will miss the Oculus name, but change doesn’t always have to be a bad thing! We’re hoping to make our ambitions to help build the metaverse more clear with our new name!”

But take one look at the Oculus Quest’s top-selling ‘experiences’ and you can immediately see why that’s problematic.

Out of the 30 most popular experiences on the Oculus Quest right now, 19 of those are VR games rather than social apps. Only Rec Room and VR Chat can really be considered to be metaverse-esque social experiences – maybe PokerStars VR and Bigscreen Beta at a stretch.

Check out the top-selling experiences (which includes paid-for downloads) on the Oculus store, and it’s even more skewed towards gaming apps over social experiences. Out of the 50 apps, 46 are considered to be games – although it’s worth remembering that many social apps tend to be free to download and so won’t be counted.

So all the data currently suggests that the Quest headsets are primarily used for gaming, despite Zuckerberg’s ambitions to turn it into a social platform akin to Facebook.

Even though I’m incredibly sceptical about the metaverse as a whole, I can understand Zuckerberg’s lofty ambitions. But removing the Oculus branding seems risky to me, potentially alienating its growing gaming audience in favour of the metaverse that most people seem unconvinced by.

I don’t understand why Zuckerberg didn’t simply retain the Oculus Quest branding, while still positioning under the Meta umbrella – after all, the company didn’t call its VR headset the Facebook Quest when it first launched.

The Oculus brand was showing many signs that it was going down the same path, but now Zuckerberg has forced it to switch focus to the metaverse. Only time will tell whether this move will be successful, but I’m betting that it’s a disaster in the making. 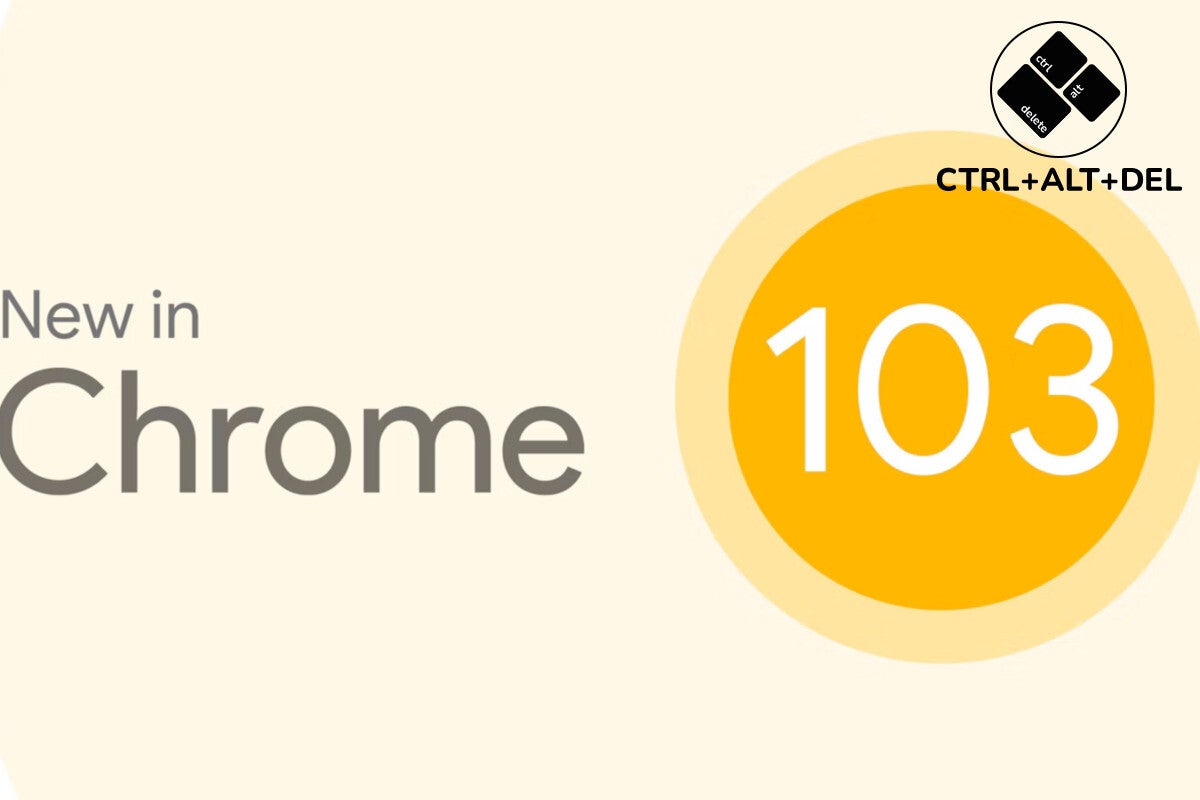 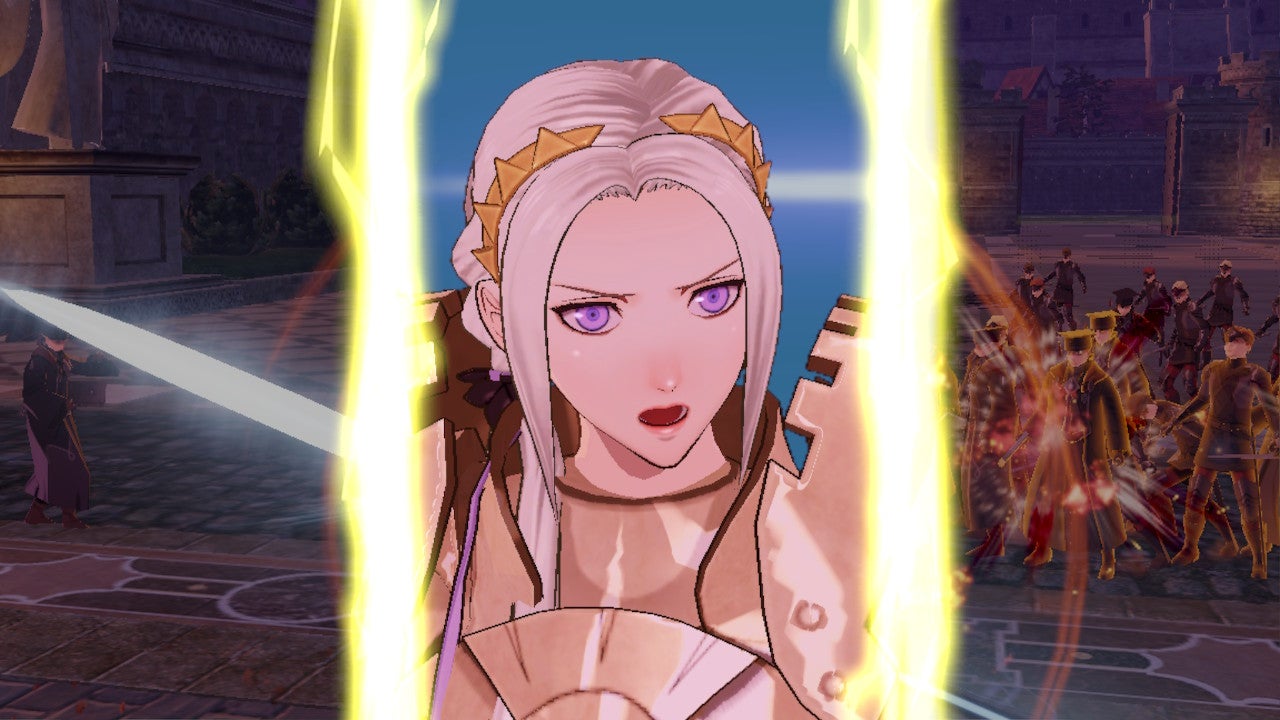 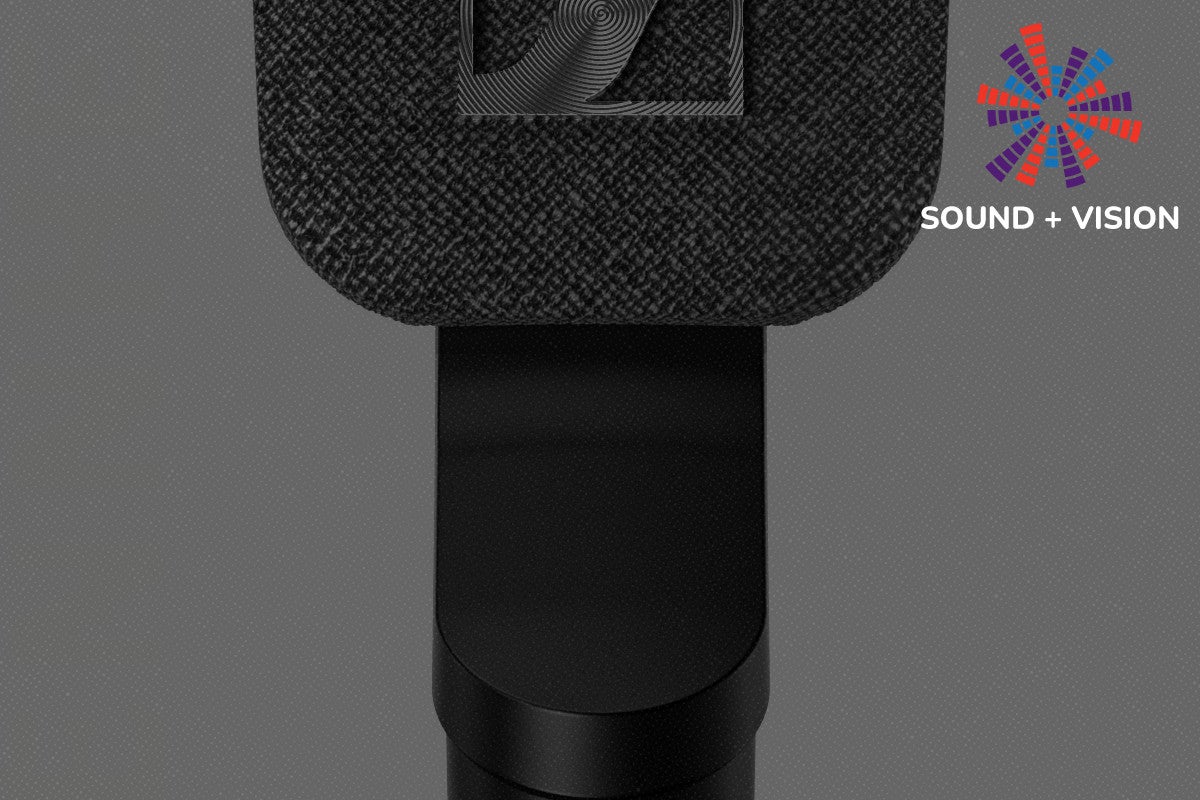 Sound and Vision: The flagship headphone battle is stepping up a gear 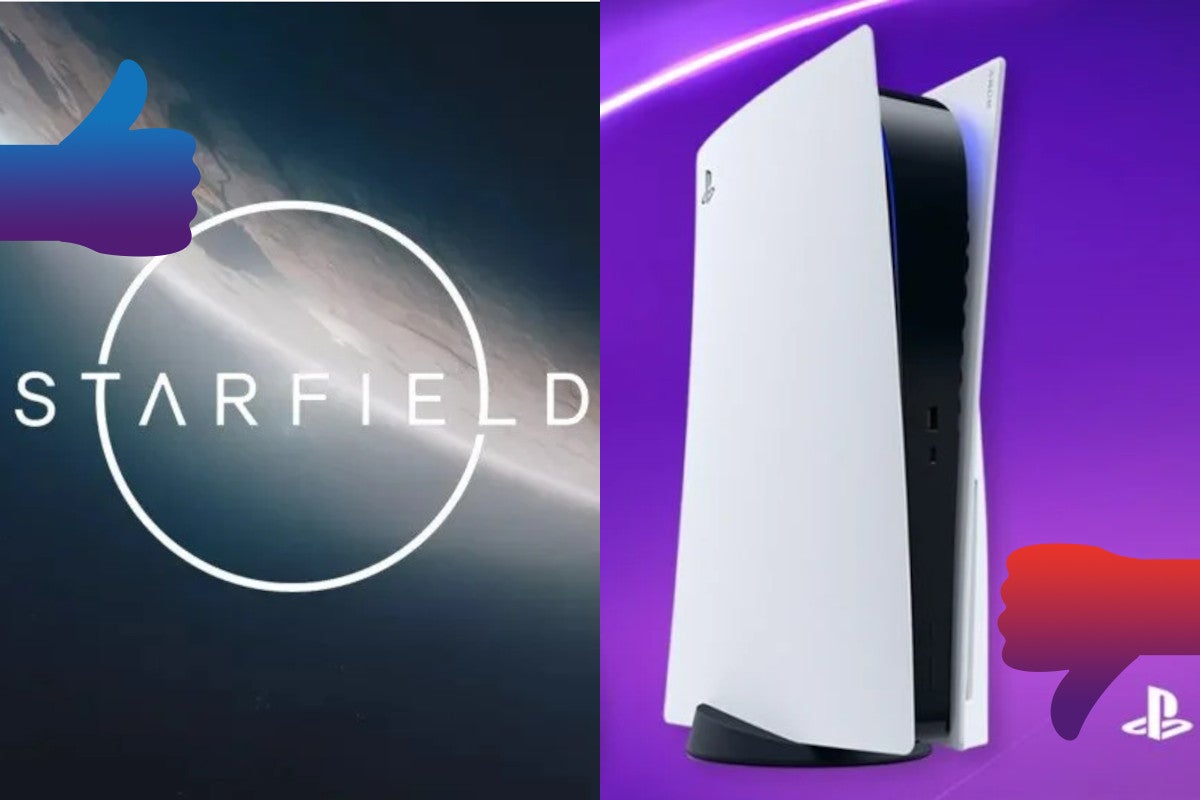