We use technology on a daily basis to make our lives easier, but what sort of gadgets are out there capable of actually coming in handy when you get yourself into a tricky situation? From drones that can dispense defibrillators to smart bottles that can remind those with illnesses to take their medication, here are some examples of innovative, life-saving tech 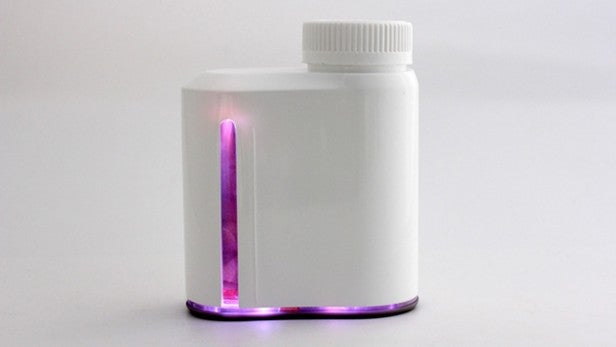 AdhereTech smart pill bottle
It can be easy to forget to take your medication, but for those with serious health conditions, this can potentially be life-threatening. AdhereTech thinks it has just the solution: a smart pill bottle. It features a built-in sensor that’s able to track the amount of medication left inside it and send data to both patients and doctors. What’s cool – and perhaps life-saving – is that if a patient misses a dose, a reminder will be sent out via a text message or a phone call. 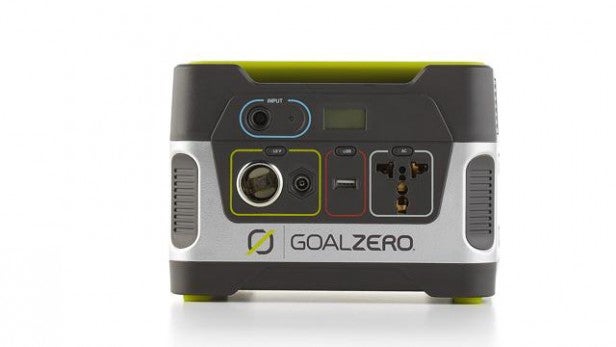 Goal Zero Yeti 150 Solar Generator
While solar batteries are great at home or when you go camping, the fact remains that they can – especially when used with high-consumption products – drain easily. Now if this happened in a serious blackout or during harsh weather, things could get extremely dangerous. The Goal Zero Yeti 150 is a far safer alternative, bulking up power through solar tech or by being connected up to a wall or automotive power source. Once fully charged, it’ll store power that lasts up to six months. You can purchase the Yeti for around £150. from the Goal Zero website. 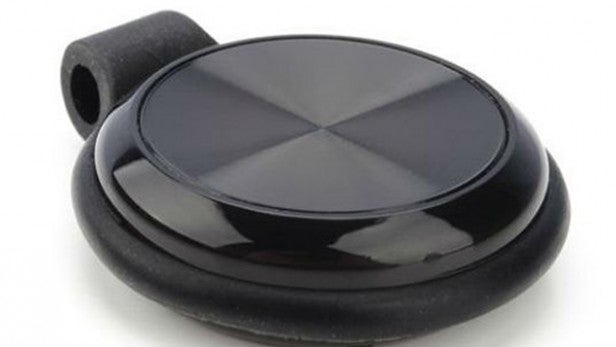 Mace Wear Pod
You’ve more than likely been in an isolated place that sent shivers down your spine – like a dark alley or a field in the countryside. The thing is, if you were to get in some sort of trouble, how are you supposed to call for help? There’s a wearable for that, the Mace Wear Pod. Sporting a built-in accelerometer, some clever sensors and Bluetooth, it’ll detect the first sign of trouble – e.g. if you fell over or hit your head – and make contact with the the emergency services. Also, if you were coming under attack, the device would collect evidence by taking photos and video footage. 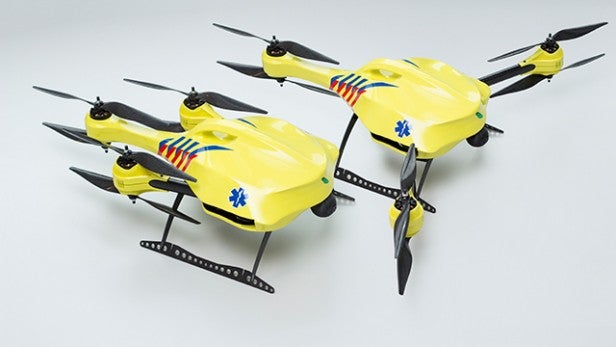 Ambulance drone
Dutch academic Alec Momont has come up with
an ambulance drone capable of dropping defibrillators off to heart
attack victims. Supposedly, instead of an paramedic getting into an
ambulance, they’d place the correct equipment onto the drone and set it
to fly to the victim. The prototype consists of six propellers set
across three aims, allowing it to reach speeds of up to 60 miles per
hour. Momont reckons it can get to an emergency scene within just a
minute, increasing the chances of survival from 8% to 80%. It tracks
emergency calls and uses GPS to navigate. It might be for a few years before we see it in full working order but this is one drone we wouldn’t mind be able to take to the skies.

Related: Everything you need to know about drones 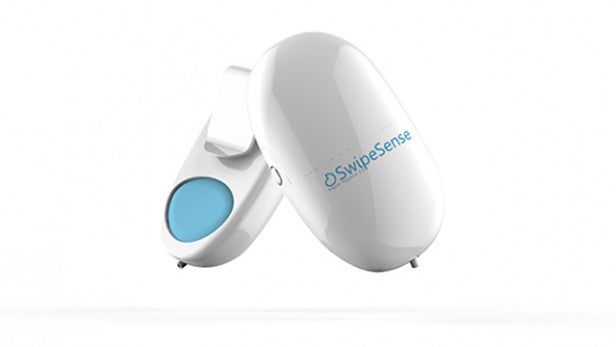 SwipeSense
In hospitals and other care environments, which often cater for frail, vulnerable people, it’s vital for healthcare professionals and visitors to keep their hands sanitised so bacteria isn’t spread around. SwipeSense wants to ensure that sanitation compliance is met at all costs. These sensors are placed in personnel badges and dispensers to enable hygiene activity to be captured and analysed instantly for the safety of patients. Essentially, the sensors mean that if a single employee – or group of employees – failed to wash their hands, their bad habit would quickly be known about. 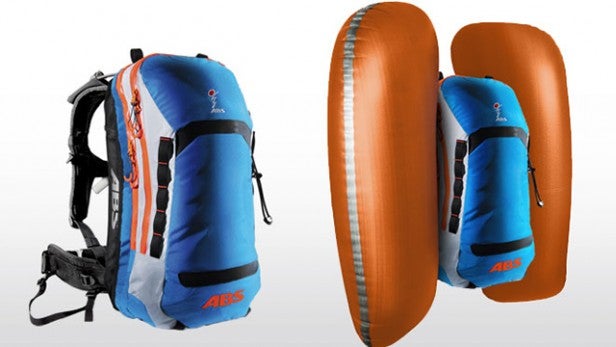 The ABS avalanche backpack
While there’s plenty who get a kick out of hurtling down the slopes, it’s also incredibly dangerous. At any moment, an avalanche could happen and put your life in grave danger. That’s where the ABS backpack comes in. It offers up two 85 litre airbags that, when triggered by an avalanche, prevent the snowboarder or skier from sinking down into the snow. This helps keep them safe till emergency support arrives, saving their life from severe injuries or even death. 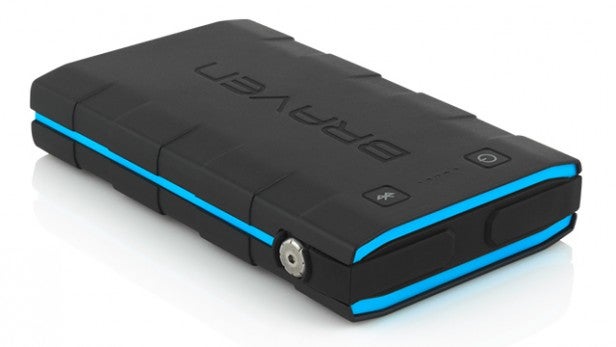 Braven Brv-Bank
We have another backup battery contender for when you end up in situations with no power. Coming in 6000mAh and 8000mAh varieties, you’re able to charge up your smartphone or tablet, and with built-in Bluetooth connectivity, you can monitor battery levels and stop devices being charged straight from your smart device. It’s IP68 water-resistant and MIL-STD 810G shockproof rated, too, which means it’s super durable for use outside. You can buy it for around £112.

Personal Care Alarm
It’s common to have to care for an elderly relative, with their lives at constant risk. A simple fall at home could land them in hospital and cause physical complications leading to a worse quality of life. Lloyds Pharmacy has created a wearable to ensure there’s always a lifeline if they were to incur an accident. Called the Personal Care Alarm, it’s an easy-to-activate emergency button that can be born as a wristband, lanyard or clipped onto a pocket. Pressing it will alert Lloyd’s trained monitoring centre, which is available 24 hours a day, 365 days of the year. It costs £29 and is followed by a £11.99 subscription for a minimum of 11 months. 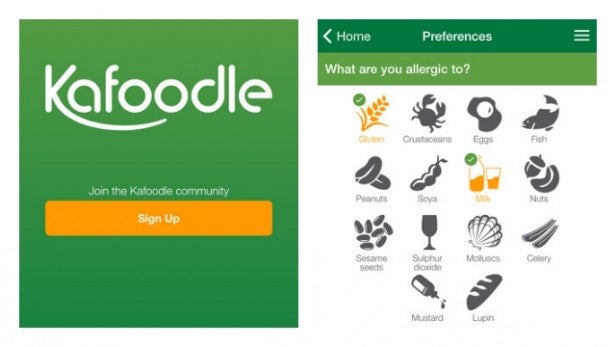 Kafoodle
OK, we’ve not listed any apps in this piece so far, but Kafoodle – available to download for free on Android and iOS – is worth checking out if you have any allergies. If so, it’s likely you’re always looking for suitable places to eat out with family and friends, which can be stressful and, quite frankly, a pain. This cool app will help you find allergen and intolerance friendly food joints easily – and right at your fingertips. Just choose a food category, and some results will appear. What’s also useful is that you can view live personalised information straight from the kitchen. You’ll never have to worry again!