It has been four years since the loss of Steve Jobs, the great Apple visionary. In that time, Apple has defied prophecies of a post-Steve meltdown to reach new heights as the world’s most iconic and successful company

However, it has been far form business as usual in Cupertino. Under Tim Cook’s astute and considered leadership Apple is evolving; attempting to take a greater lead in social issues, while embracing a wider-range of products.

But has it changed for the better? We look at five ways Apple has changed.

1) Apple is a kinder place
For all of his visionary, era-shaping genius and unmatched sense of perfectionism, Jobs wasn’t much of a people person. In fact, since his death, through various biographical accounts, we’ve learned he was a bit of a nightmare to work for and with.

While the Omerta-like secrecy that surrounded Apple during Steve Jobs’ era (and esteem in which he was still held despite the flaws) prevented much of this being spoken of until after his death, here are a few examples of what a total ass he could be.

Cook on the other hand, may not be blessed with the ability to inspire/scare people into achieving greatness, but he sure seems like a thoroughly bloody nice bloke.

“What people appreciate about Tim are his values, and his authenticity. They are inseparable,” said Apple’s HR chief Denise Young-Smith who worked under both regimes.

“Everyone imagines having a leader that helps you do the best work. He does that, but over and above that, he actually helps you to be a better human being.” 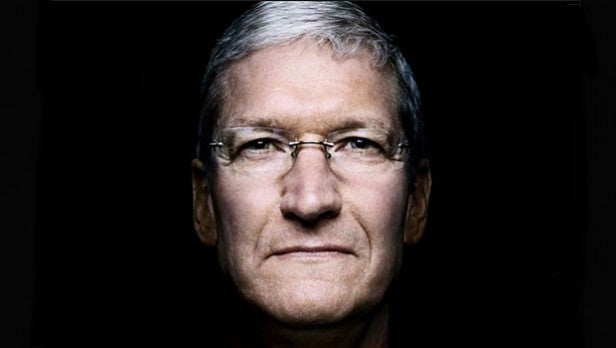 2) Apple is a more socially-aware company
Along with that kindness, comes awareness for goings-on outside of the confines of Cupertino. Cook has expressed a real commitment to green technology to tackle climate change. Also, his desire for Apple to lead the way in safeguarding user privacy seems genuine, if a little flawed.

Apple is also – slowly but surely – also becoming a more diverse place under Tim Cook. The company appointed the first African-American to sit on its board, last week. Apple has also been featuring more female employees as part of its keynote presentations recently, although the Adobe incident last month was a case of one step forward two steps back in many ways.

Cook himself, as an openly gay man, has contributed to greater diversity at Apple. As the leader of the world’s most successful company, he was an important voice in the struggle to legalize gay marriage in the United States.

Just this weekend, Cook was honoured by the Human Rights Campaign for his LGBT activism through its Visibility Award.

“Through his example and Apple’s commitment to equality, LGBT young people in particular can look to Tim Cook’s incredible career and know that there is nothing holding them back,” HRC President Chad Griffin said.

However, there are still huge question marks over the working conditions in Apple’s manufacturing plants, while Cook should probably stop checking Apple Store employees’ bags before they leave the stores.

3) Apple is more open to change
Steve Jobs was single-minded and Steve Jobs was stubborn. That nature led Apple to the computing promise land in the early days, to Jobs being ousted from his own company, only to return Apple to prominence once again.

However, that stubbornness also led Jobs to dismiss anything outside his own vision. It was Steve’s way or the highway.

A smaller iPad may never have happened under Jobs, there certainly wouldn’t be one with a stylus, sorry, Pencil. Who knows whether we’d have ended up with the Plus sized iPhone consumers have grown to love?

Would Steve Jobs have gambled on giving up his iTunes cash cow to go for a streaming first solution in Apple Music? We’ll never know, but Cook seems more willing to do what’s best for business. Of course, that isn’t surprising for a man who came to the big seat via the CFO role.

While Apple may not be leading the way with such a disruptive attittude and is following many trends established by the likes of Samsung and Microsoft, it has unquestionably led to a more diverse range of products that give users more choice than the ‘one size fits all’ attitude of Jobs’ era. 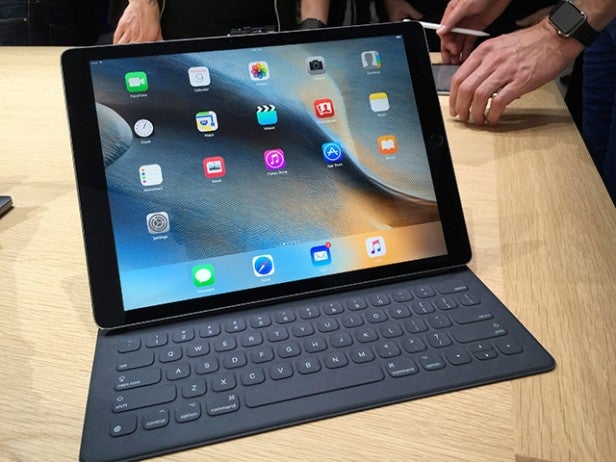 4) Apple lacks that certain je ne sais quoi
Losing the greatest tech mind of its era probably should have affected Apple more than it has. Many predicted doom when the ‘bean counter’ Cook was appointed to the company’s top job. That hasn’t quite been the case. Apple has gone onto reach greater heights than ever before.

However, doesn’t it seem like some of the magic has been lost along the way?

The products have continued to improve, but it seems Apple has lost the ability to truly wow us anymore. Some of the aura has gone.

That may be partly down to Jobs innate ability to present new products to the world as an epochal event, as opposed to those awful video presentations where Jony Ive speaks in slow motion. Cook would be the first to admit, he’s no showman, although his presentation skills have greatly improved in recent times.

However, this change is also evidenced by the products themselves.

The Apple Watch should have wowed, but it didn’t. The iPad Pro whiffed too. The latter was perhaps the least Apple-like product we’ve ever seen; a sure sign the “what would Steve do?” attitude that reflected the early post-Jobs days is slowly being phased out.

Both of these products were missing that special something, those final touches that separated Apple from the pack in Jobs era. While Apple will doubtless continue to product brilliant, industry-leading gadgets, it’s less certain whether the next great tech vision will emerge from Infinite Loop. 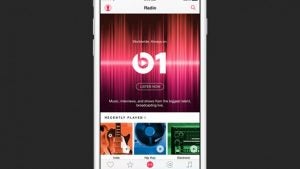 5) Apple still has horrible taste in music
Not even signing up Zane Lowe to lead its charge into music streaming, or bringing Dr Dre on board can save Apple on this front. While Jobs unashamedly loved himself a bit of Coldplay and Jack Johnson, Tim has done little to improve matters by booking the likes of U2 (and forcing Bono albums on us) and One Republic to play out the keynote. There was that one time Tim snagged the Foo Fighters though, so there’s hope…

How do you see Apple in the post-Jobs era? Share your thoughts below…