The LG V30 has been the subject of a few leaks, but LG has tried to get ahead of the game by announcing the phone’s features ahead of launch.

We already know the phone will come with a curved OLED panel, boasting a QHD resolution and HDR10 support.

But now the company has revealed more about the V30’s dual-camera setup, laying out the benefits of its large f/1.6 aperture.

The phone will be the first to come with such a large aperture, which apparently allows for 25% more light to hit the sensor than the f/1.8 offerings in most current smartphones, including the the LG G6 and iPhone 7.

LG is also using a glass lens, which it says is much better at collecting light than a plastic lens, and will result in improved colour reproduction. 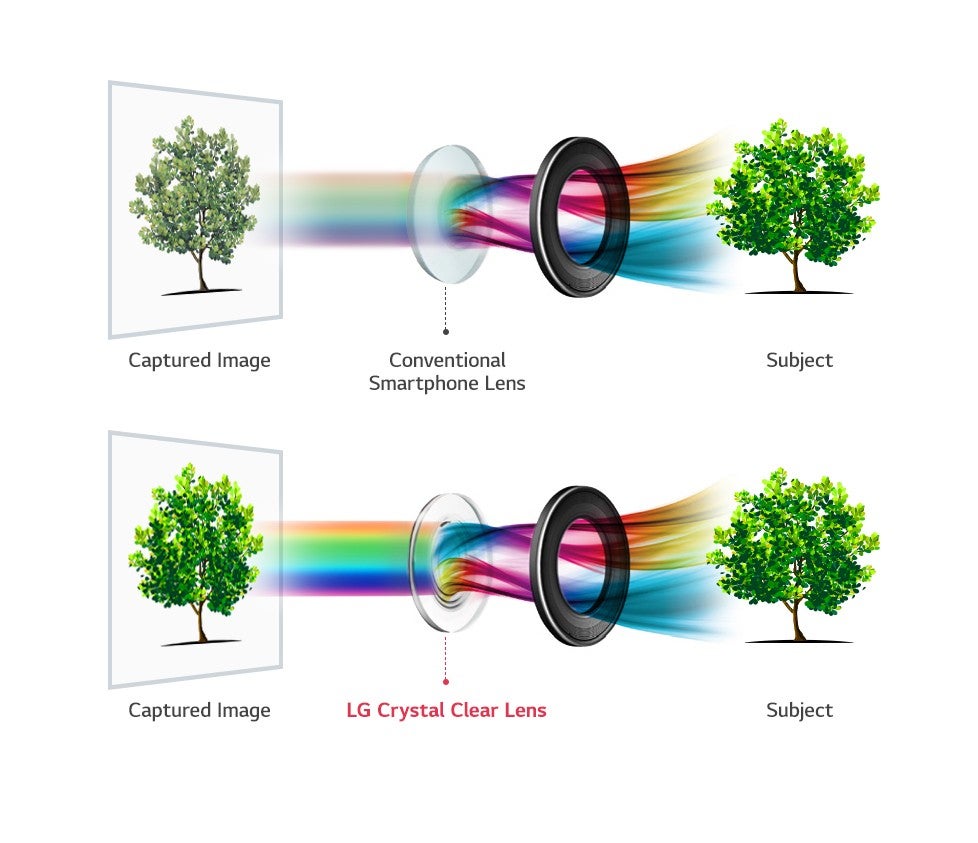 Juno Cho, president of LG Electronics Mobile Communications Company, said:“LG boasts an unrivalled heritage in smartphone photography and our decision to adopt glass in the V30 camera is specifically because this has traditionally been the realm of DSLRs.”

The company also claims its new camera setup will improve wide angle shots by cutting edge distortion by a third compared to the V20.

What’s more, despite all this extra functionality, LG has managed to keep the camera component 30% smaller than the setup on the V20.

LG will unveil the V30 on August 31, so there’s not long to wait until the final design is revealed in all its glory.