The LG G7 ThinQ is the latest flagship from the Korean conglomerate – and boy does it look cool. But with more spec changes and custom tools than you can shake a stick at, figuring out where it actually improves on the G6 can prove tricky. Here to help, we run through all the key differences between LG’s old and new flagships.

The G6 was released at MWC 2017. That may not seem like too long ago, but given the tech industry’s ridiculous pace, it means the LG G6 is an old codger in smartphone years.

As a result, its internal specs are for the most part far behind LG’s shiny new G7 ThinQ. At a basic level, the G7’s Snapdragon 845 is a huge leap forward that brings general performance improvements over the G6’s older Snapdragon 821, alongside a number of more advanced AI features. 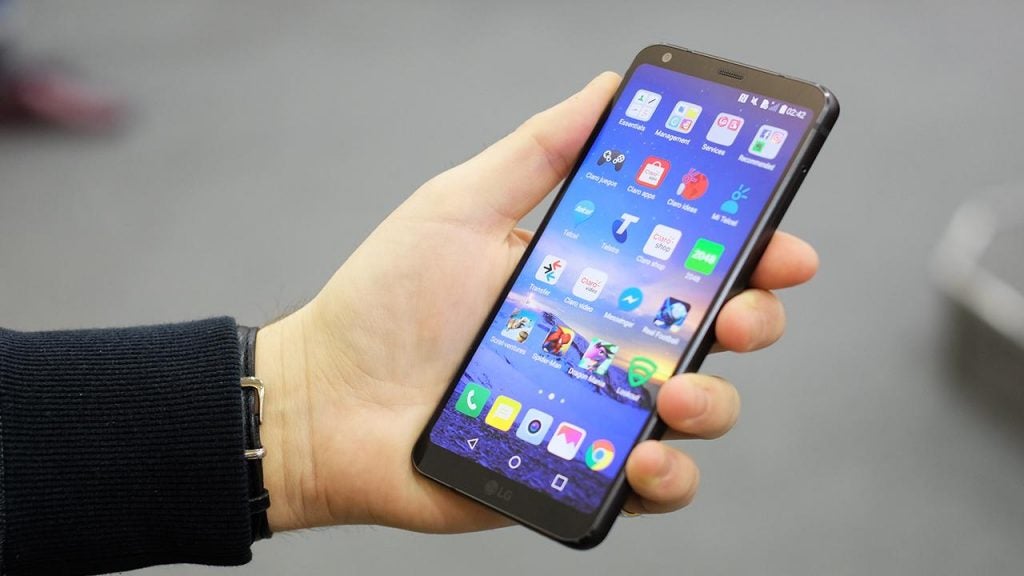 Unlike the G7, the G6 doesn’t have a notch

The CPU is the key reason the G7 ThinQ can include AI camera and smart home control features that you wouldn’t never have found in the G6. The camera follows the same format as that seen in rival smartphones, such as the Huawei P20 Pro and Asus ZenFone 5.

AI enables the dual-sensor rear camera to automatically detect and optimise its settings for 19 different types of subject matter, including nature scenes, animals and pets (although we’re not quite sure how the latter two could be any different?). 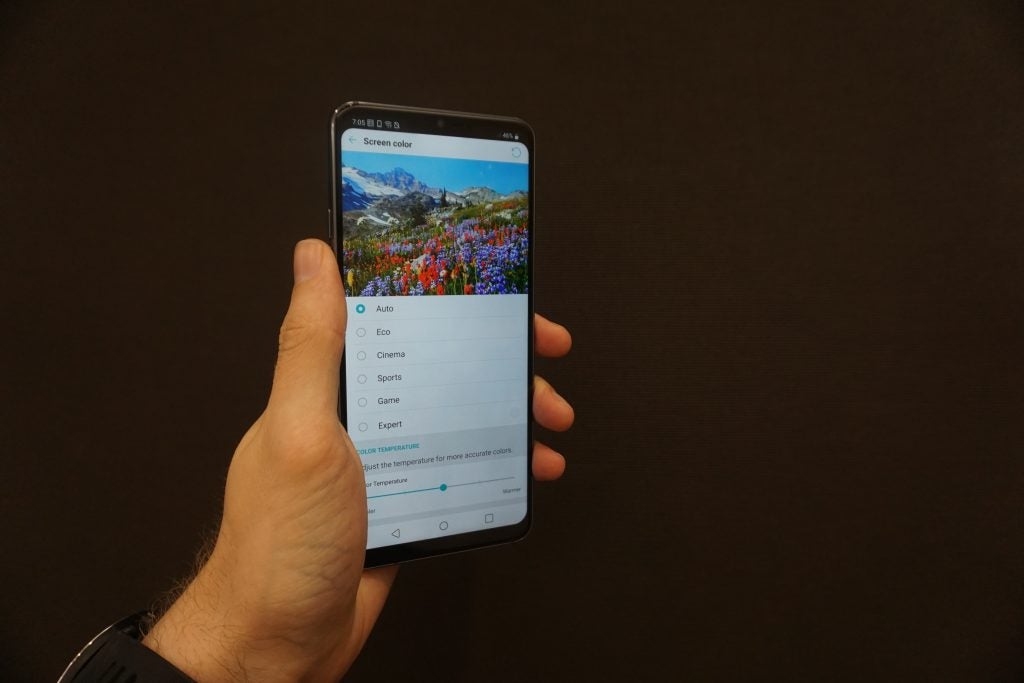 The camera’s hardware has also seen an upgrade, with LG upping the dual-sensors’ resolution to 16 megapixels. This serves to improve the aperture and widens viewing angles. LG has also added a Super Bright low-light mode that aims to better image quality by intelligently binning (a fancy word for combing pixels in photography) four of the captured pixels into a single, larger one. The only downside is that the mode limits you to a 4-megapixel resolution.

This tech makes the G6’s 13-megapixel dual-camera setup – pretty decent at the time – look a little dated. So far, we’ve only had the opportunity to test a pre-production version of the G7 ThinQ without final software. As such, we can’t accurately gauge how much better it is in terms of image quality.

The G7’s screen has also been overhauled. As well as bumping up its size from 5.7 to 6.1 inches, LG has also tweaked the G7’s screen to use a 19.5:9 aspect ratio. This makes it slightly taller and thinner than the G6. Despite both devices including IPS panels, on paper, the G7’s screen is significantly better, featuring an insane 1000 nits maximum brightness and quoted 100 coverage of the DCI-P3 colour gamut.

Battery capacity is the only area the G6 retains a slight edge. It includes a slightly larger 3300mAh cell, although LG claims power-efficiency optimisations mean the G7 will actually offer better battery life. We’ll test the claim once our review unit arrives.

You can see a full breakdown of the two phones’ specifications in the table below.

Despite being a year apart,  the G6 and G7 look pretty similar from a distance. Both devices sport glass and metal designs. However, up close you’ll spot a few significant differences. The biggest is the addition of a notch to the G7.

Like the iPhone X, the G7 features a physical notch on its top. LG is marketing the two bits of the screen around the notch as a “Second Display”, which can be coded to push notifications to the user or locked to a specific colour or pattern.

The overall bezel size has also been reduced, and LG has stretched it out a little to accommodate the longer and thinner 19.5:9 aspect ratio. The change makes the G7 feel a little more modern than its predecessor.

The only other big design difference is the addition of a custom Google Assistant Button on the G7. The button does exactly what it says on the tin, activating Google’s digital assistant when pressed. The only interesting part is that it has a walkie-talkie feature, where it will keep listening as long as the button is pressed. Personally, I’d have liked the key to be remappable – but given the key’s absence on the G6, it remains a nice extra. 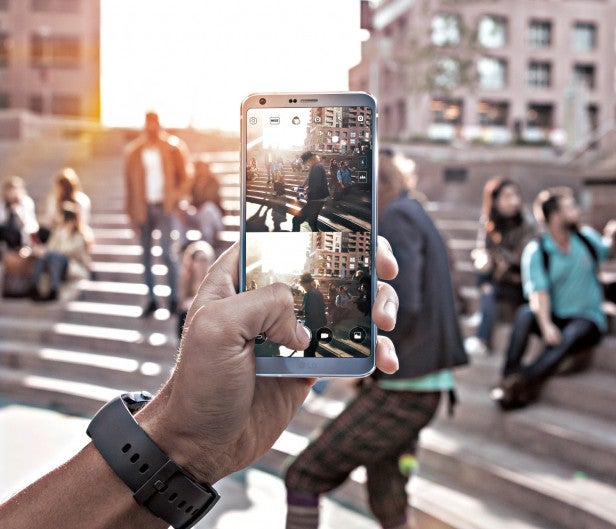 LG hasn’t yet confirmed the G7 ThinQ’s price. The G6 retailed for £750 at launch.

The LG G7 ThinQ is an incremental update that refines rather than rethinks LG’s smartphone offering. However, for the most part, the changes are positive and should make the G7 a step up from the G6.

Aside from general performance improvements you get from the newer CPU, the secondary wide-angle camera’s improved megapixel count and aperture should make it noticeably better than that of the G6. The 1000-nits screen is also a nice upgrade that should be a hit with movie fans and those who regularly use their phone outside.

Hopefully, the G7 ThinQ will make good on its opening promise when we get it in for review.