The LG G5 is finally here. After being announced earlier in the year at MWC, the Samsung Galaxy S7 rival is now available for all.

We’ve been using a G5 for a while now and have picked up a few handy hints, tricks and secret features that make using the phone so much better.

Add the app drawer back in

In a strange move, LG decided to completely kill the app drawer in its latest software release. That means all your apps are now splayed over your home screens, rather than being neatly packed together on a separate screen. Think of how iOS displays apps.

Related: These are the modules we want for the LG G5 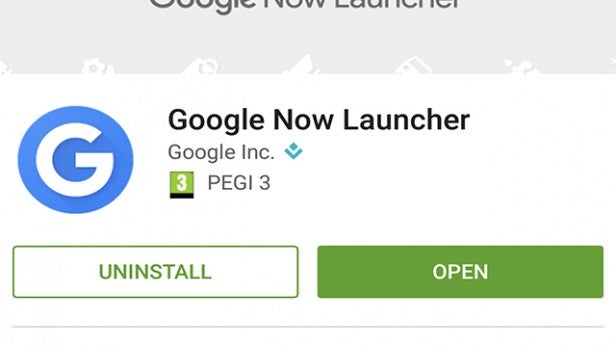 Currently, LG doesn’t give you the option to switch it back on, but it can be done. You’ll need to download a new launcher from Google Play. Google Now Launcher is our favourite picked, but NOVA and Action Launcher are two strong other choices.

Snap off the battery

One of LG’s headline features for the G5 is its modular design. You can detach the bottom and add in a bunch of cool ‘Friends’. These modules include a DAC for improving your audio and a camera that gives you a shutter button and a bit more battery.

But, you can also snap off the battery and replace it with another. A back-up for a long trip, perhaps. 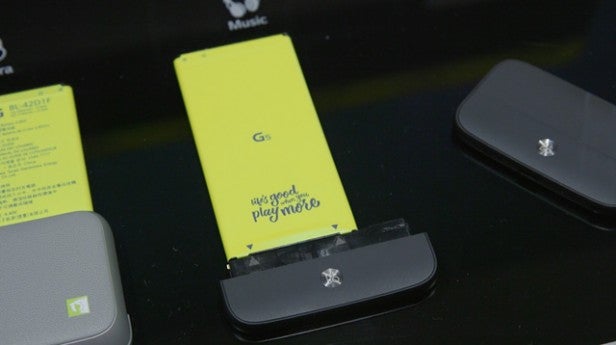 It’s not obvious how to do this though, if you just start pulling at the battery it’ll stay firmly in place. You need to pull from the side and sort of push it off. They’ll be a satisfying ‘snap’ and it will come off.

Change which lens takes the photo

The camera on the LG G5 is great, and that’s not just down to the tech inside the sensor. Well, we should say two sensors.

Alongside the regular 16MP lens there’s an 8MP wide-angle one too, this is great for cramming more stuff into your snaps and it can actually see more than the human eye. 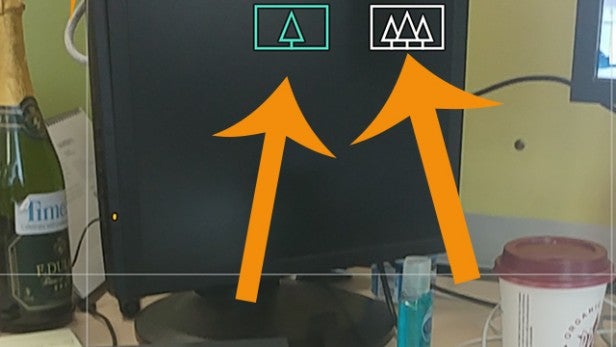 It’s easy to switch between the two modes, just open up the camera app and tap the icons pictured above. The one showing one tree is the regular lens, while the other is the wide angle version.

Speak to take a selfie

Pressing buttons to snap your selfies is so last year, with the G5 you can simply say a phrase to capture your pout. Sadly you can’t record your own phrase, but LG has included some nice ones including ‘Kimchi’. 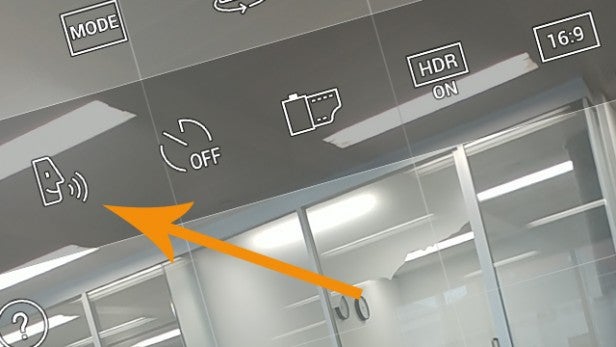 To enable this, open up the camera app, tap the settings cog and then the face icon pictured above.

Change the layout of the Settings app

By default, the Settings app on the G5 displays everything in a tabbed view. This might be unfamiliar to those who have used Android phones, or an iPhone, before. You can easily change back to the regular list view though,  just tap the three-dot menu in the top left of the Settings app and hit ‘List view’.

Have Wifi automatically turn on when you get home

This is a nifty little feature of LG’s software that isn’t currently present on stock Android devices. You can set the phone to automatically turn on the Wifi, or Bluetooth, when you get home in the evening and turn off when you’re not in the house, saving Battery. 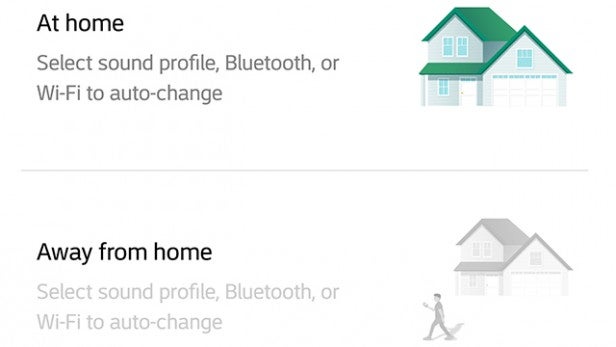 Head into the Settings menu, tap Smart Settings and then there are a few options to choose from. To set your Wifi to automatically switch on when you get home, open the ‘At home’ option and then you’ll need to set your home address. Once that’s done, tap the Wifi option and switch to ‘Turn on’.

Hide apps from the desktop

Not having an app tray can lead to your homscreens becoming jammed full of apps, but thankfully LG lets you hide the ones you aren’t going to use (but can’t uninstall). Head to Settings, then Display and then Home Screen, scroll down to Hide Apps and select those pesky apps from the list.

If you’ve got any other handy LG G5 tips, let us know in the comments section below