It has been a big week for Microsoft. Not only did pre-orders for the Xbox Series X and Xbox Series S go live to unprecedented demand, the company also announced it had acquired Bethesda for the rather absurd sum of $7.5 billion.

Such a purchase was unprecedented in the gaming space, and is easily one of the biggest acquisitions of its kind we’ve ever seen. To put things into context, Microsoft paid more for Bethesda than Disney did for all of Lucasfilm. Much like that deal, this is definitely a long-term investment that will reap rewards in the years to come.

One thing is clear from this acquisition though, and that is how it will impact Microsoft’s portfolio moving forward alongside the growing popularity of Xbox Game Pass. This service ecosystem sits at the centre of its strategy for the next generation and beyond, tempting players with an instantly accessible library of games which will grow and evolve in the years to come. 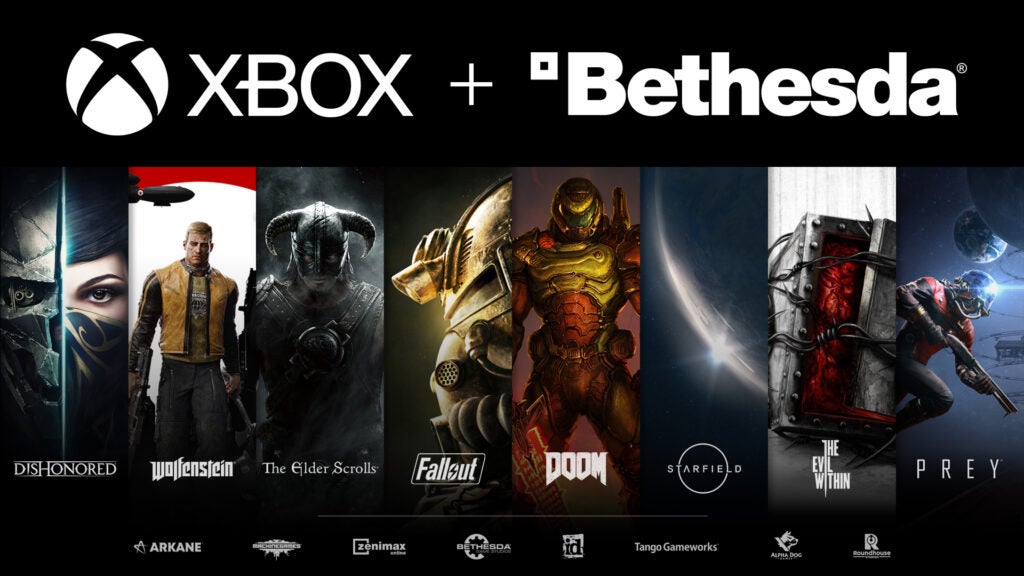 It has already been confirmed that much of Bethesda’s back catalogue will be implemented into Xbox Game Pass in the coming months, a trend which will begin with the arrival of Doom Eternal. But this will become far more appealing in the years that follow with the arrival of Starfield and Elder Scrolls 6, two titles which are bound to be some of this coming generation’s biggest.

Microsoft is seemingly tackling its current lack of exclusive titles by purchasing major studios and publishers who can supersede this issue and then some, with Bethesda housing some of the finest development talent on the planet right now. Arkane Studios, MachineGames and Tango Gameworks are just a few of the teams now under the Xbox umbrella, and knowing they’ll now be working with increased resources is hugely exciting.

It has been made clear that Bethesda will operate in a semi-independent manner away from Xbox Game Studios, and it remains unclear if future titles without pre-ordained arrangements will become true exclusives on Windows and Xbox. If this ends up being the case, it would be transformative for the platform, resulting in some true juggernauts abandoning PlayStation for good.

But we’re of two minds whether or not they’d be willing to sacrfice sales for one of the biggest rival platforms, or would instead want to put all of their marketing power behind that fact such games will be available on Xbox Game Pass on the day of release. Or, they opt for the latter and simply have a window of times exclusivity for Xbox and Windows. 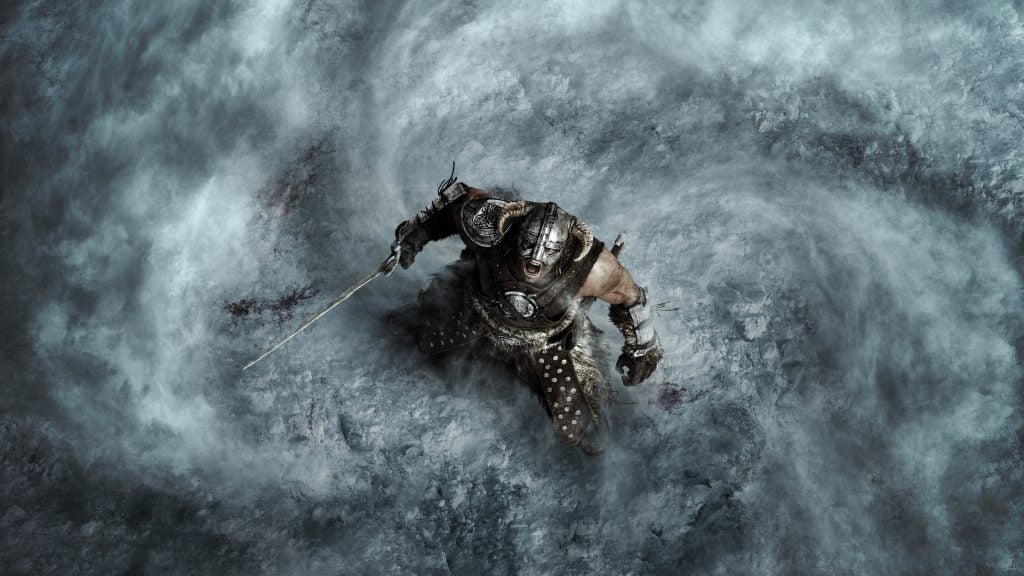 It definitely wasn’t a coincidence that the sale of Bethesda was announced 24 hours before pre-orders opened across the globe, planting an exciting seed into the minds of players long before it would blossom. Microsoft’s mammoth acquisition will have a minimal impact on the console’s launch if we’re being honest, but that doesn’t matter, what does is you being pulled into the Xbox ecosystem.

This once again brings us back to the increasing relevance of Xbox Game Pass. With an active membership, casual players needn’t purchase full-price games for the majority of year, with such an active and evolving library that incorporates all of Microsoft’s biggest titles alongside the coming implementation of EA Access.

It’s a harbringer for the “Netflix of Gaming” and Microsoft’s continued hunt for development hunt will only bulster its potential library of properties, all of which will be rolled into Xbox Game Pass with minimal effort. Sony and the PlayStation 5 simply have nothing to compete with this despite some stellar exclusives, and its archaic approach to generational divides could be its downfall in the years to come.