I still remember receiving my PlayStation 3 for Christmas as a spritely 12-year-old, unboxing it alongside future classics such as Fallout 3, Uncharted: Drake’s Fortune, and Insomniac Games’ fiercely underrated Resistance: Fall of Man.

The console had a chaotic start in life, but evolved to become an exclusive powerhouse that more than matched up to Microsoft’s Xbox 360. This is largely thanks to its excellent exclusive library and range of features that felt futuristic for gaming machines at the time.

But despite its rough launch, there remained an excellent selection of games available for the PS3 throughout its opening months. One of the best was Resistance: Fall of Man, an alternate history first-person shooter that swapped out World War 2 for an alien invasion of a deadly force known as The Chimera.

Released before Call of Duty 4: Modern Warfare transformed the shooter genre forever, Resistance was a forward-thinking take on the genre that maintained the inventive nature of Insomniac’s Ratchet & Clank franchise. Each weapon packed a sufficient punch, while each new enemy proved to be a devious adversary to take down.

Perhaps most striking was its setting, which took place across England in 1951. World War 2 never happened, with The Chimera invasion taking precedent as the entire world struggled to defend itself against a seemingly unstoppable threat.

Exploring towns such as York, Grimsby and Somerset in a blockbuster shooter felt unusual, yet was a welcome change to the WW2 shooters we’d grown so familiar with at the time. It’s a shame the sequels ventured to the United States for a much more traditional journey, and thus the original maintains a charm I find almost magnetic. 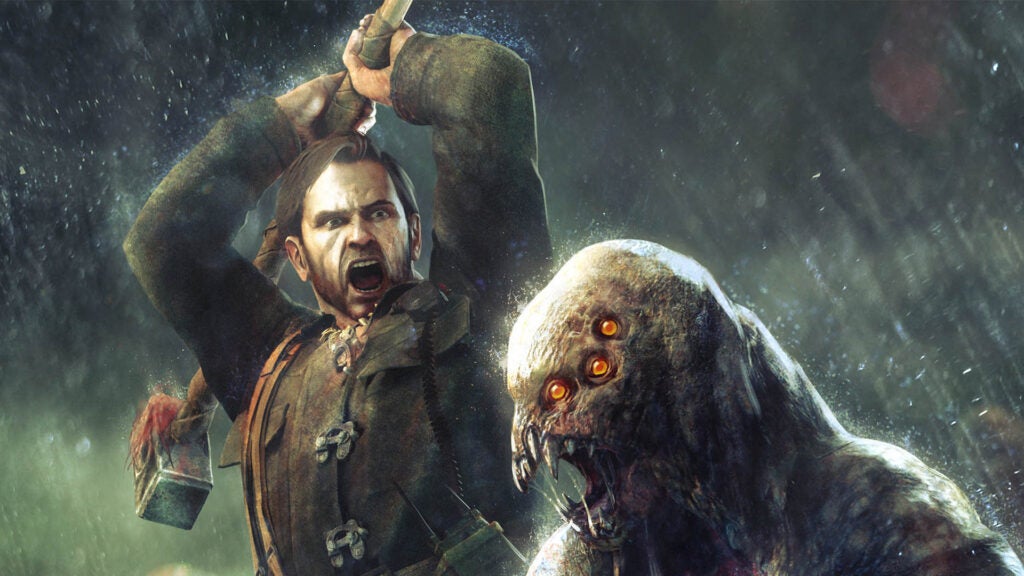 Resistance 3 was fantastic, taking this world to its very brink as humanity struggles to survive amidst a world that has been completely taken over, with The Chimera terraforming the planet to match its own snowy homeworld. The original protagonist is out of the picture, replaced by a more sympathetic lead who ventures across America in service of his own family’s safety.

A potential reboot could pursue the unique setting of Resistance: Fall of Man, or the emotional turmoil of its third installment and work perfectly in the modern era. In fact, why not combine the two and craft an experience that simply isn’t present in the current gaming landscape. Aside from its marketing partnership with Call of Duty, Sony doesn’t have a major first-party shooter franchise right now.

If I’m being brutally honest, Killzone has never reached the heights of Resistance, and I’m sure console owners would welcome a shooter experience that isn’t Fortnite or Call of Duty. The genre is capable of wonderfully inventive things, but it’s often confined by whatever the biggest trend is at the time of their inception. Resistance bucked such expectations and became something special, and I’d love to see it return.