The Nintendo Switch celebrated its fourth birthday this week, and it’s impossible to deny the impact this hybrid console has had on the gaming landscape since its debut.

It came into our lives after the astronomical failure of the Nintendo Wii U, which many feared would be the death knell of the Japanese company as it failed to release compelling console hardware for the first time in decades.

But such shortcomings only saw Nintendo push even harder, delivering on its original vision with a console that plays beautifully both at home and on the move. When I first set up my Switch and booted up Breath of the Wild, I knew that the Switch was something special, a feeling that was only reinforced further as I grabbed the console from its dock and spent several more hours in bed exploring Hyrule.

Unlike other platforms, the novelty of swapping between docked and portable mode hasn’t worn off, it still feels like a form of technical witchcraft. The hardware limitations of the console have reared their head more brutally in recent months, but the concepts at the core of Nintendo Switch are timeless, and will no doubt inform all of the company’s consoles moving forward.

Anything that doesn’t feature the hybrid concept would feel like a step backwards, further highlighting how illustrious a vein of gold Nintendo struck with the Switch. Rumours of the Switch Pro seem to describe a console which is exactly the same in practice, but makes internal improvements to support 4K and more ambitious visuals. This is the right move, especially given the Switch continues to sell millions so long after release.

Even if you aren’t a fan of Nintendo’s console, it’s impossible to deny how much of an influence it has had on the gaming medium, whether it be through its hardware innovations or endless library of games which continue to astound. I mentioned it briefly earlier, but Breath of the Wild has changed open-world games forever, sitting alongside The Witcher 3 as two of the genre’s all-time greats.

Its freeform approach to world exploration and the dynamic way in which it rewards the player for thinking outside the box has surfaced in countless games since, namely Immortals Fenyx Rising, and I can imagine this trend will only grow more commonplace in the years to come. Nintendo took the formula established by Assassin’s Creed and turned it on its head, establishing itself as masters of the craft and making such a feat look easily. The sequel can’t come soon enough. 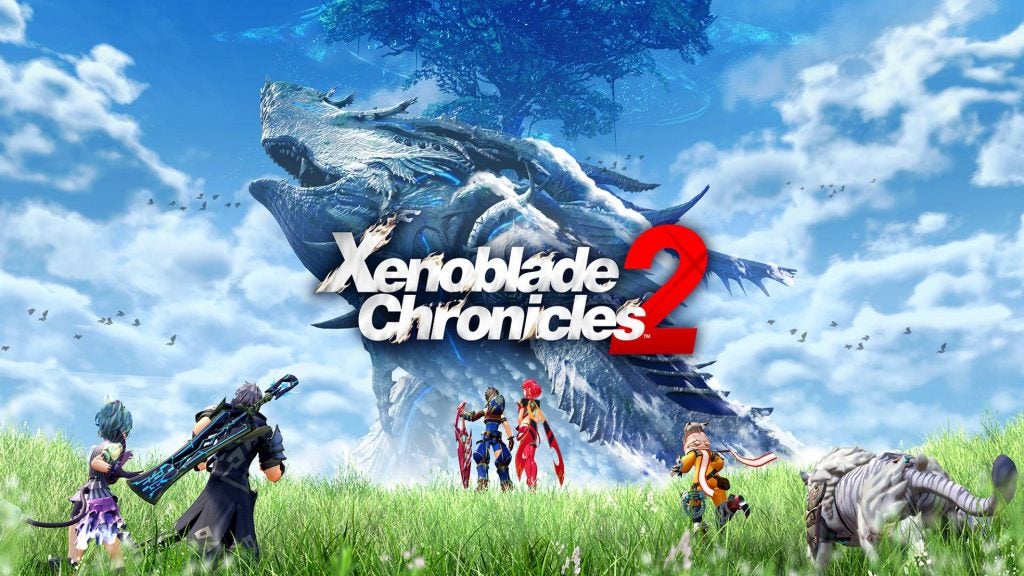 Breath of the Wild was only the beginning of a legacy which will remain in our hearts for decades. The Switch’s first year saw Splatoon 2, Super Mario Odyssey and Xenoblade Chronicles 2 – all of which are essential exclusives for any Switch owner. The following years have been a smidge quieter, but innovative new titles such as Ring Fit Adventure have established the Switch as a platform that isn’t afraid to try new things, and oftentimes with great success.

The future also looks bright with sequels and new properties swarming onto the platform at a regular pace. Nintendo’s output remains a little quiet, likely due to the ongoing pandemic, but it’s only a matter of time until they surprise us with another selection of inevitable classics. I haven’t even touched on the Switch’s capacity as an indie platform. Solo developers constantly sing its praises, and how well such games perform on Switch.

Its myriad games both blockbuster and indie have cemented the Switch as an essential platform, either as your main driver or a companion piece to the PS5 or Xbox Series X. If you have even a passing interest in the medium, I can’t recommend owning one enough. Where the platform goes in future remains unclear, but that makes the potential all the more exciting, and we’re ready and waiting to jump on the hype train.