The Nintendo Switch will celebrate its fourth birthday in a few short months, having become one of the world’s most successful gaming consoles since its original launch in 2017.

Since then, we’ve seen the platform amass a library of countless classics, whether it be the masterful Breath of the Wild or the whimsical platforming delights of Super Mario Odyssey. They’re all wonderful, and there are many more experiences like them on the way.

But compared to its competition, especially the PS5 and Xbox Series X, the Nintendo Switch lags behind in a significant way when it comes to power and overall capabilities. The Lite model did little to remedy such shortcomings, only adding an improved display and superior battery life to the equation.

Now I know graphics aren’t everything, but performance certainly is, and this is an area where Nintendo’s hybrid console consistently fumbles even in its first-party efforts. The Legend of Zelda: Link’s Awakening is a choppy mess at points, while Breath of the Wild still struggles to meet its 30 frames per second target several years after release. Don’t even get me started on Hyrule Warriors: Age of Calamity. 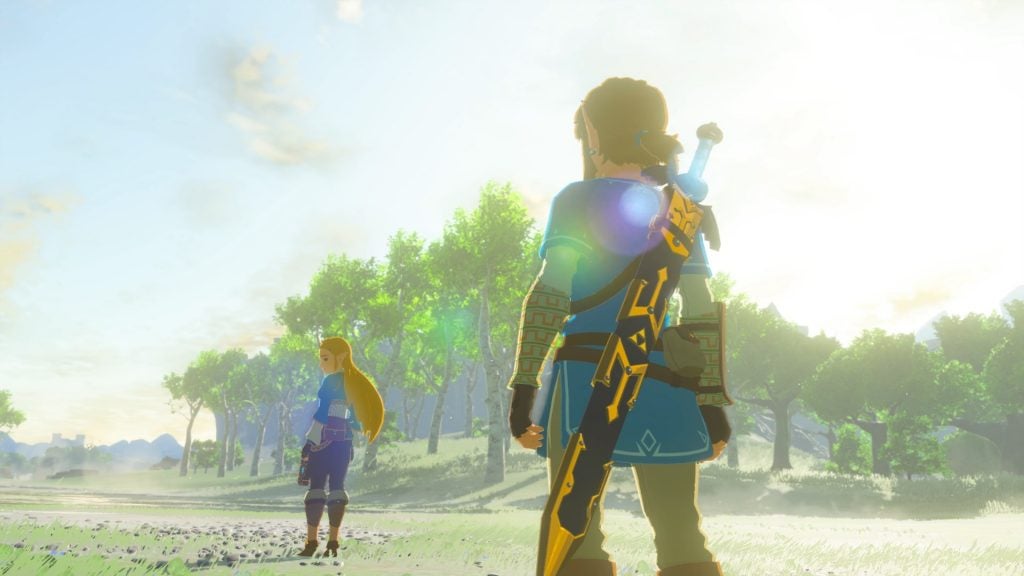 Resolution metrics are also a common complaint, with docked play peaking at 1080p, and the portable mode failing to surpass 720p due to restrictions associated with the display technology. It feels downright outdated, and is especially apparent in the avalanche of ambitious ports such as DOOM and The Witcher 3: Wild Hunt.

The act of playing such blockbusters on a portable display is astounding and filled with appeal, but having to agree to a huge performance and visual compromise to make such an achievement possible is bitter to swallow. As someone with access to all major platforms, I seldom have a reason to visit my Switch beyond major releases.

I’m aware this isn’t the case for the majority of players, but that doesn’t subtract the argument that a more powerful version of the Nintendo Switch would make each and every game far more enjoyable. Developers would no longer be constrained by limited specs, able to stretch their muscles and deliver more than ever before.

Rumours suggest that a new model of the Nintendo Switch is in the works for a 2021 release, set to introduce an improved display, more powerful specs and other additional features that aim to immerse the player even further. I really hope such rumours are true, since I would pick one up in a heartbeat and likely get so much more use from it. 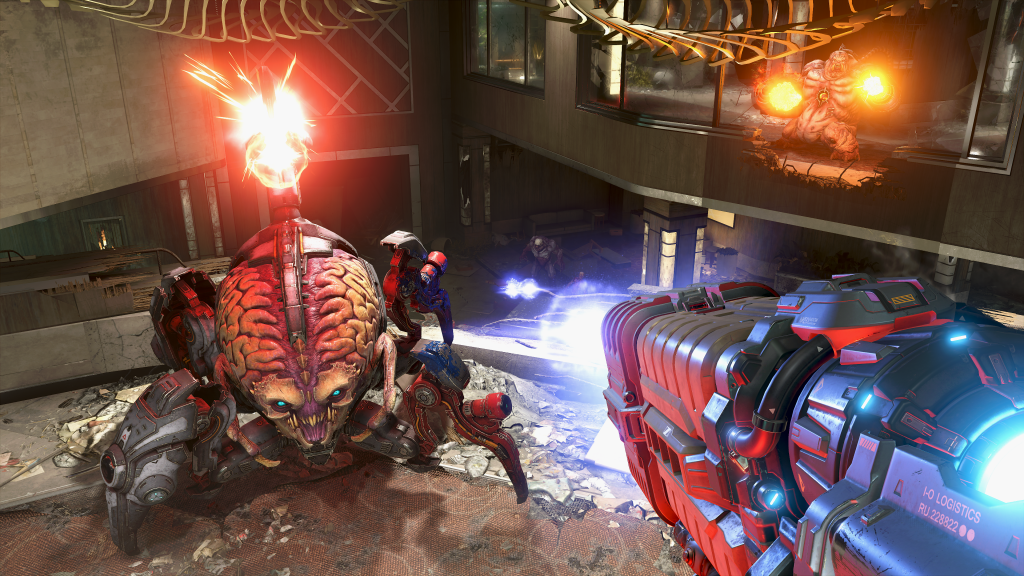 An OLED display with higher resolution targets and a GPU which can maintain a consistent rate of performance would be genuinely transformative. It would not only pave the way for a more ambitious selection of new titles, it would also provide ample incentive to return to existing games which now have a new lease of life.

I would love to see Nintendo even push bespoke updates that took advantage of the new Switch, much like Sony and Microsoft did with their ‘pro’ consoles. Breath of the Wild and Xenoblade Chronicles are screaming for such a treatment, and would benefit from them so, so much. 2020 has been a banger year for Nintendo Switch thanks to the coronavirus pandemic and a growing adoption of gaming from wider audiences, so why not cement such dominance with a new console in 2021? Here’s hoping it becomes a reality.