Call of Duty: Black Ops Cold War is an excellent entry in Activision’s blockbuster shooter franchise, but its arrival has arguably come at a price. Despite remaining hugely popular amongst millions of gamers, last year’s Modern Warfare has been erased from the limelight entirely.

I first noticed this trend surface on TikTok of all places, when players logged into Modern Warfare only to be greeted by “Black Ops Cold War” on the title screen. It’s understandable that Activision wishes to push its new product, but erasing something that has been purchased in favour of something new feels gross in more ways than one.

You can still access the campaign, multiplayer and other modes at your leisure, but it feels like Activision wants to minimise their presence in favour of pushing a new experience which will continue to receive future updates and expansions. It’s the harsh price of annual releases, with much of the work put in by developers being forgotten the second it no longer generates consistent profits. 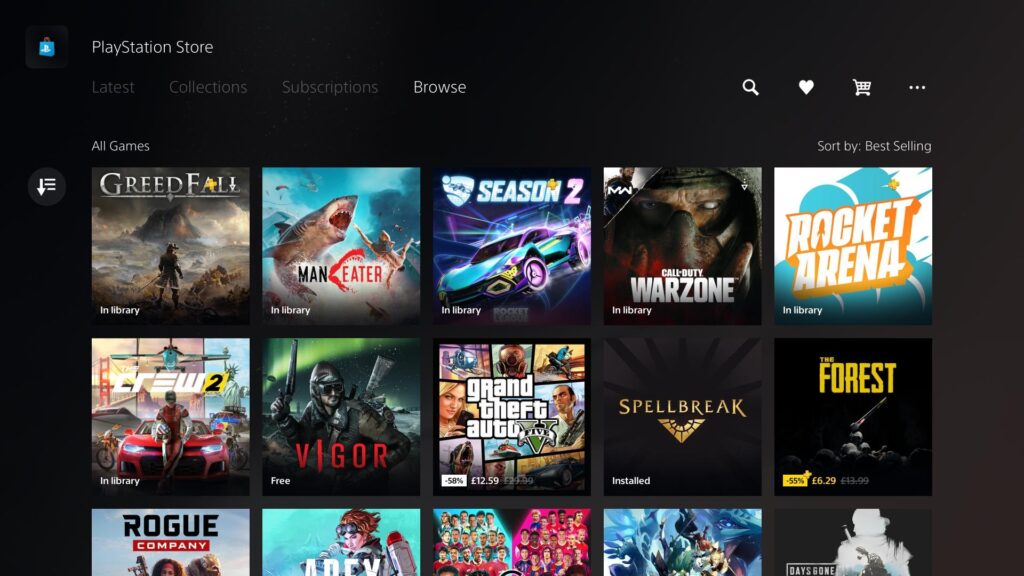 Even the PlayStation Store icon for Modern Warfare now heavily features Warzone instead of the base game, with Captain Price’s beloved mug being relegated to a single corner and nothing more. From a business perspective, it makes perfect sense, but I can’t help but roll my eyes at the cynicism of it all. It feels like a game that many are still enjoying is now an afterthought, abandoned in favour of a live service model which only heightens the core issue.

Since the introduction of Call of Duty: Warzone, the traditional multiplayer experience has existed alongside it. Unlockable characters, weapons and cosmetics can be used in battle royale and all other modes, essentially making the seasonal model uniform for everyone. Modern Warfare received a year of attention as Infinity Ward incorporated a storyline which saw the return of iconic characters and locations from past entries.

Many players, myself included, believe it deserved a full second year all of its own, but the arrival of Black Ops Cold War brought with it a shift in priority. Attention is now on Treyarch’s latest effort, shifting the modern aesthetic to one that befits the Cold War era with plentiful neon lights and surreal intrigue. Don’t get me wrong, I find it compelling, but seeing Modern Warfare so quickly thrown aside undermines so much of what it achieved. 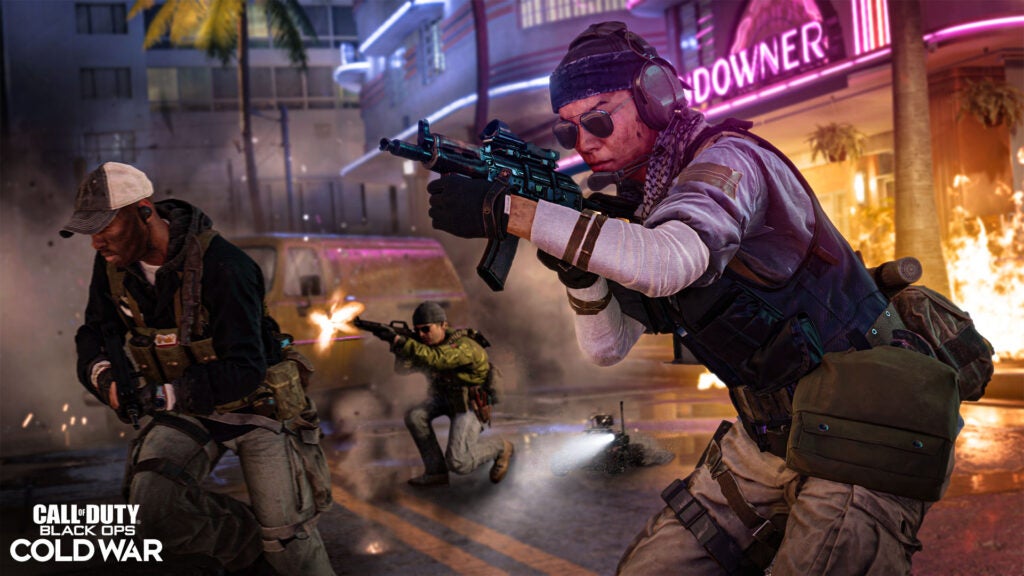 This is a concerning sign for game preservation too, with the seasonal model meaning that a number of features, maps and other aspects of the experience will be lost to time as everything blends into one single product. Older entries in the series live on thanks to private servers and passionate communities of players who cling onto the series’ golden days.

Right now I can boot up my Xbox 360 and dive into Modern Warfare 2 with minimal fuss, even if hacked servers do eliminate much of the satisfaction. I fear the same won’t be said for 2019’s Modern Warfare in the next several years, and that does a disservice for both dedicated players and the creators behind such an ambitious shooter. Perhaps I’m being overly fearful, but a similar mantra can be applied to a number of live service titles like Marvel’s Avengers and Destiny, with the latter having already locked content behind a Vault of sorts.

Are you still playing Modern Warfare, or have you moved onto Black Ops Cold War? Let us know your thoughts on Facebook and Twitter @trustedreviews.