For every great Kickstarter success story, there’s countless projects that raised the cash but didn’t quite get off the ground. Here’s our pick of the big crowdfunding cancellations.

The recent high profile cancellation of the Laser Razor Kickstarter campaign (which has now popped up on Indiegogo) isn’t the first time a promising crowd funded project has been cut off at source. Far from it.

There are numerous reasons for a crowd funded project to be cut, of course, from revised priorities on the creator’s part to the lack of a convincing prototype (which is where the Laser Razor tripped up).

Here are some other notable crowd funded projects that were cancelled ahead of time.

Back in late 2013, a project named Draft launched on Kickstarter. In the first day alone, it attracted $5,000 in pre-orders and looked on track to shatter its funding goal.

The novel premise of Draft was that you can’t beat a physical pen and paper for jotting and sketching down ideas – no matter what Microsoft, Samsung, and now Apple have to say on the matter. There’s just no beating that tactile sense of pen on paper.

However, we also want our notes digitally stored for convenience. Draft proposed a solution by sending you a blank physical notebook every month. In return you would send the old notebook back, which the company would then scan in for you and sync to the Draft cloud. 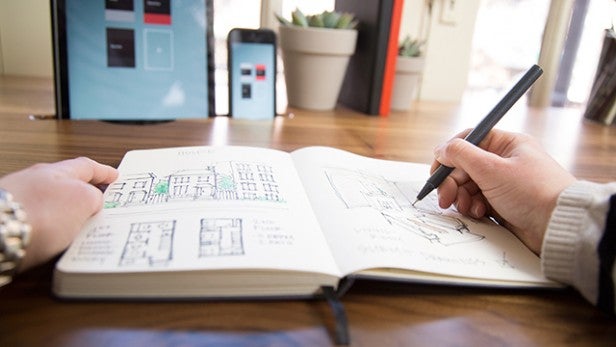 It was a great idea, and one that won Draft some high profile support from the likes of Evernote and Microsoft. However, the company made the tough decision to cancel the Kickstarter project itself after it realised the monthly turn-around set-up was just too rigid, and any alternative wouldn’t align with the agreements it had made with its partners.

The company took the brave decision to withdraw the project and self-fund, and eventually managed to launch its project under the Mod Notebooks name.

Mythic: The Story of Gods and Men

Not all Kickstarter cancellations come from such a conscientious, well-meaning place as our opening example.

Consider the case of Mythic: The Story of Gods and Men, an early video game Kickstarter project from way back in 2011. According to developer Little Monster, here was an alleged “Action/Strategy based RPG brought to you by the team that left Blizzard to work on our own project.”

Anyone who knows anything about games will know that this suggested a project with major pedigree. 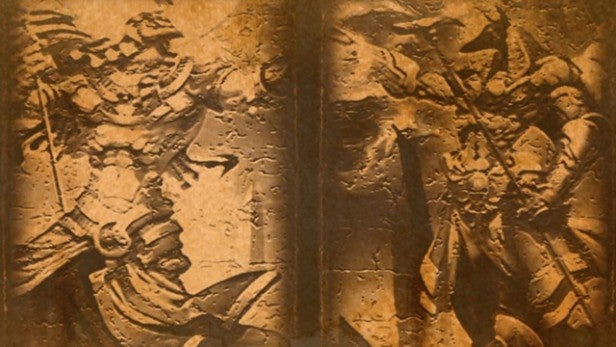 However, a bunch of rightly-suspicious internet investigators uncovered the grim truth – that it was all a scam. It was discovered that many of the assets that were used in the Kickstarter proposal came from other unrelated sources – including, worryingly, pictures of the developer’s own offices.

Clearly realising that the gig was up, would-be developer Little Monster pulled the project just $4,739 into its $80,000 drive, and nothing has been heard of Mythic: The Story of Gods and Men or its developer since.

Modular phones are all the rage right now, with Google’s Project Ara leading the charge towards a more connected future in more ways than one.

Fonkraft was another bright new modular phone concept that hit Indiegogo back in April. It promised a 5-inch Android smartphone made up of modular components that could be swapped out at will. 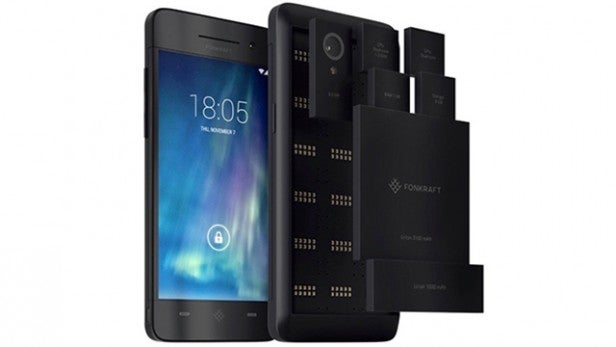 The project hit its $50,000 goal in just three days, and was clearly on course to burst well beyond that figure. However, early in May it emerged that Indiegogo had pulled the project. Apparently, the Fonkraft modular phone didn’t meet the crowdfunding website’s trust and safety standards.

According to the Fonkraft website, Indiegogo reviewed the project and told the company it felt the project was too risky to continue funding. The company refutes any accusations that the Fonkraft campaign was fraudulent, however, and has refunded all processed pledges.

Last October, Anonabox hit Kickstarter with the compelling promise to make your online activities anonymous. It would disguise your digital identity using Tor software.Great! That’s what plenty of backers thought, anyway, to the tune of $600,000-worth of pledged money.

Except, it soon emerged that the Anonabox wasn’t really a “custom” piece of technology at all, but was rather an off-the-shelf router with some custom firmware applied. Which would have been fine if it weren’t for the heavy amount of spin and hype the project’s originator applied in its pitch.

Needless to say, Kickstarter took exception to the Anonabox’s reality-distorting ways, and booted the whole project.

However, Anonabox soon popped up again on Indiegogo with an apparently custom circuitboard, redesigned outer case, and more secure software. It made four times its targeted funding amount when it closed in
January of this year.

Yes, it’s another cancelled video game project. However, Yogventures is particularly notable because of the involvement of the high-profile YouTube broadcaster Yogscast.

Yogventures was to be a highly ambitious sandbox adventure game starring the likenesses of the Minecraft-loving online celebrities. However, the scope of the project and the relative inexperience of six-man developer Winterkewl Games soon led to problems.

Ultimately, despite raising $570,000 for the project (more than double its target amount) on Kickstarter, Yogscast cut ties with Winterkewl when it became apparent that the developer wasn’t up to the job. 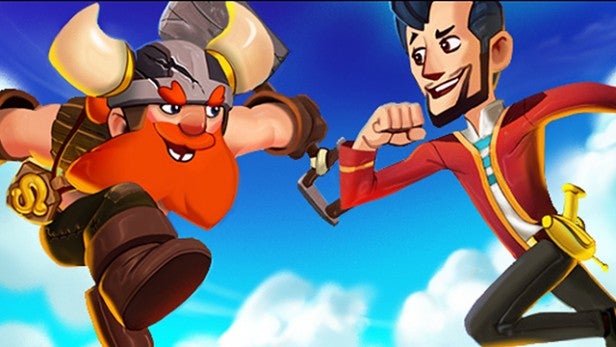 The project was abandoned, seemingly with all parties in the red. Yogscast moved on to another open-world (though unbranded) game project called TUG, working in conjunction with developer Nerd Kingdom.

Though Yogscast has attempted to distance itself from the original Yogventures project, it has provided Steam Early Access keys for TUG to all of the original project’s backers.

Have we missed a big crowdfunding cancellation? Let us know in the comments section below.