In recent years the keyword to the biggest technology launches has been “refinement”. Phones, laptops and tablets have become faster, slimmer, lighter and their software platforms have continued to evolve while amassing the support of third-party developers.

Interestingly, 2013 is shaping up to be somewhat different. Yes the refinement will continue through headline-grabbing Android, iOS and Windows Phone devices, but for the first time in a while a significant number of fresh platforms will also debut. Which begs the bigger question: is there still space for anything new?

New yet Old
Of course “new” is a relative term. The contenders are Tizen (the Linux Foundation), Firefox OS (Mozilla), BlackBerry 10 (RIM) and Ubuntu (Canonical) all of which come from established industry players while dark horse the Sailfish OS from Finnish start-up Jolla is built on the ashes of the failed Nokia/Intel operating system MeeGo. In fact all could be summed up equally well as by companies with scores to settle.

Open Secret Sauce
Furthermore all but one (BB10) share another core commonality: they’re open source. This term has been much bandied about over the years, but in essence it means free redistribution and access to core code, design and implementation. Partners can pay for support, but ultimately they are free to use the product and modify it anyway they see fit. Aka the Android model.

Like Android these open source platforms are also highly flexible and suitable for wider purposes than phones and tablets. Desktop and laptop computers, Smart televisions, household appliances, navigation devices and mobile entertainment systems in everything from cars and ships to aeroplanes are all potential areas for take-up.

Detractors will label this approach as desperate mudslinging, but it is hard to dismiss the appeal of free software that can be customised anyway you like for any use you like. This is especially true when Mac OS/iOS is Apple-only, all variants of Windows carry a hefty licence fee and Android requires enough payments to patent owners to make it a significant investment.

Individual Merits
Yet the individual merits of these various platforms extend far beyond their potential as patsies for large corporations. Looking briefly at each: 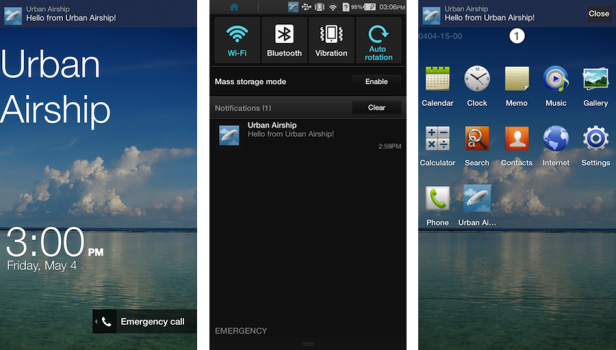 ”Tizen” has the triple appeal of being open source, created around open standards and built by the Linux Foundation, the largest consortium to govern and promote the development of all flavours of Linux. In addition Tizen’s development is overseen by the exceptionally powerful alliance of Intel and Samsung to ensure delivery. In fact Samsung just this week confirmed it will release multiple Tizen handsets during 2013.

”Firefox OS” is built by open source, non-profit champion Mozilla and much like Google’s Chrome OS it strips the complexity of an operating system back to the web browser. Unlike Chrome OS, it is also optimised for touch and it negates the need for an app store through core HTML5 integration which allows any HTML5 application to directly access the device hardware. At once this creates millions of ‘apps’ from existing webpages and utilities. It could well be the operating system Chrome OS should’ve been.

”Ubuntu” is arguably the most ambitious platform. Canonical is not making a mobile version of the popular desktop OS, but rather evolving Ubuntu to automatically optimise itself for different screen sizes. As such it is a single operating system that can switch UIs depending on the screen size to which it connects. Consequently developers only need build a single app with different UIs and Ubuntu uses open standards for their construction. The snag is while betas will emerge this year, the final version (Ubuntu 14.04) won’t launch until April 2014. 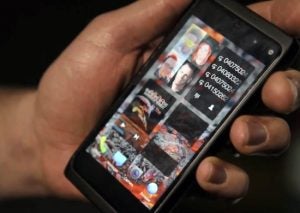 ”Sailfish OS” is the minnow of the group, coming from a small Finnish start-up, but it has hidden strengths. Significantly it is the only platform to have been publically tested since it is an evolution of MeeGo which, while short lived, was well-received in its sole commercial release on the impressive Nokia N9. Sailfish builds on MeeGo with a smart multi-tasking UI and is compatible with Android apps eliminating the need to build its own app store. 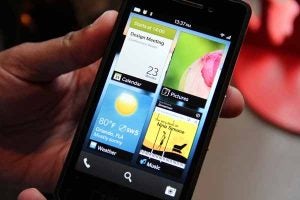 ”BlackBerry 10” is radically different from the others here. While RIM has discussed the possibility of licensing the platform to achieve scale, it is a closed environment based on QNX, which RIM acquired in April 2010. RIM has confirmed no single line of code from previous BlackBerry OSes exists in BB10 to ensure a wholly new, modern operating system while bringing compatibility with the enterprise server security, signage and encryption controls which still give the company a strong foothold in the business sector.

The Bumpy Road to Success
Despite all this promise, however, each of these platforms face substantial barriers to success. Tizen’s control by Intel and Samsung could scare off ARM as well as Samsung rivals as happened with Bada (below) which lead to its merger with Tizen.

Firefox OS is idealistic and will rely greatly on mobile data reliability to create a good user experience, which may concern networks and by proxy handset makers and regular travellers. 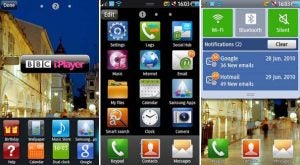 Bada – remembered by few, and not all that fondly

Meanwhile Ubuntu’s primary cross platform prowess is only realised if users can be shifted away from Windows and Mac OS on their computers. Sailfish may offer Android app compatibility, but then why not use Android and enjoy the greater development resources of Google?

Lastly, the BlackBerry brand has been in freefall for so long few may wish to give RIM a second chance, not least of all developers. Ultimately none of these platforms has the financial clout of the existing main players either, nor their established relationships with hardware makers and networks worldwide. This hurts, just ask Palm.

Variety Is the Spice of Life
And yet innovation will come through. For all its cynicism, mimicry and endless lawsuits perhaps the most encouraging and exciting aspect to the technology sector is great ideas win out.

They are why not all our computers are made by IBM, why Spotify fought past iTunes, Twitter found life after Facebook and Pintrest found life after Twitter. To say none of these new platforms will succeed and to consider Apple, Google and Microsoft as ensconced and unmoveable giants paints a stark vision of the future. For its sake let’s always back change and the promise of things that are new.