OPINION: Seriously! Nintendo needs to stop being such massive Scrooges because it’s getting ridiculous now.

Once again, the early Nintendo Switch “deals” for Black Friday leave loads to be desired. One of the best we’ve seen so far knocks a miserly £14.97 off a bundle that includes Mario Kart 8 (obviously, as they have done for years), Minecraft for Switch, a Switch Online trial everyone gets anyway and some cheap Joy-Con holders for racing.

Instead of paying £294.98 for this, Argos will sell it you for £279.99. Forgive us if we don’t go stampeding down to the local catalogue shop and to snag that one. This could be the best Nintendo Switch deal we see this side of Christmas. If you’re expecting an absolutely killer offer that’ll knock a good few quid off the console, with a load of top games thrown in, forget it.

The company can charge exactly what it wants, of course. It isn’t discounting hardware and software to entice gamers is because it doesn’t have to. It’s doing alright, thank you very much. It’s that simple.

However, this is a near five-year-old console we’re talking about here, that’s not even the best Nintendo has to offer anymore. It’s not like this is the PS5 or Xbox Series X is it? 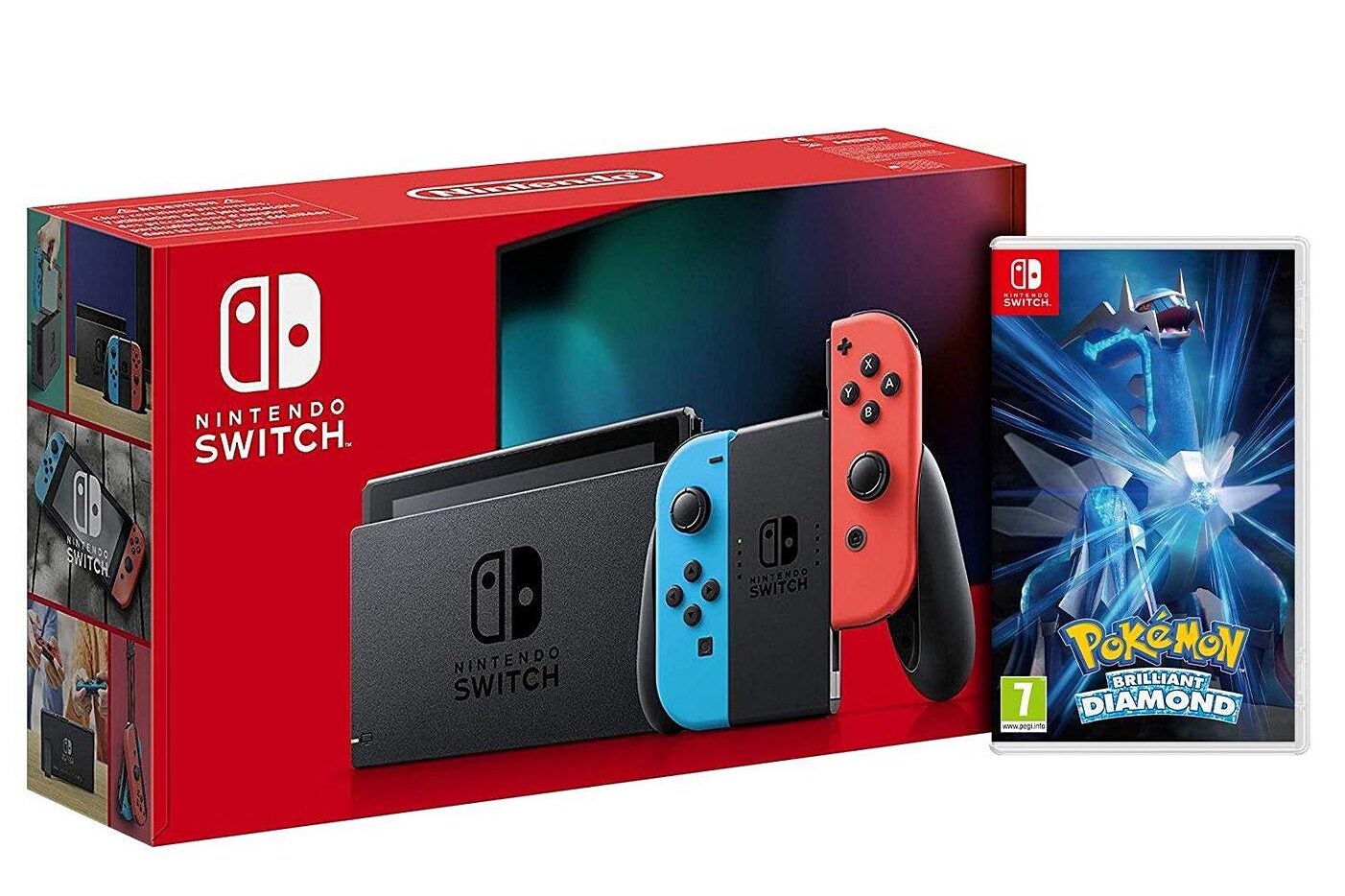 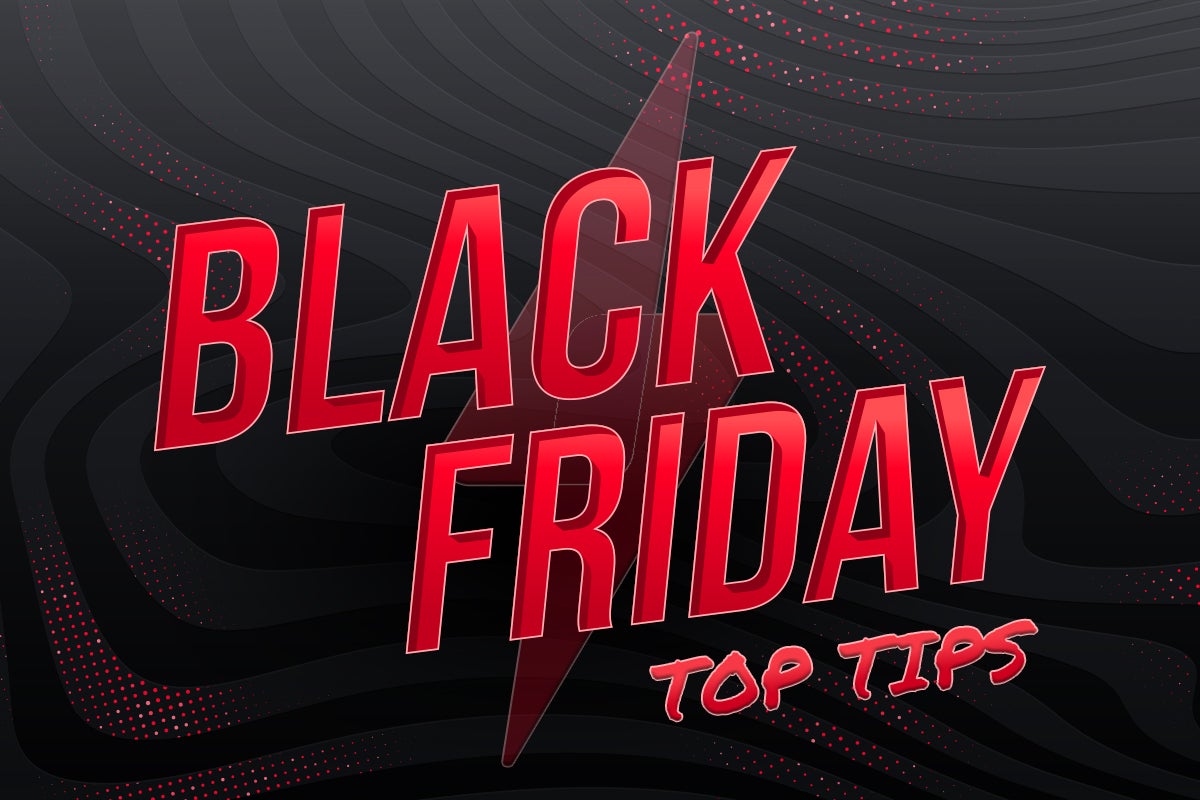 When you consider that Minecraft has been around in this form for like a decade, and Mario Kart 8 Deluxe is just a souped-up version of the game that launched on the Wii U in 2014, it represents a stingy offer to gamers who’re still trying to add a Switch to their collection.

Of course, the company peddles the usual line about cutbacks in production to drive up demand to make us all grateful we can even get these machines in the first place. ‘Reduce the Switch? Well how could we when demand is still so high!’

As for the games, well forget the deep discounts we always see on PlayStation on Xbox games this time of year. I mean, so far you can get a third off the “New” Super Mario Bros. U Deluxe – a 2019 game that’s an enhanced version of Wii U game that launched nine years ago. When Black Friday does roll around, the most we can expect off the really big first-party games is a tenner here, or a tenner there.

Some major third-party developers aren’t invested in the Switch (aside from the odd port) and Nintendo treats its first-party games like a precious metal that increases in value over time. Whatever the next console is, or the one after that, you can expect to be handing over about £80 if you want The Legend of Zelda: Breath of the Wild Super-Dooper Remastered 4K Edition.

Fair play to them, though. They’re the kings of getting people to pay full price for the same thing repeatedly. We wouldn’t be surprised if a 50th anniversary anniversary of version of the original Donkey Kong was on the roadmap, such is the dearth of new IP coming from Nintendo’s first party studios.

The stinginess isn’t isolated to Black Friday deals – far from it. Just look at the recent launch of the Nintendo Switch Online + Expansion Pack that adds a few Nintendo 64 ports – many with control and frame rate issues – along with a few Sega Mega Drive classics. For subscribers in some countries it more than doubles the price of an annual Switch Online subscription.

As a US resident, I pay $20 for Switch Online. For the Expansion Pack they want $50! No chance, lads! It’s no wonder people are still flocking to Raspberry Pi retro-gaming solutions when Nintendo won’t meet people half-way.

The company already killed-off the virtual console so it could flog millions of those NES and SNES Classics, while the current line-up of legacy games available anywhere pales in comparison to what was once available on the VC. Forget something actually awesome, like Xbox GamePass or PS Plus that actually offers subscribers good value for money.

Let’s not forget that Nintendo introduced a new, more expensive version of the Switch this year, the Switch OLED, that offered zero performance enhancements and lacked the one feature people were most excited about – the potential for 4K visuals. Talk about underdelivering!

Sometimes you really wonder how Nintendo is able to maintain its family-friendly, fun uncle reputation with its anti-consumer policies. It’s not Black Friday yet and there’s still time for Nintendo to surprise us, but we wouldn’t bet Princess Peach’s life on it. After all, Nintendo is probably lining up another 7 games where we have to save her again.