Did you buy an iPod classic back in the day, which you haven’t used since you upgraded to an iPhone?

If so, be quick! Dig it out of that nondescript ‘old tech’ box in your closet and wipe off the dust as well as the Leona Lewis tracks. Because, now Apple has stopped making them, they’re worth more than Apple was selling them for.

Multiple reports this week highlighted that 6th-generation 160GB iPod classic media players have popped up on eBay for up to four times the original sale price.

That anomaly got me thinking: Why exactly did Apple stop selling them? Was it right to do so? And why are people getting all misty eyed and nostalgic about a bloody iPod?

The first one’s easy, isn’t it?

There’s really no denying the trusty ol’ iPod classic had become the odd man out at Apple. The bulky design, the iconic-but-antiquated click wheel, the lack of touchscreen functionality and the complete reliance on interconnectivity with a computer goes against everything the company has been working towards.

There’s also no Wi-Fi, no access to the iTunes Music Store, App Store, iCloud or Safari. If you’re walking around with one of these all day, you’re not making Apple any money through content and ad sales. To create that post-purchase revenue, users must plug in their iPod, download music from iTunes and transfer it. Not in this decade.

Quite simply, Apple didn’t want you buying an iPod classic. Why else do you think it hasn’t been updated since 2008? It wants those rubbish built-in EarPods plugged into an iPhone or, at the very least, an iPod touch. 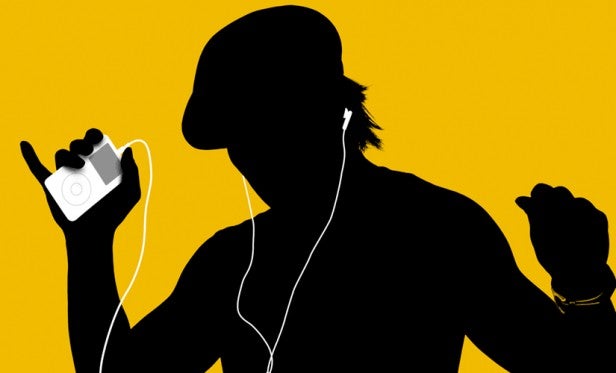 Tim Cook’s line about running out of parts is likely to be codswallop, but let’s not forget, when questioning Apple’s motives, that people had stopped buying iPods. Sales continue to fall off significantly, quarter after quarter, year after year. In that sense, I can’t really blame Tim Cook – a pragmatic bean counter by trade – for cutting off the manufacturing process for what was becoming such a niche product.

However, that leads me to my second point: Was Apple right to do it?

After all, what harm was that iPod classic doing sitting there on the website? Was there really any need for the company to remove a device that actually allowed people to store their entire music library – 40,000 songs! – without relying on cloud storage or streaming?

Remember, this is a company that just reported record quarterly profits of $8.5 billion. In three months! Was busting out a few iPod classics to keep a small section of its enthusiastic customer base happily listening to all of their tunes without piddling about with offline Spotify playlists really such a chore?

Would it have hurt Apple to allow folks to continue enjoying personal music without the distraction of emails and iMessages and Candy Crush invites and Facebook notifications and FaceTime calls and those depressing BBC Breaking News alerts? Damn, you could be listening to KC and the Sunshine Band and still have your buzz killed when one of those comes through.

You see, the classic’s appeal is very specific compared to the iPhone and touch. It provides the opportunity for distraction-free entertainment that’s so absent from the entire iOS ecosystem.

The 160GB iPod classic was the last bastion of that freedom. It presented a chance to escape from everything with every track you own, without an email from the boss ruining the mood and without informing all your Facebook friends of every song you listen to. (Yeah, I like Call Me Maybe, what of it?) 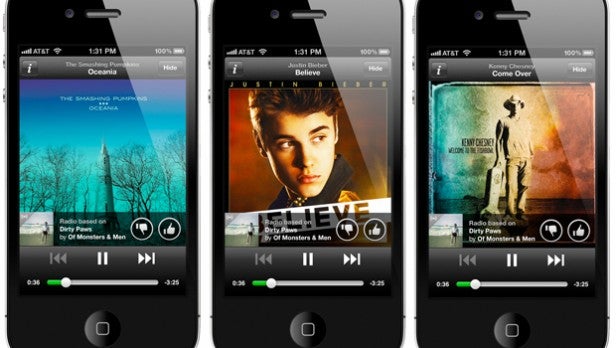 All this brings me to the final question…

Why are people getting all nostalgic over what’s essentially a six-year-old piece of technology?

It seemed strange to me at first. I had visions of beardy Shoreditch hipsters attaching them to necklaces and wearing them ‘ironically’ or using them as art installations in the latest trendy café. I’m sure that’s probably happening, but it’s more than that isn’t it?

The dramatic re-emergence of vinyl proves there’s still a real desire for music to represent more than throwaway background noise, to be consumed while browsing the web or playing Candy Crush.

The iPod classic might not capture the essence of this bygone era in the same way as a 12-inch record does, but in many ways the sound of that click wheel rotating is akin to the snap, crackle and pop of an old record.

To me, it makes sense that a few people are willing to pay over the odds to safeguard an experience Apple doesn’t value and probably never did in the first place. True, unbridled enjoyment of music is not something you can put a price on.