iPhone 7 Plus vs iPhone 7 – What’s the difference?

Apple’s iPhone 7 and iPhone 7 Plus have been superseded by the iPhone 8 and 8 Plus, but 2016’s top-tier iPhones remain on sale and have benefitted from a price cut. Let’s take a look at our comparison from last year, to see which is worth your cash.

iPhone 7 Plus vs iPhone 7 – Bigger, but with similar looks

If you expected Apple to rewrite the design of the iPhone with the 7 and 7 Plus, then prepare to be disappointed.

They both look very similar to their predecessors, with that aluminium build and curved sides. Those ugly antenna lines have been altered, now snaking around the top rather than the back.

The biggest visual difference here is the colour options the phone now comes in. Sitting alongside the usual gold, rose gold and silver devices is a new, darker black option and a glossy black variant too.

Being a bigger phone, the iPhone 7 Plus is larger and heavier. It has the same chunky bezel as before, and a 5.5-inch 1080p display opposed to a 4.7-inch version. It’s better for media and playing games, but it’s still a sizeable phone that’s difficult to use comfortably in one hand. Apple has improved the screens this time around, widening the colour gamut for a more accurate representation of pictures and videos.

The biggest differentiator between Apple’s two phones is their optics. Previous Plus models have always held the upper hand in this area due to the addition of optical image stabilisation (OIS), but the gulf appears wider this time.

While the iPhone 7 has one 12-megapixel OIS camera on the back, the iPhone 7 Plus has two. One is a wide-angle lens, while the other a telephoto. You’ll be able to switch the two sensors, or use them together to offer an optical zoom-type of effect. They’ll also be some after-the-fact refocusing of shots. 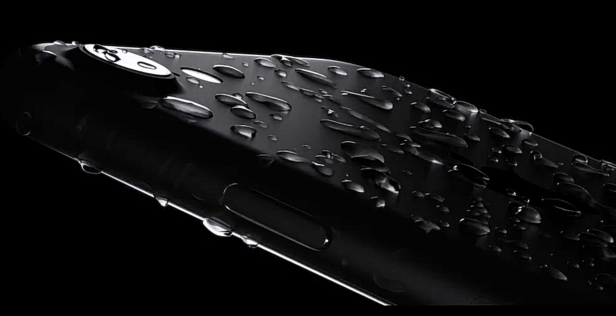 The iPhone 7 Plus has a substantially better camera, we’ve concluded in our testing, and is one of the key reasons – alongside battery life – to pick Apple’s bigger phone.

It’s the most controversial move that Apple has made with regards to the iPhone 7 and 7 Plus: Apple has removed the 3.5mm headphone jack that has graced 99% of phones and tablets for years.

Replacing the port is an extra set of speaker holes that cover up the stereo speaker. It’s a big change, but one that we’ve been expecting. 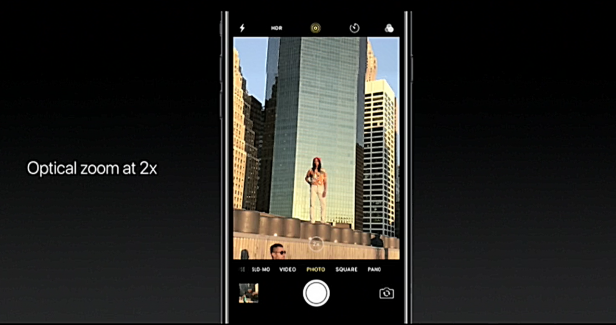 To soften the blow, Apple is bundling a set of EarPods that plug straight into the Lightning port along with a dongle that will plug into the same port and offer up a 3.5mm connection.

You’ll also be able to use Bluetooth headphones, which are getting better all the time.

iPhone 7 Plus vs iPhone 7 – Speed boosts and more RAM

Powering both the iPhone 7 and iPhone 7 Plus is a brand-new chip, the A10 Fusion. This is a big jump for Apple’s silicon, stepping up from 1.8GHz to 2.4GHz.

We can’t say we’ve been longing for faster iPhones – and even though the Android rivals have much glossier spec-sheets, the iPhone 6S is still one of the best-performing phones.

iPhone 7 Plus vs iPhone 7 – Plenty of storage options

Finally, Apple has removed the paltry 16GB model from its iPhone range. Both the iPhone 7 and iPhone 7 Plus come with a base 32GB – although, of course, this can be boosted to either 128GB or 256GB. 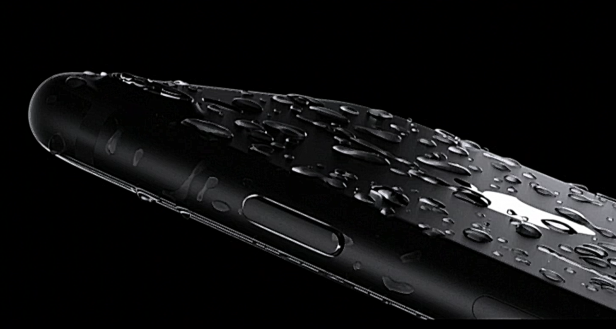 You’ll also notice there’s no 64GB option, which seems odd. Why not start at 64GB?

As always, there’s no microSD card slot. So pick your starting storage wisely.

iPhone 7 Plus vs iPhone 7 – Battery life

Battery life is the other big differentiator between the two phones. We slammed the regular 7 for its poor battery life, and weren’t confident of even getting through a full day of use. Not so with the larger model, which happily gets through a whole day without any fuss. Another reason to pick the Plus.

The price of both phones has been cut by £50, bringing the cost down to £549 for the 7 and £669 for the Plus. For us, the Plus is remains the device that’s worth the cash, as we’ll explain below.

iPhone 7 Plus vs iPhone 7 – Verdict

The differences between the 7 and the 7 Plus offer up clear winner in our opinion. While the Plus is more expensive, it proves worthwhile as a result of the better screen, superior camera, extended battery life and greater RAM. The regular iPhone 7, meanwhile, is a bit of a disappointment – especially in the battery department.

Interested in the iPhone 7 or iPhone 7 Plus? Let us know in the comments book below