Having some problems with your iPhone 6? We might be able to help…

The iPhone 6 is arguably Apple’s best phone ever and easily one of the finest handsets you can pick up today. That doesn’t mean it’s perfect. Far from it.

Now that the handset is over six months old, we’ve rounded up some of the known issues and missing features that have been knocking around since launch. Some you’ll have to live with, and others we’ve offered solutions to avoid running into those big problems so they don’t bother you again.

This isn’t really a problem exclusive to the iPhone 6. We’ve seen Apple’s handsets throughout the years suffering from batteries that power down in no time at all, but we’ve had particularly strange incidents with the current model.

Apple only marginally ramped up battery capacity from 1,560 mAh in the iPhone 5S to a 1,810 mAh version in the iPhone 6. So when you take into consideration that larger, high resolution display and those more powerful internals, it’s not hard to see why you may run into some battery issues.

We’ve experienced a couple of really quick drops in battery percentage during our use of the iPhone 6, plus a number of times when it would barely make it past lunch, but there’s a couple of things you can do to avoid it. 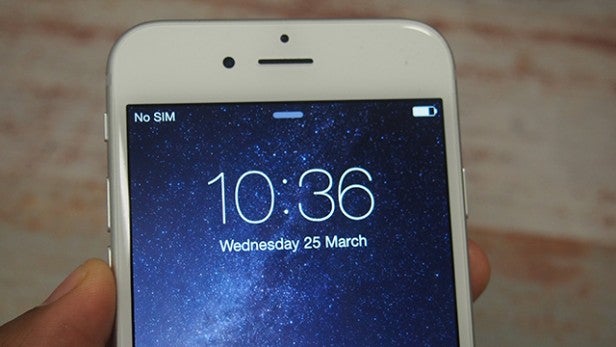 How to fix it – With the iPhone 6, more than any other iPhone we have to say, keeping the brightness at the lower end of the scale really helps stretch out the battery further. Either turning on auto-brightness or ensuring your brightness is never more than 50% should do the trick. Jacking it up further seems to make the device eat through battery no end.

There’s also the obvious suggestions – turn off Bluetooth and WiFi when you’re not using them and close processor heavy apps. Oh, and maybe pick up an external battery.

If there’s one complaint we’ve heard far more than any others when it comes to problems with the iPhone 6, it’s how flaky the Wi-Fi seems to be.

Whether it’s having trouble finding your local network, constantly losing connection to that network or just slow performance. The problems seem to be plentiful.

Now, this is probably a software issue, we’ve had similar problems on the iPad Mini 3, so a simple update from Apple could sort everything out. Every time Apple has pushed out an updated version of iOS 8 (there’s been seven so far), these problems still seems to exist. 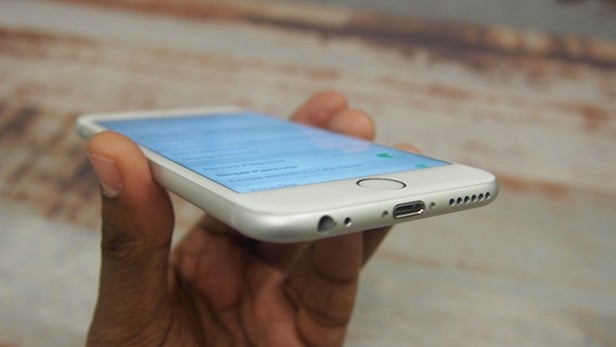 How to fix it – Aside from waiting for another update from Apple that could patch the issue, we’ve found a couple of tips that seem to work.

The quickest solution involves heading into Settings, select Reset and tap on Reset Network Settings. Don’t panic, this won’t wipe your device but it will clear all your network settings. Now log back in to your WiFi network and see if the problem is sorted.

If that doesn’t work, go back into Settings, then Privacy and tap on Location Services. Scroll down to System Settings and turn on Wi-Fi Networking.

With all software you’d expect to find bugs, but for some reason iOS 8 seemed to hide more of those niggling issues than any other release from Apple.

We’ve experienced Safari crashing randomly for no reason, Spotlight search simply not returning any results, random reboots of the entire device, multiple issues when we’re connecting to Bluetooth speakers and countless others.

A particularly annoying problem we’ve found is with one of the headline iOS 8 features, Continuity. When combined with OS X Yosemite, Continuity is meant to bring your phone and computer closer together, routing texts and calls right to your desktop. Once everything is set-up, which is fairly simple, things do seem to work most of the time, but it’s far from flawless. 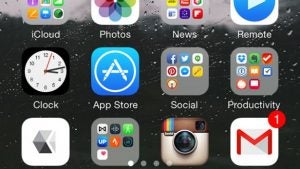 Nearly always our phone will start ringing about 15 seconds before the computer kicks in, which will carrying on after we’ve accepted the call. There’s also situations where messages simply don’t show up in the app.

How to fix it – With the majority of these bugs there’s no way to really fix them, you’ll just have to wait until Apple releases a fix. Early iOS 9 rumours suggest the next big software update will be focussed on culling these bugs, rather than introducing new features. So the wait might not be too long.

With the Continuity problems, we did find the logging out of your iCloud account on both the phone and computer and restarting each device and then logging back in did seem to eradicate the missing messages.

First reported by members of a forum on Apple fansite MacRumours, the furore surrounded a number of devices, mostly iPhone 6 Plus handsets, bending when users sat down. It escalated pretty fast, with YouTube becoming a dumping ground for users putting full force into attempting to bend their shiny new iPhones. 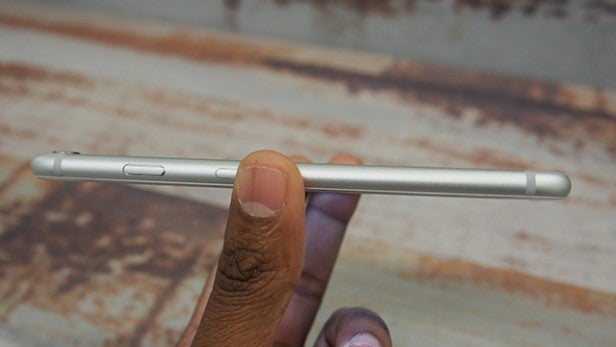 And yes, we found out you could in fact bend this ridiculously thin aluminium device if you tried ever so hard.

How to fix it – If you are worried about your phone bending, your best bet is to pick up a case. Any tough rimmed cover should do the trick, even Apple’s own official cases are a good fit.

Along with a faster processor and improved optics, there’s another selling point we can always expect Apple to play up when it announces a new phone – it’s thinner and lighter.

The iPhone 6 is the thinnest device in the series and it makes the iPhone 5S look positively chubby, but when you combine it with the curved build and slippery aluminium it equals a phone that can be quite hard to hold.

How to fix it – On a number of occasions we’ve been moments away having a cracked iPhone 6 due to the slippery nature of the device, but our advice on avoiding this is to wrap the phone in a skin. Our pick is DBrand, a company that makes textured covers for the back and sides of the iPhone 6 that add a much more textured and grippy feel. Unlike a case, they don’t add any extra bulk. 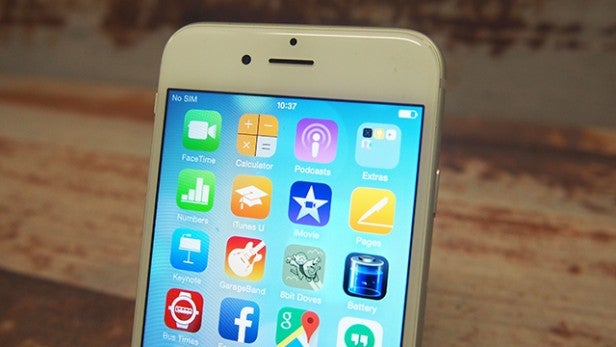 Before the App Store existed, Apple’s native apps were the best around. That’s because they were the only ones you could plaster on your homescreen. However, in recent years developers have built their own apps that work much better than the Apple designed ones.

The Mail client for example lacks a number of features we’ve become accustomed too, push Gmail for one, and the Reminders app is beaten by almost every third party alternative out there. Aside from the Messages and Phone apps, both of which can’t really be changed, we’ve found better alternative for almost all of Apple’s native apps.

How to fix it – Simple, just download a replacement. We’ve replaced Calendar with Fantastical 2, Reminders with Wunderlist, Mail with Outlook and Maps with Google Maps. You can also ditch Photos and use Dropbox’s picture sharing and storing app Carousel, but we’ve been quite impressed with iCloud Photo Library, so we’re sticking to Photos for now.

TouchID not recognising your digit

Since its addition to the iPhone 5S, TouchID has been one of our favourite features on Apple’s smartphone. It’s easy to set-up, lets you open apps with sensitive information without entering a passcode and makes unlocking your device a breeze. But, it doesn’t always work as advertised.

We’ve experienced a few occasions, maybe one out of every 10 attempts, where TouchID simply does not recognise our digits. 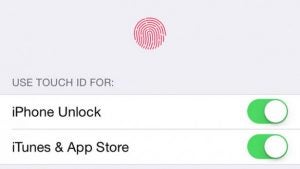 How to fix it – Depending on the situation, there are a couple of ways to get TouchID working more consistently.

For us, a lot of problems come from the sensor being dirty. A quick wipe of the home button and ensuring it’s always smudge free does go a long way.

If that doesn’t work, try deleting your fingerprint and adding it in again. Head into Settings, then TouchID, enter your passcode and then swipe to delete all the stored fingerprints. Tap Add a Fingerprint and follow the instructions.

Having any other major iPhone 6 issues? Let us know in the comments section below and we’ll see if we can help