iOS 9.2 has finally been released by Apple and should be ready to download to your devices including the new iPad Pro and iPhone 6S Plus. Here are all the key features you need to know about.

iOS 9.2 is the second major update to the operating system Apple has released since unleashing iOS 9 in September alongside the iPad Mini 4, Apple TV and iPhone 6S. It’s been available as a beta for a while but it’s now available to download for everyone, for free.

If you’re wondering what exactly Apple has added this time around, we’re here to help. We’ve downloaded iOS 9.2 and hunted high and low for all the juicy goodies. Here’s what we’ve found.

To get iOS 9.2 on your iOS device, it’s standard procedure. When you’ve got your compatible iPhone, iPad or iPod touch, head into Settings > General > Software Update and the update should pop up. Click install and it will download and launch on the device when it’s done.

It’s just under 250MB so shouldn’t take an age to get up and running on your iOS device. 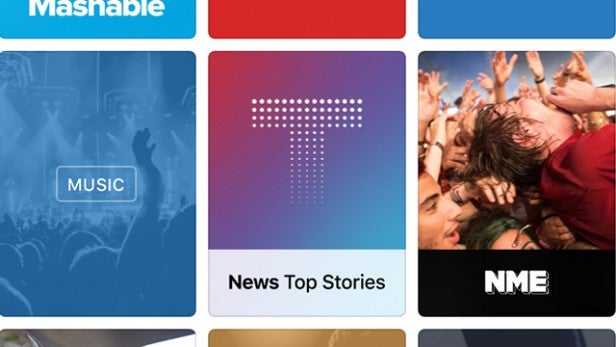 Apple’s first attempt at a news app is slowly getting better, and it has seen some nice tweaks in iOS 9.2. It’s still only available for UK and US users, but if you’re in one those countries there’s a new ‘Top Stories’ section that groups together all the important articles of the day and lays them out in a simple to read manner.

These stories are being curated by the Apple News editors and should be updated a few times per day. 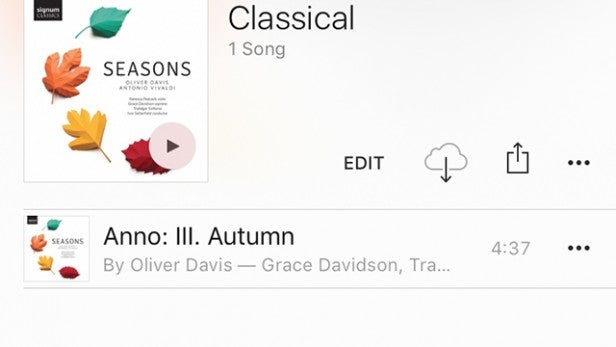 It hasn’t quite toppled Spotify yet, but Apple Music, just like News, has been slowly improving since its summer launch. iOS 9.2 brings a whole load of UI tweaks to the app. Playlists are now ordered by recent changes and there’s a really handy ‘Download’ button for saving songs for offline playback. Previously, you had to go deeper into the options to find this.

Songs saved for offline playback are clearly indicated now too – see the picture below – while the classical music selection has been updated with specific sections for works, composers and performers. 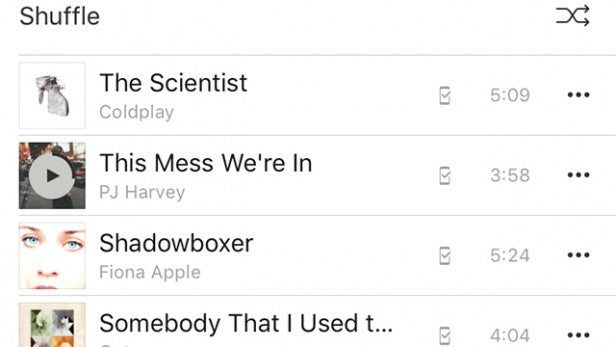 For some reason, Apple decided against adding 3D Touch to iBooks with the release of the iPhone 6S and 6S Plus. But, that update is now here. You can now ‘Peek’ and ‘Pop’ into pages from the contents, notes and bookmarks and press down hard on a word to search for the definition. You can even listen to an audiobook, while you’re reading. How snazzy is that? 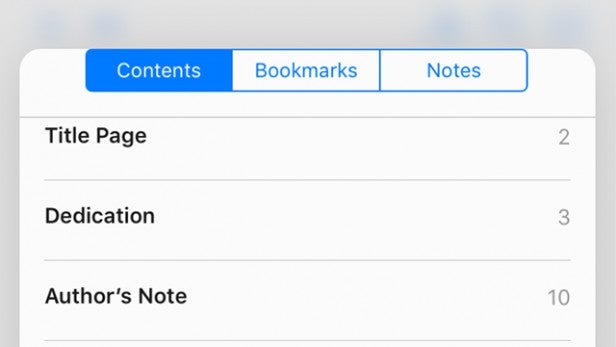 After the release of the iPad Pro, some people complained that their devices were becoming unresponsive. Apple has said that iOS 9.2 should put this problem to rest, once and for all.

Once stuck on OSX, Mail Drop comes to the iPhone and iPad in iOS 9.2. This handy feature lets you send files up to 5GB in size, through iCloud Drive, directly inside the Mail app.

Support for the USB Camera Adapter

Alongside that seriously ugly Smart Battery Case, Apple introduced a USB adapter that lets you plug in your camera and transfer across snaps. iOS 9.2 adds full support for this handy accessory. Interestingly, this accessory is not supported by the iPod Touch.

Noticed anything else new in iOS 9.2? Let us know in the comments section below.